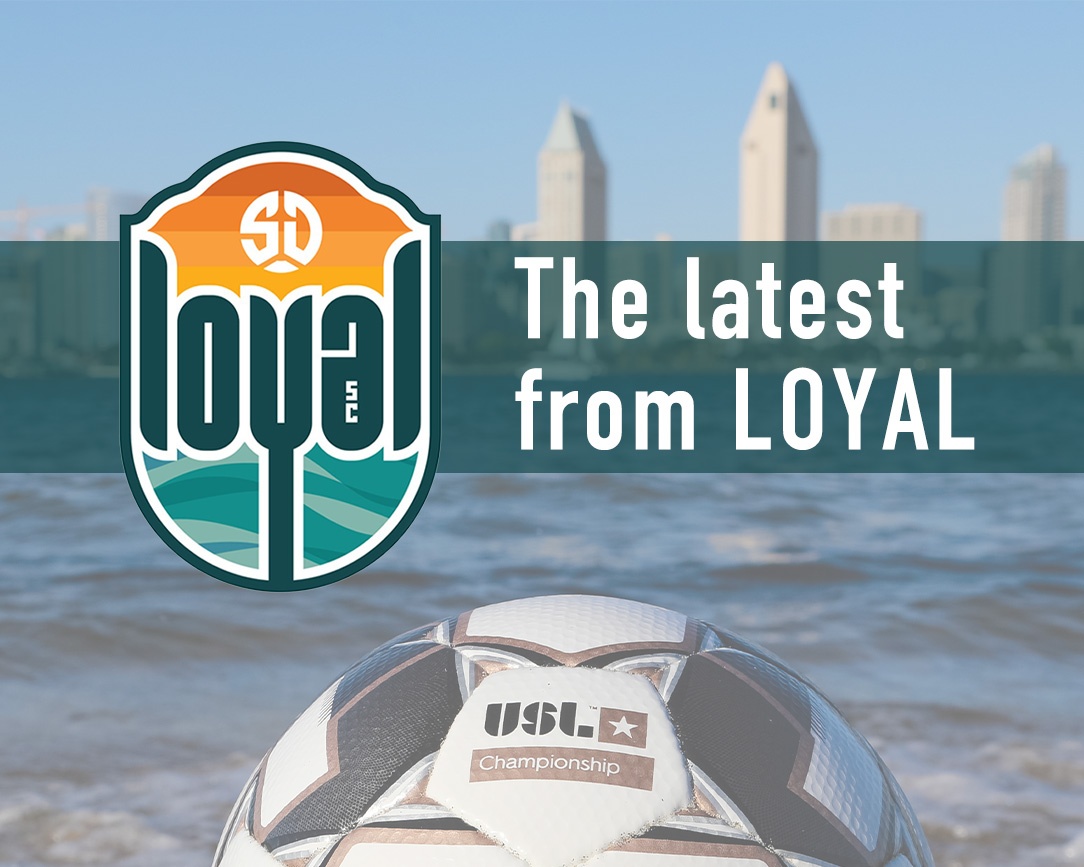 USL Championship Suspends Season due to #COVID19. Will Open Cup be next?
Who are The Locals?
San Diego Loyal Soccer Club Open Tryouts: Sunday Dec 15

Over a dozen USL Championship games are happening over the first weekend of the 2020 season. Those games include previous league champions and clubs with huge attendance numbers. Nevertheless, USL Championship is listing SD Loyal’s home opener as “THE MARQUEE MATCHUP” of opening weekend:

The day San Diego soccer fans have been waiting for can finally be written in sharpie on the calendar.

You can also put down a deposit for season tickets HERE.

So far, SD Loyal has announced four player signings. With SD Loyal’s open tryouts concluded, more player signings are sure to come very soon. The roster will be finalized over the next month as the coaching staff begins training and preseason matches.

Greenspan will anchor the back line for SD Loyal. He will also be an aerial threat on set pieces up top. The United States Naval Academy graduate was named the 2019 USL Championship Defender of the Year. Pittsburg Riverhounds fans are sad to see him go, that’s for sure.

Stay tuned to SoccerNation for SD Loyal news and updates