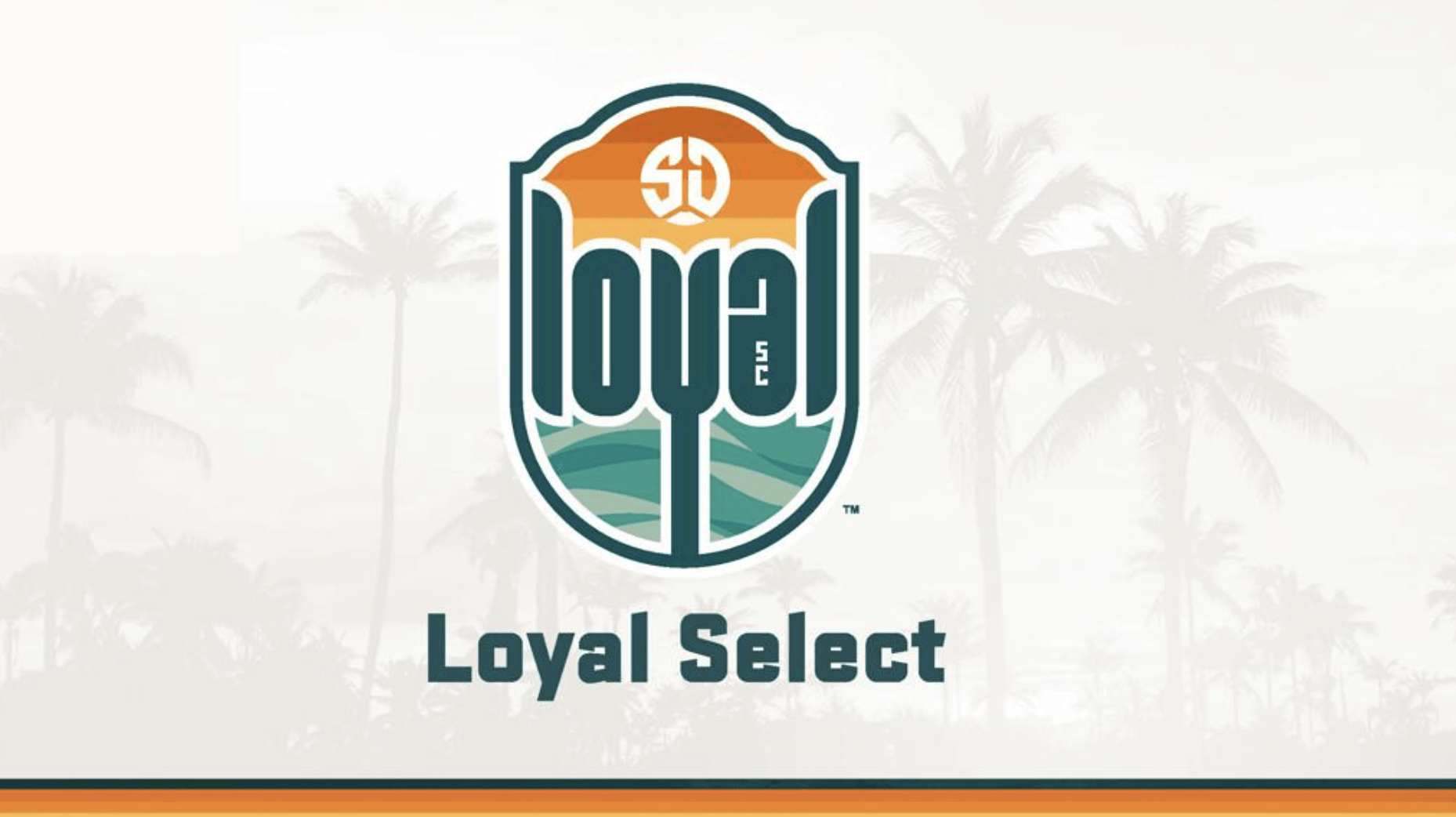 First things first: SD Loyal is NOT launching their own youth academy.

Players will remain with their home youth clubs full-time

Players will remain with their youth clubs full-time, training with SD Loyal once a week. Training sessions for Loyal Select will be held at the Chula Vista Elite Athlete Training Center (CVEATC). The fields and facilities at CVEATC are world-class. Youth who earn the opportunity to train and compete there will be in “soccer heaven.”

Loyal Select’s home matches will also be played at the CVEATC. Teams will have to travel to conference games outside of San Diego. USL Academy League works hard to minimize travel strains for their youth competitors.

How will players be selected?

The question at the front of every parent’s and players’ mind: How can I make the team?

Scouting will happen across San Diego. Local club coaches and directors will be in contact with SD Loyal staff to recommend players. SD Loyal technical staff will also scout potential players at games and training sessions.

Advice for parents. What do scouts look for?

Even though the US Soccer Development Academy (USSDA) no longer exists, top talent will still be evaluated for the US Soccer National Team player pool. THIS ADVICE and insight from Shawn Beyer, a US Soccer Talent Identification Scout, will give parents and players a glimpse into the SIX KEY QUALITIES a top player needs to demonstrate. SD Loyal technical staff will surely be looking for those same key qualities in players for Loyal Select.

Since the US Soccer Development Academy no longer exists, USL A is a legitimate option for players who want to compete at an extremely high level but also remain close to home.

Preseason for SD Loyal usually, in a non-pandemic world, begins in January/February, with the USL Championship season kicking off in March. Champions are crowned in Fall after the regular season and playoffs.

Loyal Select teams will operate in parallel with the SD Loyal season. There may end up being some overlap with local league games. However, since so much of the USL Championship season happens over the summer, when competitive leagues aren’t playing, there shouldn’t be much conflict between league play and Loyal Select matches. Players and families will have to work with their “home” club coaches to either resolve or accept any conflicts that arise.

How can families take the next step towards Loyal Select?

Families and players need to seriously evaluate the commitment that will be required of a Loyal Select player. Are you willing to drive to East Chula Vista at least once a week and still train with your local club team? Are you willing to travel across the Southwest region of the United States for games? Do you have, or are you willing to work hard at, the SIX KEY QUALITIES of a top player?

If that sounds exciting to you, your first step should be to talk to your club coach and your club’s coaching directors. Discuss ways to get recommended to or scouted by Loyal Select staff. Also, keep an eye on SD Loyal’s social media channels. FACEBOOK | TWITTER | INSTAGRAM

Player ID Camps will be announced soon. So, keep an eye on those social media accounts.

SD Loyal coach Matt Hall is an instrumental part of San Diego youth soccer (learn more about him here). Hall will be heading up Loyal Select and overseeing technical staff, local club relationships, and scouting. He will remain as the goalkeeper coach for the SD Loyal first team. Hall’s email address is listed in the link above, for anyone who needs more information.

Stay Healthy, Stay Safe, and we’ll see you on the field!