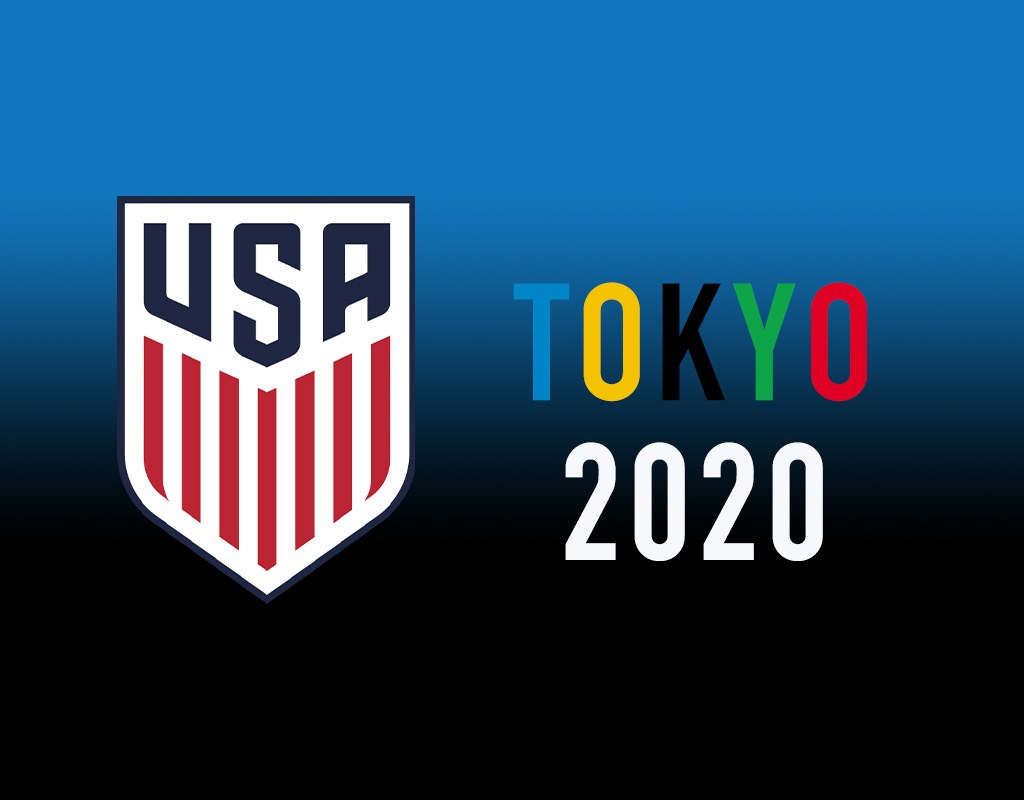 2020 is an Olympic Year. All those sports Americans barely know exist in any other year -- we love watching them all. Like Team Handball -- why i

2020 is an Olympic Year. All those sports Americans barely know exist in any other year — we love watching them all.

Like Team Handball — why isn’t that a bigger deal here in America? It looks so fun! But back to soccer…

Soccer, of course, is an Olympic sport. It’s not the World Cup, but it’s a big deal. Olympic soccer rules and qualifying are a bit different compared to the World Cup.

Olympic soccer for men: 16 teams with an age limit

For the men, sixteen teams will qualify for Tokyo. Men’s Olympic soccer is a younger tournament. Teams are only allowed to have THREE players 23 or older. Each team is allowed 18 rostered players, as opposed to 23 players for a World Cup.

This age limit is relatively new. Barcelona 1992 was the first Olympics with the new age limit, ushering in an era where Olympic soccer is seen as a showcase for younger, and future World Cup, players.

How will the US Men qualify for Tokyo?

Will the Development Academy produce results in the form of Olympic qualifying? That’s a great question for Shawn!

There have already been some Olympic qualifying rounds. New Zealand, for example, has already qualified out of their region. Eight Concacaf teams remain. In alphabetical order: Canada, Costa Rica, Dominican Republic, El Salvador, Haiti, Honduras, Mexico and the United States.

The draw for the final Olympic qualifying tournament is coming up. Thursday, January 9th at 5am Pacific time. At that draw, the USA will be placed into a group of four teams.

The two top Concacaf seeds are Mexico and Honduras. As the top seeds, they will not be in the same group together. The USA will be in a group of four with either Mexico or Honduras, plus two other Concacaf teams.

A group round will be played in Guadalajara beginning March 20th. The top two teams in each group will meet in Semi-Finals on Monday March 30th. The winners of those semi-final matches qualify for Tokyo.

The final Olympic qualifying match is on Wednesday April 1st. Even though both teams will have already qualified for Tokyo, the April 1st game will decide which team goes into Tokyo as the top seed from Concacaf.

Long story short: The US Men have some battles ahead!

? | Following January Camp in Qatar, the #USMNT will open 2020 with a friendly vs. ?? @dignityhealthsp in Carson, Calif. // Stay tuned later today for the announcement of the 2020 January Camp roster.

The first test for the USA will be a “friendly” against Costa Rica on Saturday, February 1st in Carson, CA at 12:55pm. The Americans will face off against a fellow Concacaf team at LA Galaxy‘s home stadium. That match will be a great test for the Americans heading into Guadalajara in March.

GET YOUR TICKETS FOR THE FEB 1 MATCH HERE.