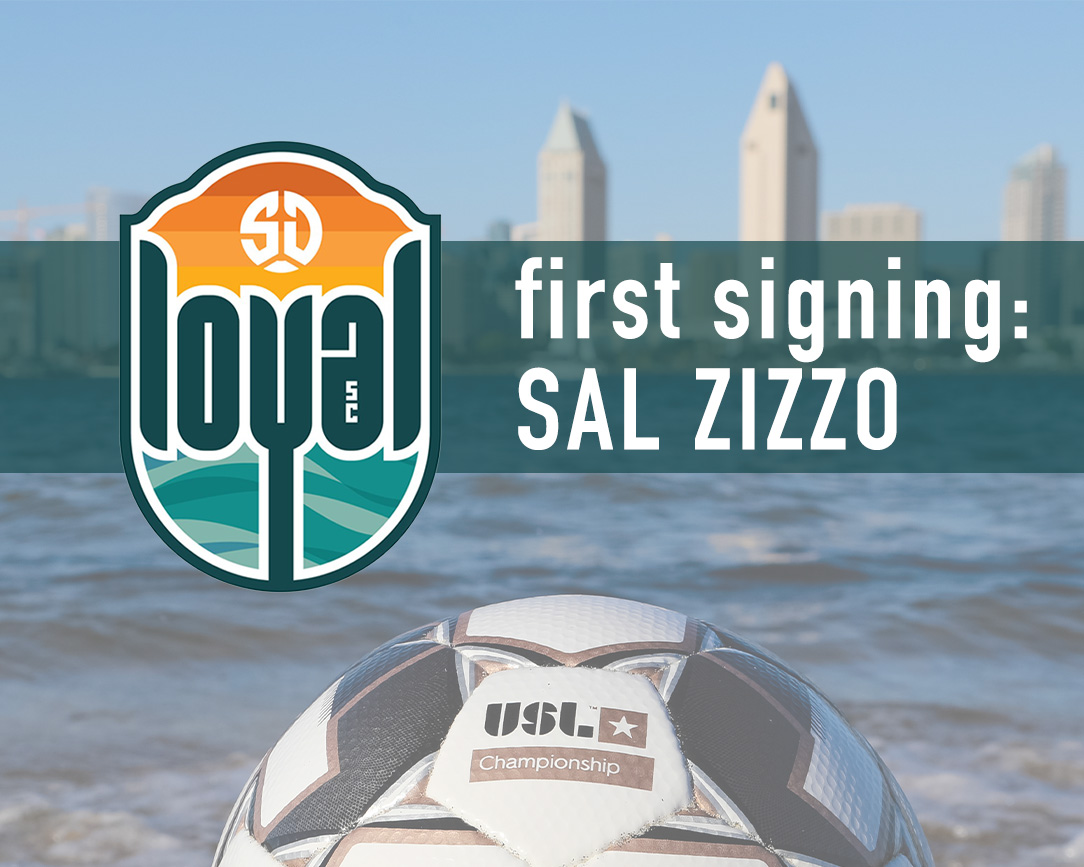 Zillo had announced his retirement earlier this year. The draw of playing for his hometown team under Landon Donovan, however, was too appealing to pass up for Zizzo.

Zizzo said, “When Landon [Donovan] called and told me about the opportunity, I didn’t hesitate; it was worth returning to the game,”

Zizzo, a true San Diego native son, grew up in San Diego. He played for Hot Spurs USA and Patrick Henry High School before leaving for Westwood and playing his college soccer at UCLA.

In 2007, he left UCLA for Germany. He signed his first professional contract with Hannover, then returned home to America after a few years abroad. Following stints with Chivas USA, the Portland Timbers, Sporting Kansas City and RBNY, he closed out his MLS career as an MLS Champion with Atlanta United.

“We couldn’t be more excited for our first signing to be a San Diegan who cares about this community deeply.”

He told San Diegans, “My name is Sal Zizzo, and I have been a professional soccer player for the past 11 years. I was born and raised in San Diego and it will always be home to me.”

“Throughout my career in the MLS, I’ve had many great experiences on teams that have completely changed a city for the better. … People began to support a professional soccer team alongside the city’s other professional sports. … I’ve seen firsthand how these fan bases have taken over a city and how a team becomes all anyone can talk about.”

“Soccer can bring people together and create bonds that weren’t previously there. People who have never watched a soccer game have become season ticket holders and fans for life.”

In every interview I have had with Landon Donovan, Warren Smith, and the SD Loyal team, I’m told the same goal: SD Loyal wants to have a roster of Native San Diegans. With the signing of 32-year-old Zizzo, Loyal has kept their word.

Now that the weather is cooling down (a few degrees) we’re starting to feel like it’s actually fall around here. ?

And now for something fun…

If you want a hint about the type of entertaining, fun-loving guy San Diego is getting, do yourself a favor. Sit back with your favorite beverage, set YouTube to full screen, and bask in the glory of The Benny Feilhaber Show (Benny has a keyboardist you’re going to want to see):

Stay tuned to SoccerNation for all of the latest SD Loyal news.