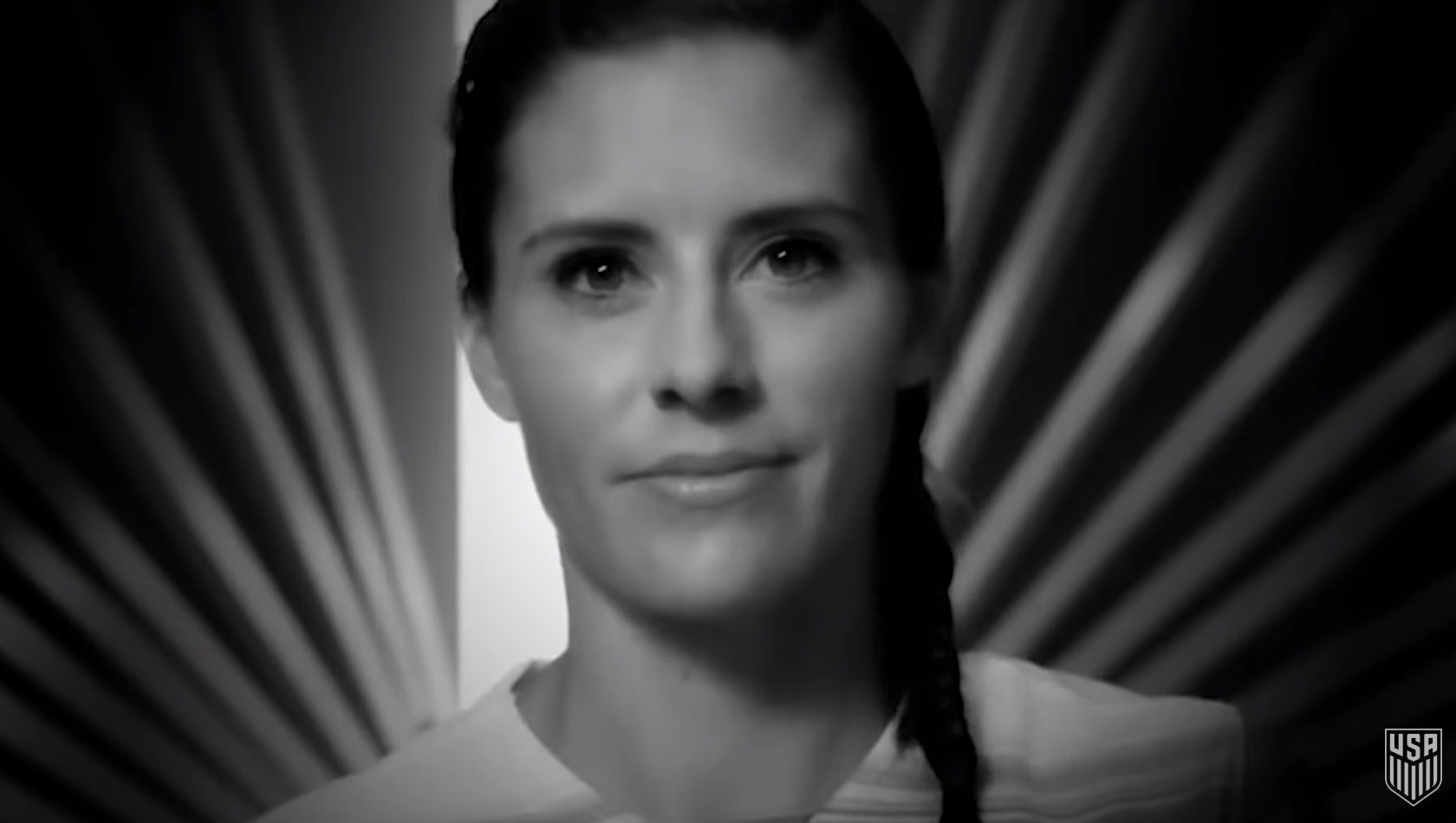 Three of the seven American defenders are playing in their third Women’s World Cup, leading the back line with experience and leadership. Let’s meet them.

This kid is going to another World Cup ?? Never too old to chase dreams ✨

You’ll usually see O’Hara playing right-back, and if she’s healthy, she’ll likely be the starting right-back for the USA in France. She is 30 years old and plays her club soccer for the Utah Royals.

Sauerbrunn is 33 years old and will anchor the back line in France. She plays her club soccer for the Utah Royals.

I started the New Year off juuuust right!! Sad we didn’t win today, but so grateful to always feel like a part of the family.. #WeAre

Kriger is playing in her third Women’s World Cup. She brings true veteran leadership at 34 years old, and she plays her club soccer for the Orlando Pride.

Pick up your USA swag and women’s gear at Soccerloco.

Be sure to “like” US Soccer on Facebook so you can see all of the players’ stories US Soccer has prepared for us to enjoy, too. https://www.facebook.com/officialussoccer/videos/871496889875351/