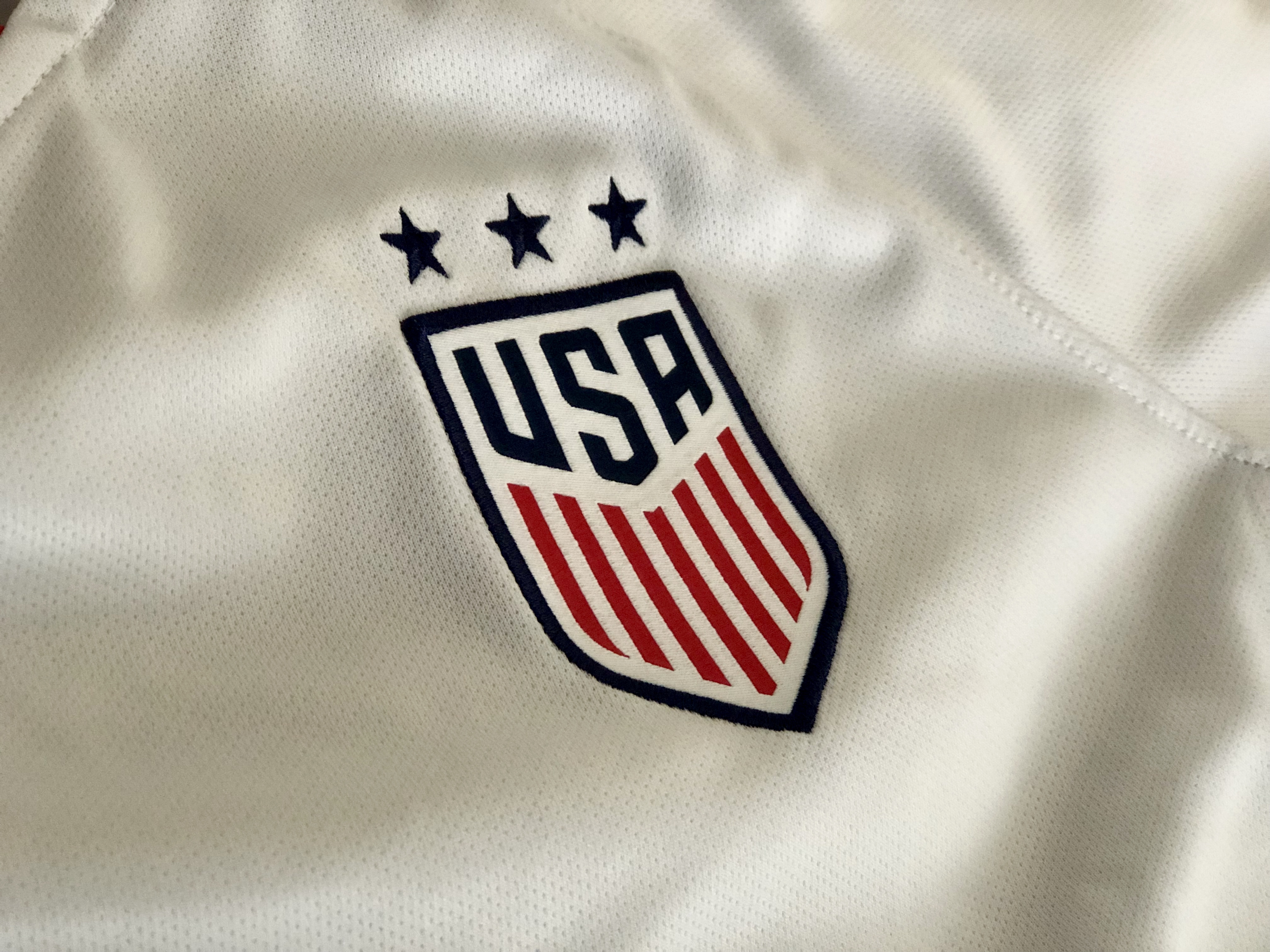 So many “last” cliches come to mind. “Saved the best for last” doesn’t quite fit, since the entire roster USA is amazing. “And the last shall be first” may be a better fit, but nah. “GRAND FINALE” doesn’t seem right, either. Since we’re all crossing our fingers for the Grand Finale to be July 7th when the USA wins their fourth star. As we wait for the USA to kick off their Women’s World Cup campaign on June 11th, enjoy the last edition of FUN FACTS with three of the greatest goal scorers in the world.

thanks for all the bday love ❤️

She just celebrated a birthday — Tobin turned 31 on May 29th. She’s a Jersey Girl through and through, having grown up in Basking Ridge, New Jersey. She plays her club soccer for Portland Thorns in the NWSL.

Lloyd 36 years old and plays her club soccer for Sky Blue FC in the NWSL. In and out of the national roster for years, it took a special coach to finally get her to become the world-dominant player that she had the potential to become. READ THIS article she wrote for the Players Tribune for more about that journey (it’s worth the time!).

Now, this is a story all about how, My life got flipped, turned upside down…. #23Stories

She’s a legit soccer mom — the only mother on the USA roster. Give her instagram a follow and catch her stories, because she posts the cutest pics and videos of her little dude. She’s a few months older than Tobin Heath. She just turned 31 on February 28th. She plays her club soccer for North Carolina Courage in the NWSL.