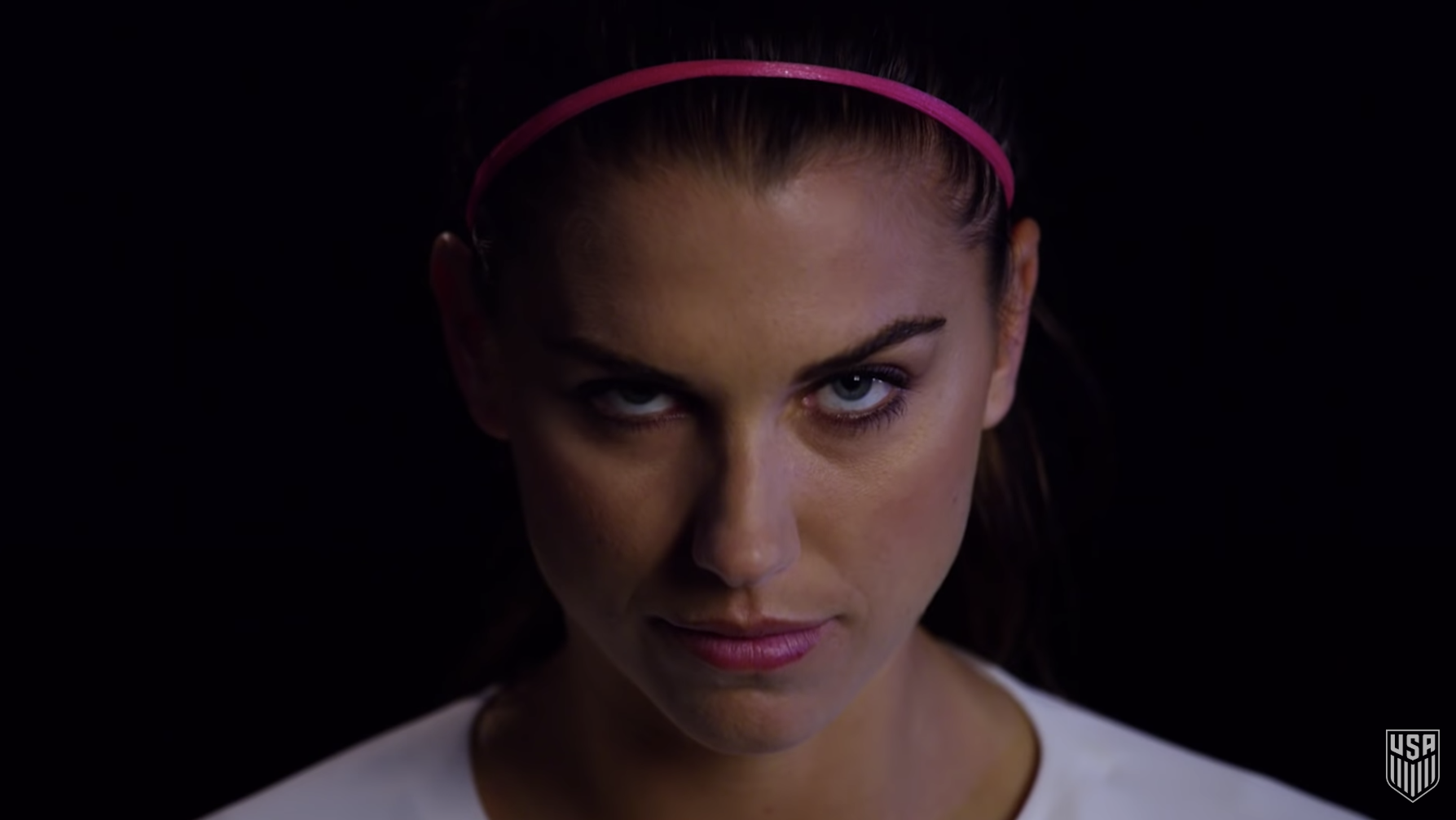 She’s 5’7″, plays for Orlando Pride, and what can I tell you about her that you don’t already know? She’ll turn the big “three-oh” at the Women’s World Cup. Depending on where the USA lands in the knock-out rounds, she could be playing in a World Cup Semi-Final on the day she turns 30! (July 2)

Because it’s so awesome (and only has 4,000 views!?), I’m going to put it in here again. Watch this video from her youth club, Cypress Elite, if you haven’t already: