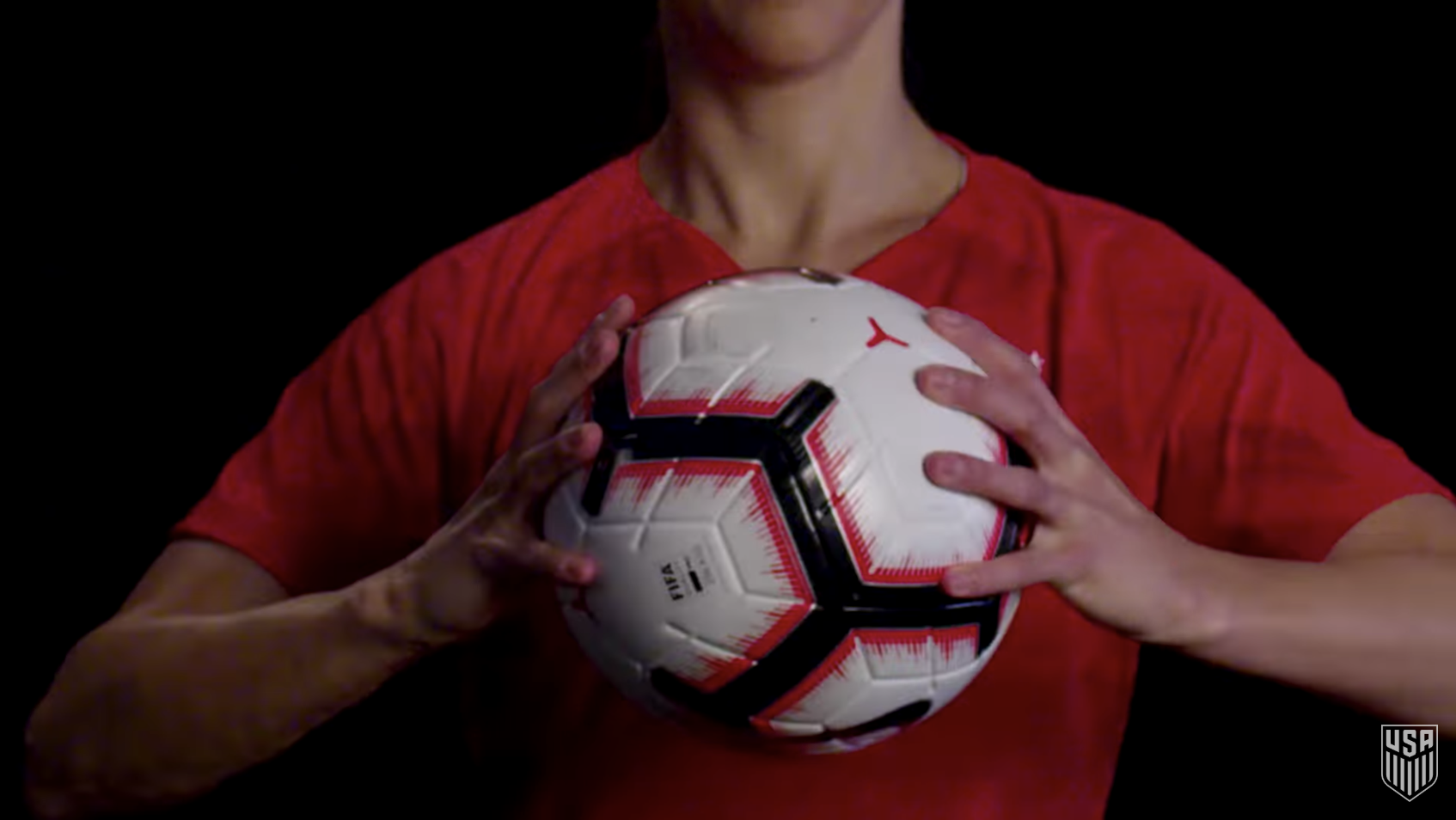 Having a dream won’t change the world. Sharing one will. #justdoit

Crystal Dunn has been a fixture on the USA roster for a while now, and will likely start at left back for the USA in France. She’s 26 years old and plays her club soccer for North Carolina Courage.

Emily Sonnett is 25 years old and plays her club soccer for the Portland Thorns. For the USA, she plays right back or center back. Look for her or Kelley O’Hara to start at right back in France.

Tierna Davidson is the youngest player on the US World Cup Roster at 20 years old. She plays her club soccer for the Chicago Red Stars.

Abby Dahlkemper was raised in the Bay Area of California (Menlo Park) and is 26 years old. She plays her club soccer for the North Carolina Courage along with Crystal Dunn.