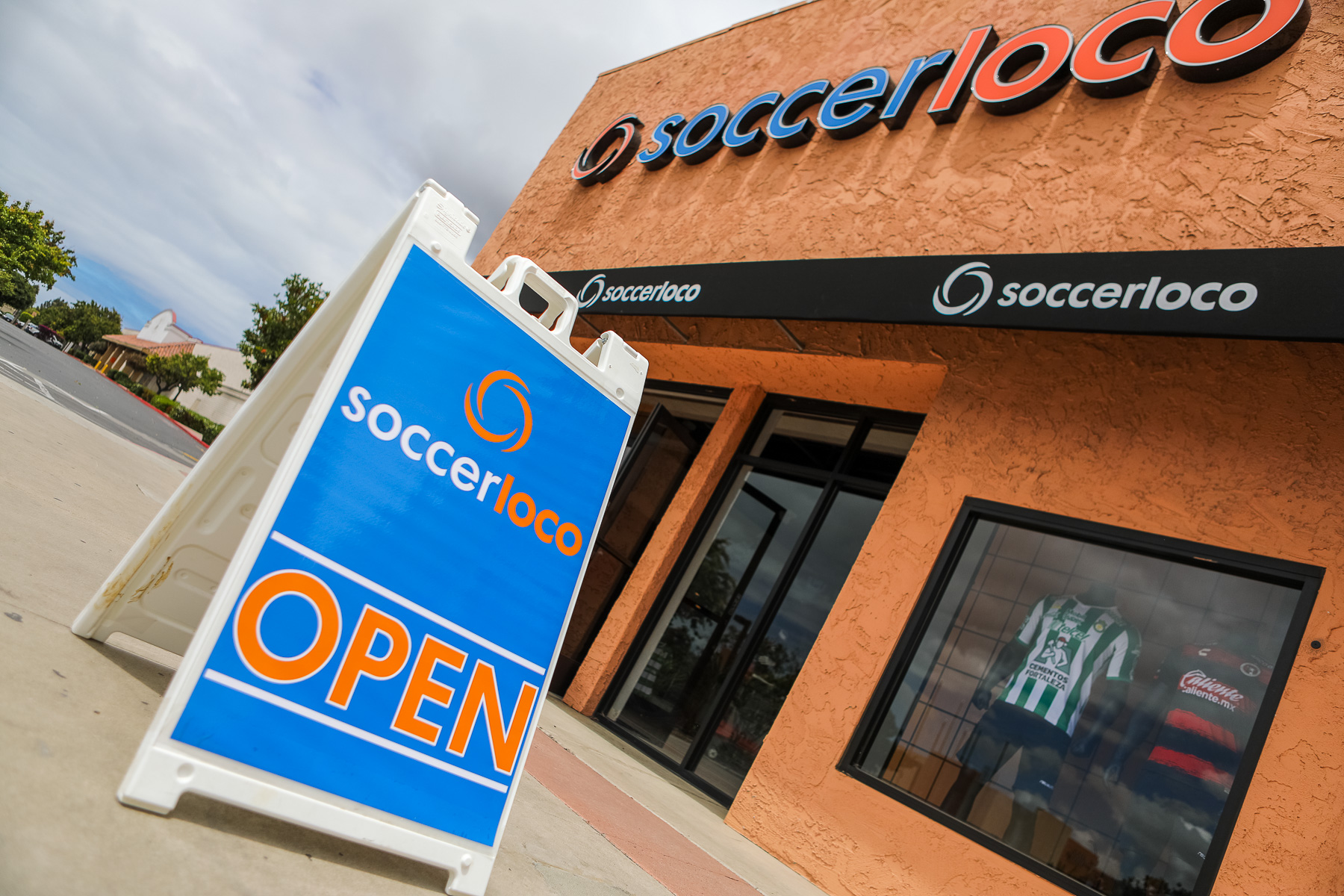 President and CEO of the San Diego Regional Chamber of Commerce, Jerry Sanders, was on hand for the ceremony.

Professional soccer players from the San Diego Sockers and Albion were also in attendance to help celebrate the grand opening.