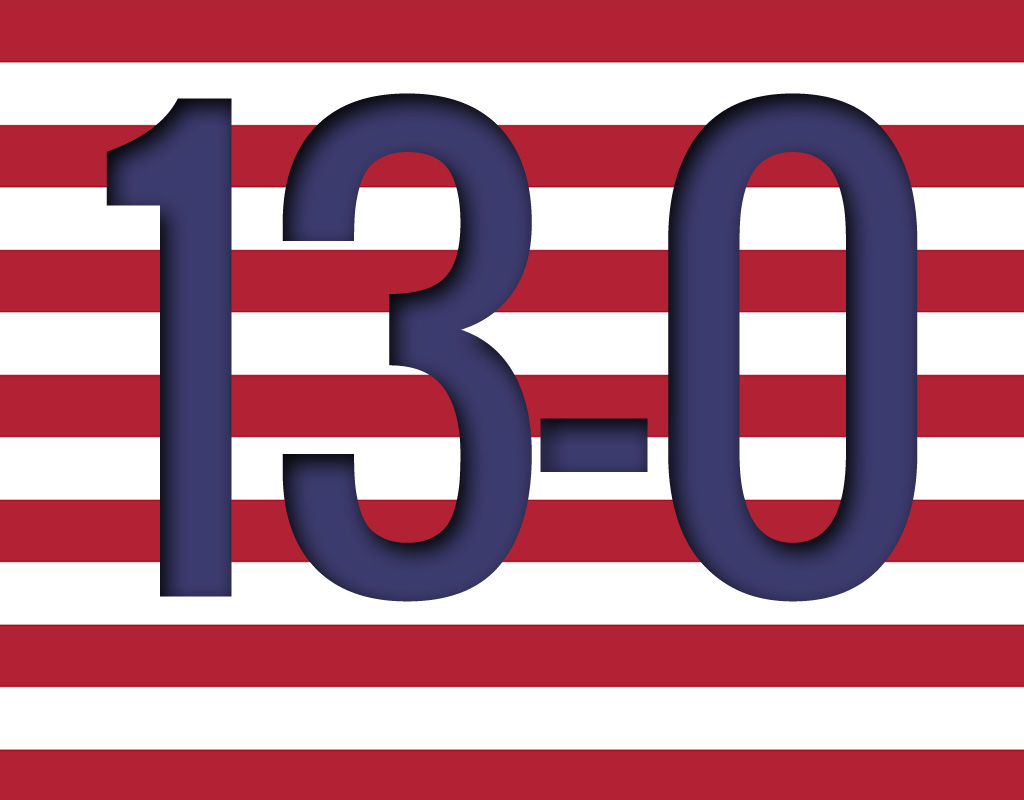 France opened the 2019 Women’s World Cup with a 4-0 win over Korea Republic. Spain, Norway, and Brazil also scored three goals each in their opening matches. The USA wanted to make a statement in their opening match against Thailand. With their 13-0 win, the American women didn’t just make a statement. They closed the first round of the group stage with a stampeding roar.

American women faced some backlash after their 13-0 rout of Thailand. Should there be a “cap” on the goal differential rule? A maximum number of goals per game that count towards a team’s goal differential number? Many youth tournaments have such rules, but the Women’s World Cup does not. Both Sweden and USA will most likely continue to the knock-out rounds, but even the casual soccer fan knows that World Cups are unpredictable. There is no “cap” on goal differential, and the USA racked up the highest number of goals that they could.

Celebrations, however, do not go on the scoreboard. Was the USA justified in continuing their extravagant celebrations as the scoreline barreled into double-digits? Some say yes. Some say no. San Diego Union Tribune columnist, Mark Zeigler, wrote that the American women didn’t show their young fans “how to win with grace and dignity and class.”

Alex Morgan responded to the criticism during a post-game press conference. She said, “This was a really good team…performance tonight, and I think it was important for us to celebrate with each other.”

Megan Rapinoe told Fox, “I understand it in part, but this is the World Cup. … If our crime is joy, then we’ll take that.”

What do you think?