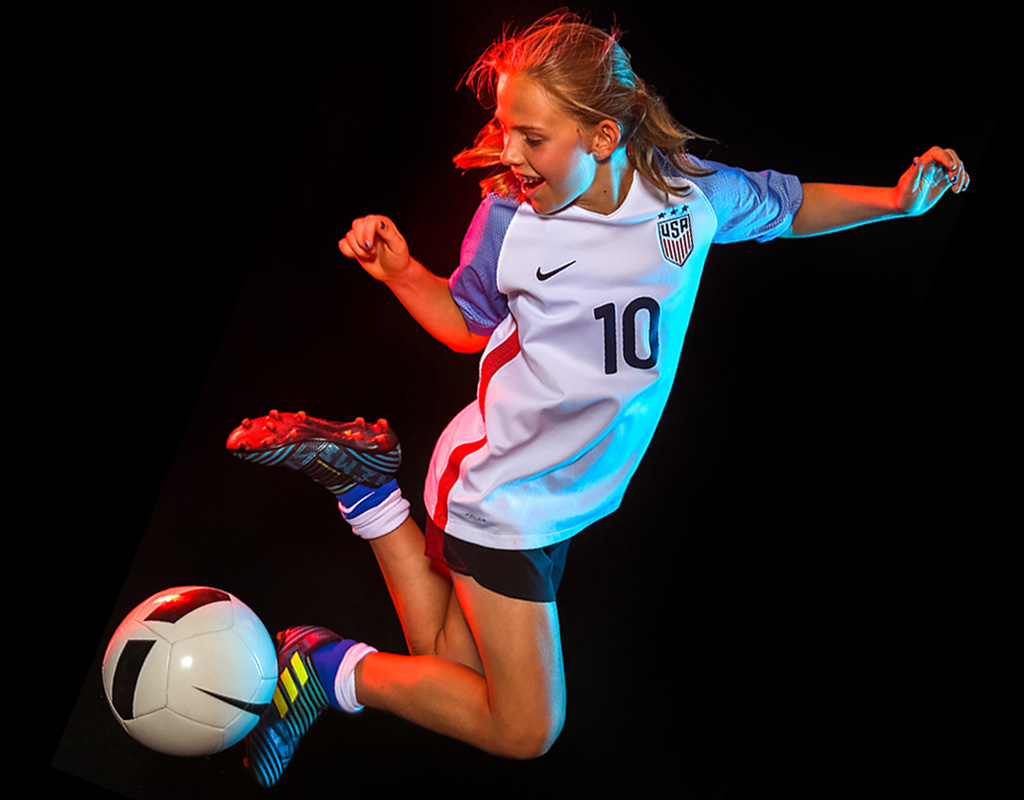 Put me in, Coach!

No Alex Morgan.
No Megan Rapinoe.
To Tobin Heath.
All three women had what seemed like iron grips on a starting spot on Jill Ellis’s Women’s World Cup roster. But none of the three started, or even played in, the USA’s second group-round game.

In fact, only four of the starting eleven from USA’s game against Thailand were on the field for the kickoff of the game against Chile. (Alyssa Naeher, Abby Dahlkemper, Julie Ertz, and Lindsay Horan)

Julie Ertz had moved to C-back for the Thailand game because Becky Sauerbrunn was nursing a slight quad injury. For the game against Chile, Sauerbrunn returned to the back line, and Ertz (Mrs. Versatility) moved up to her normal midfield spot.

Limited to only three subs per game, Jill Ellis still found a way to get playing time for every forward, every midfielder, and every defender, either as a starter or a sub. The only players on the US Roster who haven’t seen the field yet are the two backup keepers, Ashlyn Harris and Adrianna Franch. Goalkeepers very rarely sub out, #obvi.

Well, there was that one crazy time when Mia Hamm played goalie in a World Cup… (go to the 2min mark)