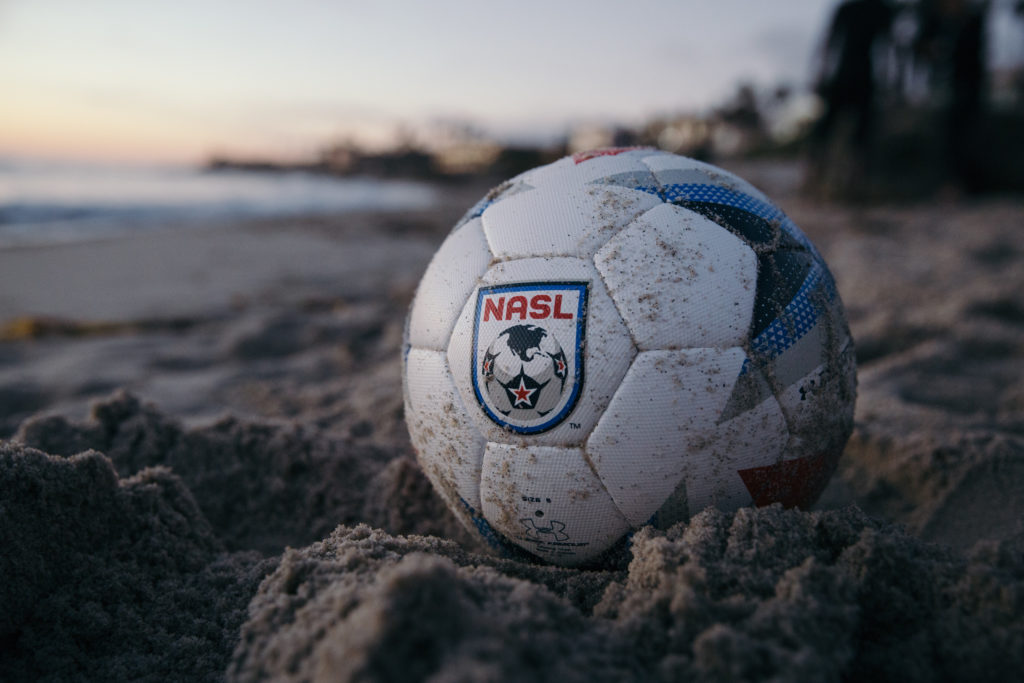 At Long Last San Diego Has an NASL Team – Now What?

When Keith Bruce accepted the role of Executive Transition Consultant for the North American Soccer League he did so with three specific mandates in mind. Bruce was tasked with establishing a vision for the NASL going forward, redeveloping the operating model of the league – specifically with regards to how it would operate – and building a better governance protocol, thereby paving the way for owners to weigh in and have more “horizontal vision” about what’s going on in the league.

“As executive consultant my role has been to work directly for the board of directors and governors in a strategic capacity to help the league accomplish a number of goals as part of its turnaround,” said Bruce recently by phone.

San Diego has long been the target of several professional soccer leagues looking to expand into a fertile land where the sun shines 365 days a year and youth participation in the sport is high. There have been rumors for months that the NASL would eventually expand into San Diego, but those rumors have been tempered by the reality of where the league is coming from, having nearly folded entirely just a few short months ago.

“Obviously, it’s well documented that the league has lost some teams and has had a couple teams change owners with Deltas and Cosmos,” stated Bruce. “The league is now a smaller, tighter unit of eight clubs and the owners felt it was important to have someone come outside the world of soccer but someone who understood soccer and sports to provide strategic support and guidance to the owners but also the league office Rishi Sagal and Brian Melekian.”

“Essentially, when you’re down to a group of eight the way the league is, communication and transparency become penultimate. My recommendations were based on resetting the committees. We created an expansion committee knowing how important expansion would be to the league going forward. We put people in places where they had some expertise, whether that be in governance, finance, expansion or commercial development. That was kind of just a reset. Coming in, looking at the organization from a fresh perspective, and providing some recommendations including on league office staff and structure as to how the league office could operate more effectively.” 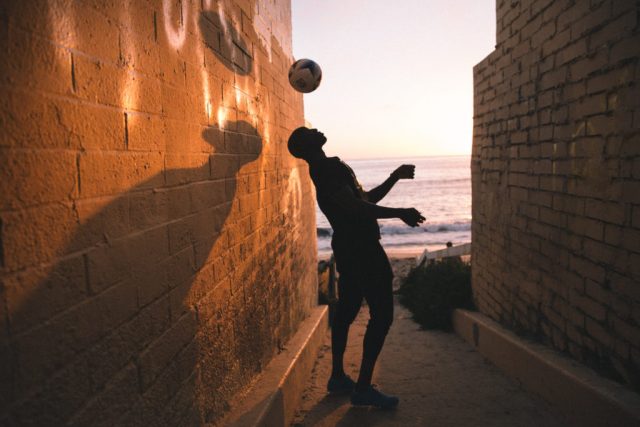 “Obviously, from a broad stroke perspective, expansion is critical to the success of the league going forward,” expanded Bruce. “It is not the intention of the NASL to stay at eight teams. We need to and we will grow and add expansion teams, but we will do it in a smart and more calculated way than perhaps the league has acted in recent years.”

“One of the things I did as far as expansion strategy goes, working with the owners we created an expansion committee and we completely rewrote the protocol for the process of expansion. Starting with what we asked the groups to provide in the form of a 10 point business plan and a market review that demonstrates that they’ve done the research to determine and confirm that there is a viable fan base that can fill a 5,000-10,000 seat stadium.”

“Teams have to have a venue that is ready-made for the year they plan to come into the league and that it is confirmed and contractually available. They have a good solid understanding of P&L (profit and loss) and have presented a 3-year business plan and P&L. And finally, who the ownership group is, what their net worth is and are they able to find investors that provide the financial support to grow a new team in a league that is also growing. So there’s just a more sophisticated business-oriented approach to having conversations with expansion groups around the country. As Rishi and I have gone around and met with these groups, the proposals we’ve received are much more significant in terms of the in-depth nature of the reports as well as the research that have been done to ensure the market is ready to support a team.”

In recent weeks the NASL has announced a new expansion team in Orange County, and just today formally announced San Diego as the tenth and newest team in the league. Headlining the San Diego ownership group are Demba Ba, Eden Hazard, Moussa Sow and Yohan Cabaye – all professional players who have crossed paths over the years in Europe and have identified San Diego and the North American Soccer League as the ideal environment for them to pass their knowledge and experience on to the next generation of soccer players.

Based on the criteria outlined by Bruce, one can assume this investment group, supplemented by San Diego businessman Bob Watkins, Ba’s agent and long time mentor Alexandre Gontran, and Managing Partner Vagno Chandara ticks all the boxes. What remains to be seen is how this team goes about building its front office, coaching staff and ultimately starts signing players ahead of the 2018 NASL Spring Season.

The club has announced that they will play their games at the University of San Diego’s Torero Stadium while eyeing a permanent home in San Diego’s North County region. Broadcast deal details and other commercial opportunities, such as jersey sponsors are also forthcoming, but there is already a palpable air of excitement amongst San Diego soccer fans who are currently still reeling from the SoccerCity setback of the past week.

It’s not the MLS, but @naslofficial coming to SD is a HUGE deal!

Savin up for some season tickets!

One might expect that San Diego based fans of Chelsea, Newcastle, Lille, and other clubs where this new NASL club’s owners have played before would be natural converts, but enthusiasm isn’t limited to those fans only. The NASL has a long and storied history dating back to the glory years of the 1970s and 80s when the league had teams in the San Diego region and there are those who still fondly recall the previous iteration of this league in San Diego.

The @naslofficial is coming back to #SanDiego, what should they be called!? #NASL pic.twitter.com/gNP5wWIYQe