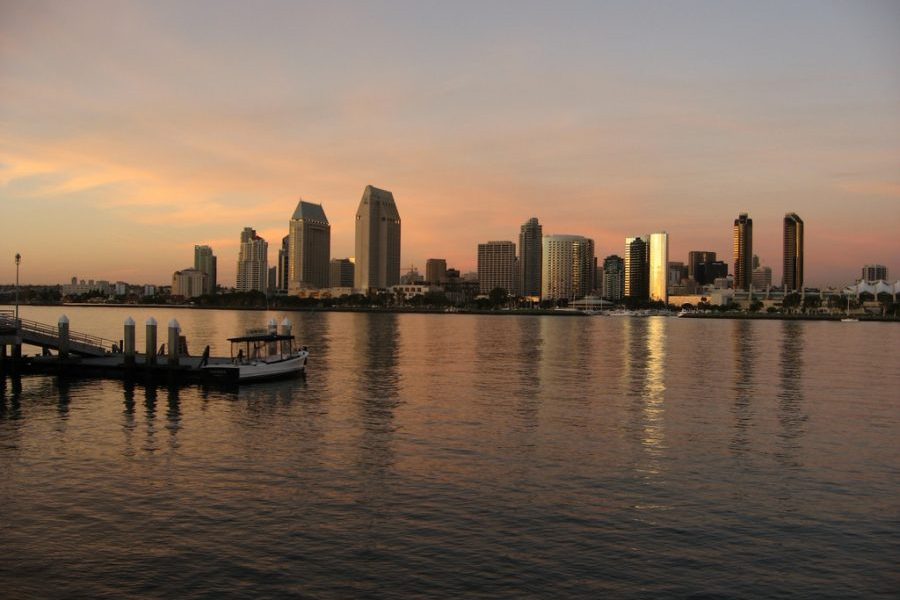 In a week when there is plenty of talk about the futures of the American professional soccer leagues, came a surprise in the inboxes of many Southern California MLS fans — a request on Friday to take a survey from Major League Soccer concerning a possible future stadium in San Diego.

The survey, which focused on possible location and the costs survey respondents were willing to pay at a theoretical San Diego MLS team’s games, was introduced as, “A private investment group, in partnership with San Diego State University, is currently assessing the potential viability of a new stadium in Mission Valley that could serve as the home of an expansion Major League Soccer team and San Diego State University football.”

While it was made clear in the survey that the research was being conducted for possible, not confirmed, future MLS expansion plans to the city, the survey is the latest evidence of San Diego being a strong expansion candidate in the years to come, should a stadium project find any traction in the city.

Back in June, local reports identified a potential ownership group in San Diego consisting of San Diego Padres co-owner Peter Seidler, investor Mike Stone and former executive Steve Altman, and confirmed rumored ties between an MLS expansion bid and San Diego State University, to unite to build a dual-purpose stadium to house the soccer team and SDSU’s football team. Friday’s survey asked respondents to assess their interest in SDSU football, and with the football team already established, that crossover appeal (or at least a sizable number of fans seriously interested in attending either soccer or football games) could be very important for the project’s viability.

The elephant in the room, of course, is the NFL’s Chargers, who remain in San Diego but appear to have their sights set on leaving the city unless a brand-new separate stadium project is built downtown. Could San Diego accommodate two separate major stadium projects? On an infrastructure, jobs and interest level, no question it could, but the key aspect, economic, is harder to pin down. Public financing of any sports stadium project in California these days is nearly impossible, but with enough private financing, the city would likely not turn down an opportunity to build two brand-new stadium facilities.

The kicker in all of this? The political side. San Diego voters are being asked to vote whether or not to approve the Chargers’ downtown stadium plan as “Measure C” in November. If that initiative passes, will it pave the way for MLS to San Diego? Not necessarily, although it will most likely help the expansion quest.

All in all, Friday’s survey is not stone-cold proof MLS is on its way to San Diego, but the presence of such an effort to gauge the temperature from local soccer fans shows the momentum continues to chug along. This is not idle speculation but something that has real legwork behind it, and the current status seems to show that it’s a matter of all of the pieces lining up. It’s just there are a lot of pieces at the moment.