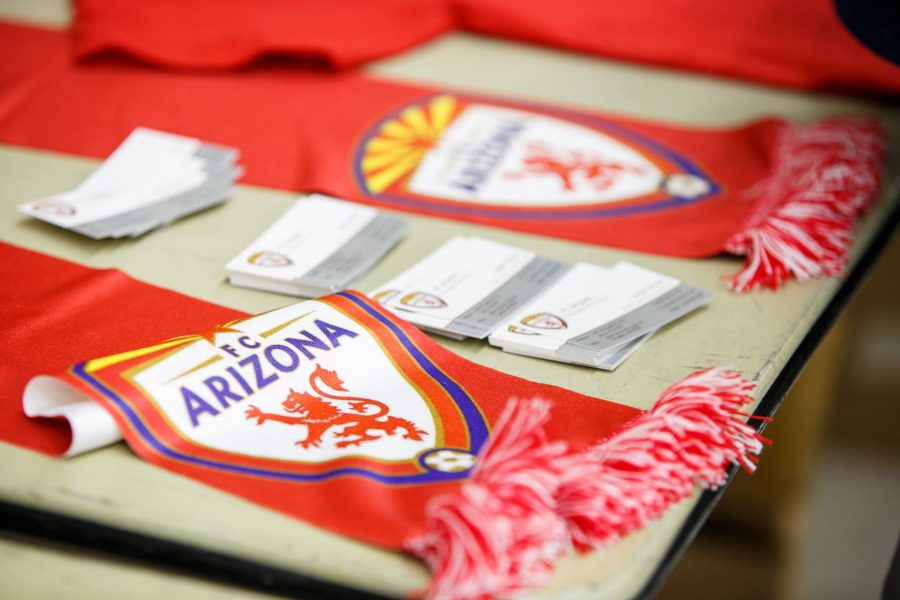 The seven Southern California teams in the National Premier Soccer League’s Southwest Conference will be traveling out of state during the regular season for the first time since 2012.

The trip will be roughly a 6 hour drive to Arizona, as the league announced FC Arizona as its newest expansion side.

FC Arizona, owned by Scott Taylor, has already jumped out to a great start off the field. The team has named Aidan Davison as its head coach. Davison played 20 years as a professional including spells in the English Premier League with Bolton Wandered and Bradford City. The club also signed former MLS goalkeeper Andrew Weber, who spent time with the San Jose Earthquakes, Seattle Sounders, and Portland Timbers where he won the 2015 MLS Cup.

The new club will play on the campus of Mesa Community College in Phoenix’s East Valley.

The last time the NPSL was in Phoenix was in 2012 when teams from California played against the Phoenix Monsoon. 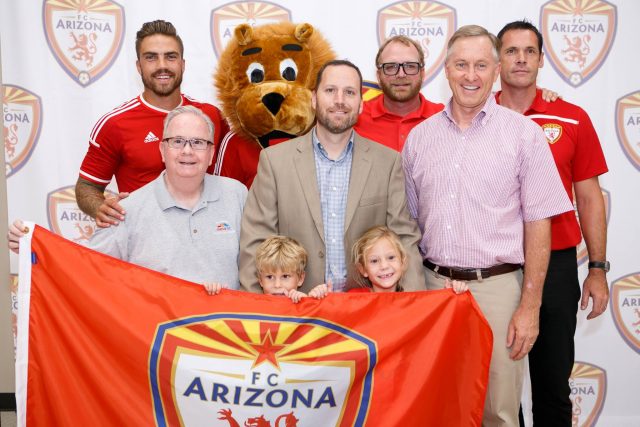