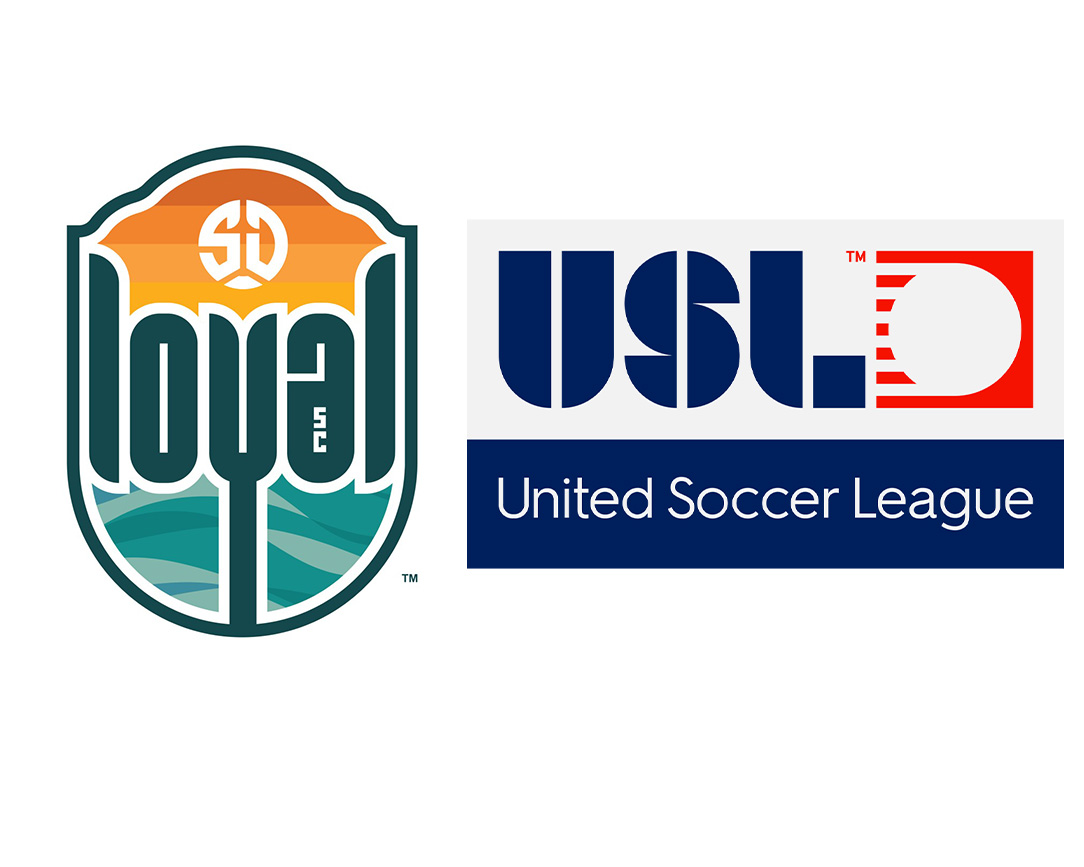 American Soccer 101: What is the USL?

Even the casual American soccer fan knows MLS. The die-hard soccer fanatic knows the tiers of American professional soccer, but not everyone lives and breathes soccer in America (yet!).

Do you love soccer? Are a little fuzzy, though, on USL and the different levels of pro soccer in America? This is for you.

We sat down with Ryan Madden, the Vice President of Communications and Public Relations at United Soccer League, to get the best information for all of San Diego Loyal SC‘s newest fans.

“The USL is the largest, and fastest-growing professional soccer league in North America.”

SN: What is the USL and what would the USL say are its ‘Greatest’ achievements and contributions to the US Soccer landscape?

RM: The USL is the largest, and fastest-growing professional soccer league in North America. There are over 100 clubs across three tiers:

San Diego Loyal SC will be playing in the USL Championship league:

RM: From an accomplishment standpoint, I’ll just say that we’re incredibly proud of the ownership that exists at the clubs across those three leagues. These are owners who care deeply about their community, and who have dedicated their time and energy to bringing professional soccer to places who previously did not have a club to call their own. That’s something I know our CEO, Alec Papadakis, is incredibly proud of.

“First and foremost, San Diego is one of the best soccer communities in the United States. Full Stop.”

SN: What are the ‘factors’ that go into awarding a USL Championship Franchise and why San Diego?

RM: First and foremost, San Diego is one of the best soccer communities in the United States. Full stop. But as an organization, when we look at potential expansion, our top-three priorities are: 1: securing local ownership groups, 2: soccer-specific stadium plans, and 3: a robust appetite for professional soccer. From the outset, San Diego had all three. It was a no-brainer. It’s tremendous soccer market with experienced leadership in former Sacramento Republic FC President Warren Smith and USMNT legend Landon Donovan. Sky’s the limit for what this club is capable of achieving.

SN: What would the USL say ‘Success’ looks like for a new Franchise like San Diego after Year One?

RM: Success can take many shapes and forms for expansion clubs. For San Diego Loyal, I envision a community that embraces their new club on and off the pitch, is proud of its purpose and creates one of the best match day experiences in the USL Championship.

SN: Soccer specific stadiums enhance the Fan experience … does the USL have any ‘Minimum Criteria’ on Stadiums? Size? No football lines? Etc?

RM: We adhere to the U.S. Soccer Federation’s minimum standards. A stadium seating capacity of 5,000 minimum, and field dimensions of 110 x 70 yards. On top of that, we want to ensure that we’re providing our fans, supporter groups and communities an authentic and all-encompassing match day experience from the atmosphere to the quality of play on the pitch.

San Diego Loyal will be playing their home games at the 6,000-seat Torero stadium on the campus of USD. Deposits for season tickets are on sale now.

Looking to the future…

SN: Where would the USL like to be by World Cup 2026? And how will the USL have evolved by then? In other words, what’s that ‘North Star’?

RM: Between now and the 2026 World Cup, the USL will continue to bring professional soccer to communities across the nation as we become one of the most exciting and fan-friendly leagues in the world. With twenty-six USL players having competed in the Gold Cup this year, we would be thrilled to see players developed in our league represent their countries on the world stage in 2026.

SN: Why is there no “Promotion and Relegation” between USL Championship and USL League One?

RM: It’s something we’re willing to look at. Our focus currently is on expanding USL League One. That will help fill out the professional U.S. soccer structure before we have a serious conversation regarding promotion and relegation. However, I can assure you that the league as a whole is always looking for new ways to evolve, grow, and provide a product that puts fans first.

Thank you, Ryan, for taking the time to explain USL to all of San Diego Loyal’s newest fans!