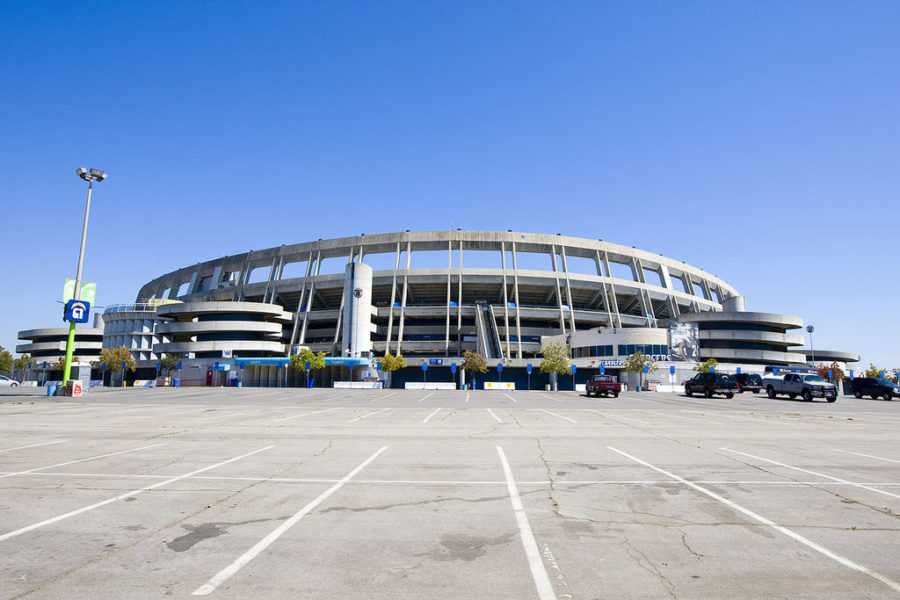 3 Things to Watch For: USA vs. Serbia in San Diego

Sunday, Janaury 29th, the United States Men’s National Team will take on Serbia in a friendly at San Diego’s Qualcomm Stadium.  Not only will it be the Americans’ first official match of 2017, but the first for the U.S. team since the firing of Jurgen Klinsmann.  Sunday will also mark the USMNT’s first appearance in San Diego since a 6-0 victory over Guatemala in the buildup to the 2013 Gold Cup.

There are quite a few interesting storylines heading into this affair, from the second coming of manager Bruce Arena, to what the match means for the city of San Diego, with rumors of an MLS expansion franchise swirling around the local sporting scene. It is also a chance for some fresh faces and rejuvenated talents to shine for the national team, the annual January camp bringing together a unique blend of domestic based talent.

Here are three things for U.S. fans and San Diegans to watch for on Sunday.

1. The Return of Bruce 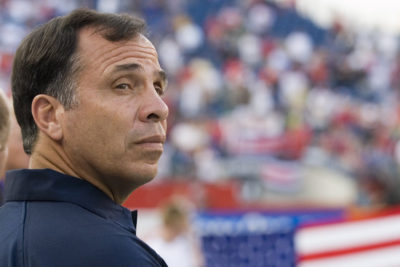 Sunday’s friendly against Serbia will see Bruce Arena toe the touchline as manager of the United States.  It will be the first match of the second Arena era, the prior reign ending over ten years ago with a 2-1 defeat to Ghana at the 2006 World Cup.

The hiring of Arena, who held the post for almost eight full years from 1998-2006, was greeted with mixed reviews around the American Soccer landscape.  Some saw it as a step in the right direction, one that would help get the team back to its roots of passion and grit, as well as providing the best chance for the U.S. to get out of the hexagonal cellar after a disastrous opening in the final round of World Cup Qualifying under Jurgen Klinsmann.  Others saw it as a step backwards, a hiring that not only lacked any kind of imagination, but brought back memories of past failures.

Arena is not an apologist, and his future results will speak for themselves.  While the next qualifiers against Honduras and Panama in March are what truly count, the U.S. Manager will be devoted to getting positive results in San Diego and Chattanooga, where the Yanks will take on Jamaica in a subsequent friendly on February 3rd.

2. The Return of Forgotten Faces 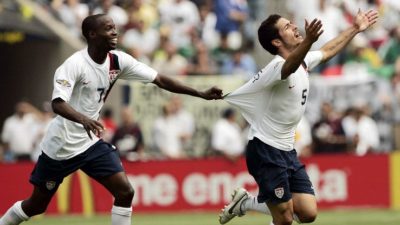 After three years of exile from the U.S. camp, Benny Feilhaber has made his return to the national team in this January camp. A much publicized feud with Jurgen Klinsmann saw the now 32 year-old Feilhaber become a poster child of the movement against the recently sacked manager.

“I don’t think that Jurgen calls in the best players that are available to him,” Feilhaber said last January. He went on to reference the exclusions of fellow MLS standouts Dax McCarty and Sacha Kljestan, both of whom are part of Arena’s roster for the upcoming friendlies.

Feilhaber has made 41 appearances in total for the national team, with some memorable performances to his name. No moment was greater than the 2007 Gold Cup Final at Chicago’s Soldier Field, when a sensational 20 yard volley off the right boot of Feilhaber gave the U.S. an unforgettable 2-1 win over Mexico. Feilhaber was also a key component of Bob Bradley’s squad at the 2010 World Cup.  Despite ample success after that tournament with the New England Revolution and Sporting Kansas City in Major League Soccer, Klinsmann seemed quite certain of Feilhaber’s worth to the national team, and had no qualms in discussing his opinions publicly.

“I cannot speak for Bradley,” Klinsmann said to Goal.com’s Ives Galarcep a year ago. “Bob had his own experiences with him. Whenever he [Feilhaber] came in with us, he never made an impression that made us say, ‘this is an international level player.’ It’s as simple as that.”

Anxious to put the war of words with Klinsmann to rest, Feilhaber will surely have an opportunity to see the pitch against Serbia in San Diego and let his play do the talking.

There is another surprising return to the U.S. team here in 2017, and it is by no means someone who feuded with Jurgen Klinsmann. DaMarcus Beasley, the only American to ever appear in four World Cups, is in Arena’s squad for the January camp and the upcoming friendlies, his first involvement since the CONCACAF Cup loss to Mexico at the Rose Bowl in October of 2015. At 34 years of age and currently without a club, Beasley is looking at this spell with the national team as an opportunity to show that he’s still got something left in the tank.  Look for Beasley to at least get a run out in San Diego. 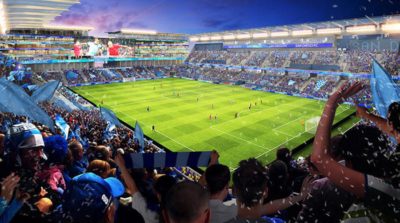 On Monday, soccer fans in San Diego were greeted with an intriguing announcement. FS Investors, an investment group with ties to San Diego as well as Northern California, came forward as the group with exclusive bidding rights for a Major League Soccer franchise.

The bid, which has yet to be fully completed, must be done by January 31st, if FS Investors are to meet the league mandated deadline for MLS expansion.

The announcement on Monday featured a full layout of plans for a new stadium in San Diego, along with other important components in the effort to lure MLS to the city, including the following:

This all ties back rather conveniently to Sunday’s match between the U.S. and Serbia at Qualcomm Stadium, the now vacant former home of the recently departed San Diego (now Los Angeles) Chargers of the National Football League. MLS Commissioner Don Garber will be in attendance for Sunday’s friendly, and there is rumor of a major announcement relating to the expansion bid being made at some point during the afternoon.  What that announcement is remains to be seen.  Stay tuned to SoccerNation.com for updates and more info as it becomes available.