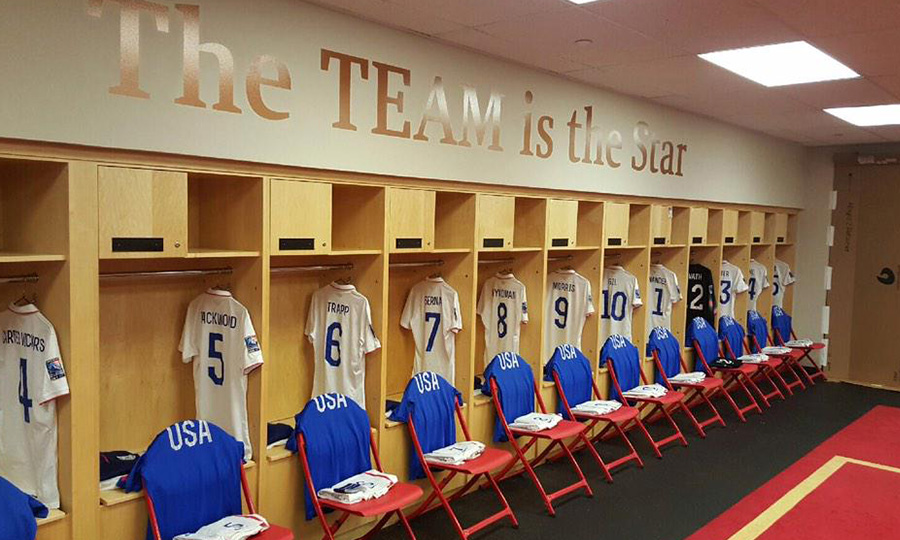 The easy path for an automatic berth into the 2016 Olympic Games in Rio is no more for the U-23 Men’s National Team who took a wrong turn in a 2-0 loss to Honduras in the semifinals of the 2015 CONCACAF Men’s Olympic Qualifying Championship.

Now they must scale a mountain to qualify and they need to win two more matches. The first attempt at the summit begins tonight when the U-23 MNT faces Canada in Salt Lake City on Tuesday afternoon. A win here puts them in a one-match playoff against Colombia.

Optimism may be running high for the U.S. due to an earlier 3-1 win over Canada in group stage play. However, mounting pressure on the U.S. to qualify is growing and it could undue the Americans, who do not want to be the second consecutive U.S. team to not qualify for the Olympics.

Jerome Kiesewetter and Stanford’s Jordan Morris, who combined for two goals, one assist, and an earned penalty against Canada, are going to have to deliver again for the U.S. However, more importantly, the midfield of the U.S. is going to have to perform better after a forgettable performance against Honduras.

Garden Grove’s Luis Gil will be tasked against with leading the U.S. squad from the middle of the field along with Wil Trapp and Emerson Hyndman. All three of these players have professional experience. Hyndman gets a slight pass due to his age (19), but not Gil and Trapp who have to step up for the U.S. squad. These two players, who have already been capped by the senior team, need a strong performance to show that they can perform at the next level. Gil for years has been tapped as a player to keep an eye on, but sub par performances mixed in with the occasional outstanding game has left much to be desired.

Canada will be no easy task as they scoreline didn’t accurately tell the story of the previous matchup between the two sides. Trailing by two goals, Canada cut the U.S. lead in half in the 81st minute and started to pour on pressure by moving players forward. The U.S. took the pressure and were able to grab one more very late goal before time ran out for the Canadians, who enter this match looking to build on the strong second half performance against the U.S.

Tonight’s match kicks off at 4:00 p.m. PT and will be streamed live on the Canada soccer YouTube page. Or you can watch it below.