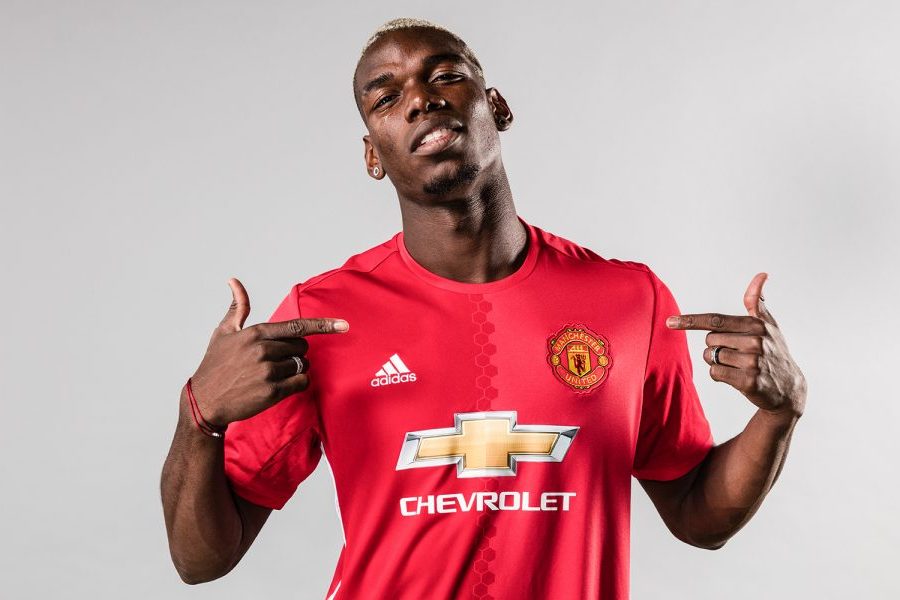 As the autumn leaves begin their fall to the ground, we near the midway portion of this 2016/17 Premier League season. Here’s a team by team look at how things are going across the pond, and what we can expect from each side in the near future. As exciting as watching these teams may be, it can always be made more entertaining. To learn more about some of the ways to do this, you can check out the league paper to see why things like online gaming and sports team retreats are growing in popularity amongst fans.

Sitting atop the table thanks to their superior goal difference (something that has certainly come in handy for City in recent years), Pep Guardiola’s men look primed for a return to title winning glory. What makes City’s position all the more impressive is how unspectacular it has seemed. While others around them have oohed and aahed their way through the first ten matches, City have quietly gone about their business, never seeming too worried about their recent four game winless run in all competitions. Sergio Aguero (2nd on the scoring chart with seven goals) still looks like the best pure scorer in the league. But can he stay healthy? If he does, City win it all.

Arsene Wenger’s side look destined to be the Arsenal we’ve all known so well since the Gunners last triumph twelve years ago. They are perennial top four finishers who just can’t land that killer blow to win it all. Or is this year different? Alexis Sanchez is continuing to state his claim as the best all-around player in the league, while the much maligned Theo Walcott is suddenly overachieving, scoring five goals, second on the team behind Sanchez’s six. But is there enough grit in the center of the park for Arsenal to mount a serious challenge for the throne?

There is a stunning wave of optimism surrounding this current Liverpool team, and it’s not just coming from the club’s supporters. They play what Manager Jurgen Klopp likes to call “heavy metal football”, a high-pressing, high scoring brand of the truly beautiful game. Quite simply, people are enjoying watching this Liverpool team, as the viewing of their matches is becoming a weekly priority for millions, even those who have long despised the Reds. However, Liverpool’s defensive frailties are what many point to as the focal point of the team’s inevitable demise in their hunt to end a 26 year title drought. With Philippe Coutinho and fellow Brazilian Red Roberto Firmino both playing some of the best soccer of their respective careers, and a plethora of other attacking weapons at Klopp’s disposal, Liverpool could very well ride this rock concert all the way to the finish line, and finally nab that one trophy that has eluded the club for so long.

However there exist eerily similar qualities in this team to the last Liverpool squad to make a serious title challenge, Brendan Rodger’s 2013/14 Reds, led by the indomitable “SAS” strike partnership of Suarez and Sturridge. A leaky defense bit that Liverpool side at the worst possible moments, and there is a suspicion that the same will happen this season. The main difference between those two teams is one quirky German in glasses. In Jurgen Klopp, Liverpool have a manager intent on making his side the most cohesive unit in the Premier League. From smiles and hugs to goals and dances, they look a happy bunch. And did we mention they have no European football to deal with? Fresh legs will be vital. Heavy metal takes its toll.

In his first ten games as a Premier League manager, Antonio Conte has been given a few wake up calls. He’s also showed the rest of the league that a few punches aren’t gonna knock him out. In a span of just eight days, Chelsea suffered their first defeat of the season, a 2-1 loss to Liverpool at Stamford Bridge, beat reigning champions Leicester City 4-2 at the King Power Stadium, then went to North London and took a 3-0 walloping from rivals Arsenal. They have since won four straight in the league, most recently a 2-0 win against Southampton that saw Diego Costa score his eighth goal in league play, leading the competition. There was also that 4-0 thumping of Manchester United, an afternoon that was supposed to be all about Jose Mourinho returning to Stamford Bridge to get revenge against his former side.

Conte has not budged when it comes to his 3-4-3 formation, which depends on defensive contributions being made by the two outside midfielders. It is a formation that asks a lot of players in terms of individual positional responsibilities on the pitch, not the least of which being the center midfielders who are asked to cover an enormous amount of ground throughout ninety minutes. With N’Golo Kante doing his best to replicate his Leicester City form, the Italian gaffer has a determined beast filling the gaps, and it’s great that they have the same name. Well, sort of. Conte’s 3-4-3 also yields flourishing attacking soccer, something we have not associated with Chelsea all too much in recent years. Look for Eden Hazard to rediscover the star within and get back to the form we all associated with the 2014/15 Premier League Player of the Year. To put it simply, Chelsea are as well-rounded of a side as we are going to find. Rest assured, they will be in this thing all the way to the end.

If defense wins championships, then Tottenham are your 2016/17 Premier League winners. Unfortunately for the Spurs supporters at White Hart Lane and around the world, there’s a little more to it than that. Tottenham are the last remaining unbeaten side in the league and have conceded just five goals in ten matches! It’s quite the impressive stat, but perhaps equally troubling is the lack of scoring. South Korean international Son Heung Min leads the team with four goals whilst playing in just six of the team’s ten Premier League contests. If the likes of Harry Kane and Delle Alli can rediscover the goalscoring ways that helped Spurs chase Leicester City down the stretch last season, Mauricio Pochettino’s gang could be in it again. If they can’t find that form of old, Tottenham will surely drift further away from the top, perhaps making a run at the dubious Premier League record of 17 draws.

Inventive and organized are two words that would properly describe this Everton team under first year manager Ronald Koeman. Tenacious and on fire would properly describe Romelu Lukaku, who’s seven goals have him tied with Sergio Aguero for second in the league. While the title may be a bit much, look out for Everton to fight for a European spot, maybe even a place in the top four.

Is it time to start worrying at Old Trafford? The team that spent an astronomical sum on attacking talent in the transfer market just can’t seem to score, going the last three Premier League games without a goal. They’ve also had two clean sheets in those last three, a 4-0 loss at Chelsea sandwiched in the middle of 0-0 draws with Liverpool and Burnley. Jose Mourinho was handed the keys to the machine when he was officially hired as Manchester United Manager this summer and is expected to build a Manchester United team that is truly his. If results like this continue, how much time will he be given to do so? Owners and fans alike surely expected this United side to mount a serious title challenge this season. There is still plenty of time for the Red Devils to do just that. It should be noted that through ten Premier League games, Mourinho’s record, all the way down to goals scored and conceded, is almost identical to that of David Moyes in 2013/14. We all remember how that ended.

It’s safe to say that the Foxes are not going to repeat as Premier League Champions. What they do in the Champions League, that’s another story entirely. But back in the prem, Claudio Ranieri’s side look like they are finally getting their sense of focus back. While he might not be having the same party he had throughout the previous campaign, Jamie Vardy looks fired up and ready to help launch Leicester back up into the top half of the table. Two matches (a 4-1 loss away to Liverpool and a 4-2 loss at home to Chelsea) have accounted for half of their goals conceded. It hasn’t been terrible outside of those two games. A 1-1 draw with Tottenham at White Hart Lane showed us a team that is still filled with pride and determination. Regardless of where they finish, let’s remember that this Leicester team is wearing the crown of Premier League Champions all the way to May. They are going to want to wear it with some class.