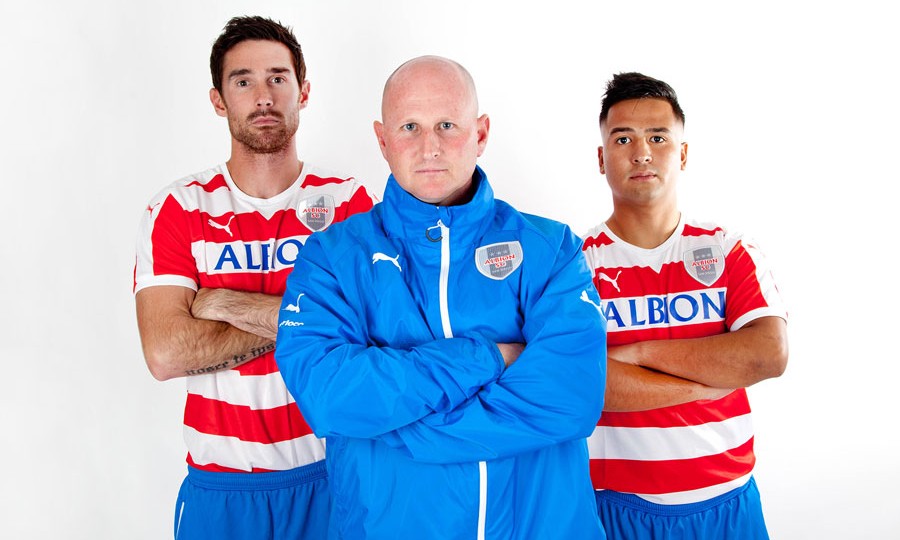 Soccer is coming. Actually, soccer has been around for a while, but soccer is booming, and teams are flooding the country. San Diego, in particular, has been a hotbed for youth soccer for years. The region also regularly ranks in the top 5 viewership markets for U.S. Men’s and Women’s National Team games. Among the elite youth clubs in San Diego, Albion Soccer Club stands alone as the only youth club to operate a senior team in the National Premier Soccer League (NPSL). Albion SC Pros, as the senior team will be known, are due to take the field in 2016 and compete in the Southwest Conference of the NPSL along with other San Diego teams, North County Battalion, and the San Diego Flash.

[quote_box_center]”Albion SC has always been a club that prides itself on excellence and holds high ambitions. Having a professional team was a logical progression from the success of the youth club. We want to take the same high standards that have served us so well and implement them in the professional ranks. It’s an exciting time for us and we are looking forward to great things ahead.” – Nick Surface Director of Operations and Marketing[/quote_box_center]

Their ambition to immediately succeed at the senior level was on display at the NPSL Annual General Meeting held in San Diego where most owners, directors and executives communicated their goals for the 2016 season. At the weekend conference, Albion SC Pros led the charge via their social media handles (TW/FB/IG – @albionscpros) with live updates about the latest league and team news. Albion SC Pros looks to lead the San Diego professional soccer momentum on the field with talent and off the field with their digital social media platforms. 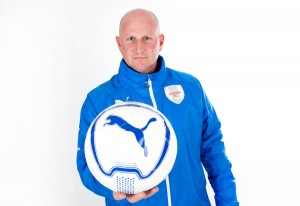 Now, with the creation of the Albion SC Pros team here in San Diego, Albion takes another step towards professional soccer. This new team is open to all and Albion will be hosting tryouts for the 2016 team that will take place in December 2015 and January 2016 at Robb Field. These tryout will give all players interested the chance to make the 2016 inaugural team.

Executive Director and GM Noah Gins anticipates discovering diamonds in the rough in the tryout process. “When I was a pro player before in San Diego, we used to get 400-500 players out every year for tryouts and the talent was incredible. We are looking forward to gathering the best San Diego has to offer and competing for conference, regional and national titles right out of the gate,” said Gins.

If you’d like to tryout for Albion SC Pros, please plan to attend one of the scheduled tryout dates and sign up online beforehand.

**Please contact nsurface@albionsoccer.org if you have previous professional playing experience

The 2016 NPSL season is due to kick off in April. Stay tuned for more news on Albion SC Pros!