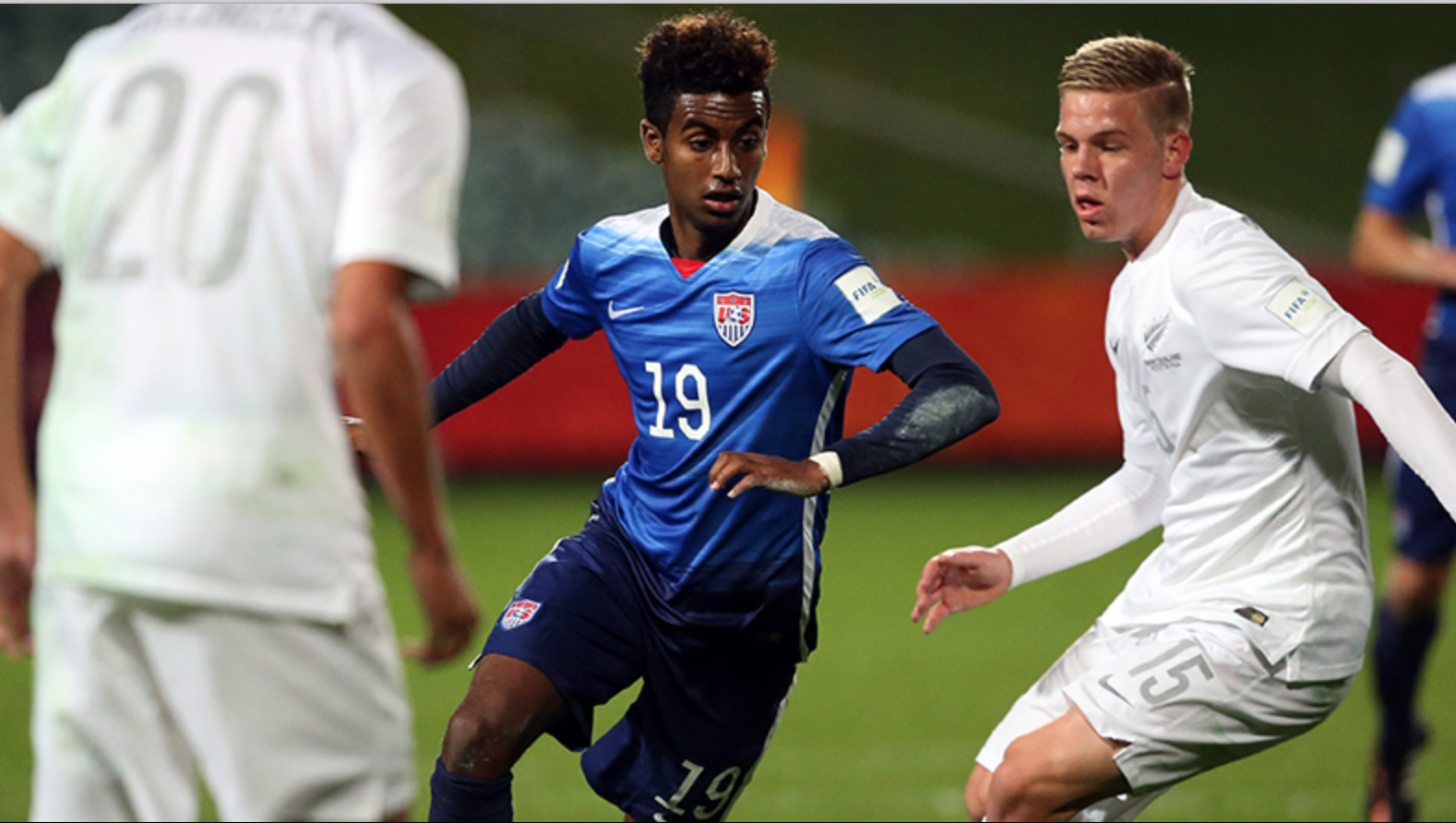 Gedion Zelalem: Wowing at the U-20 World Cup

Zelalem might not be famous or popular just yet, but he sure is on his way there. At 18 years old, he is already impressing European and American coaches with his skills, as he is plays for the famous Arsenal FC in England.

His manager Arsene Wenger recently said in an interview that the German-born player has a big future ahead of him and fans are even calling him “the next Cesc Fabregas,” which might be a little premature, but it shows how much he is wowing the fans.

Now, with the U.S. U-20 national team, Zelalem has been standing out in the squad and stole the show in the game against New Zealand, starring as the U.S.A. won of 4-0.

The central midfielder was born in Germany, and moved to the United States as a 9 year old with his father. Zelalem has decided to change his citizenship to be an American and play for the U.S. national team. That was very exciting news for U.S. soccer fans, as he one of the biggest prospects in the country right now. In his first games, he already blew minds away of American soccer fans with his incredible skills.

[quote_box_center]Zelalem received attention from American Soccer Now’s John Godfrey who said: “Zelalem’s vision and skill on the ball were nothing short of spectacular, and together with Hyndman the US now has two impressive central midfielders it can rely on to create and distribute.”[/quote_box_center]

Needless to say, there are a lot of hopes and expectations for this 18 year old, and so far his future does look bright.