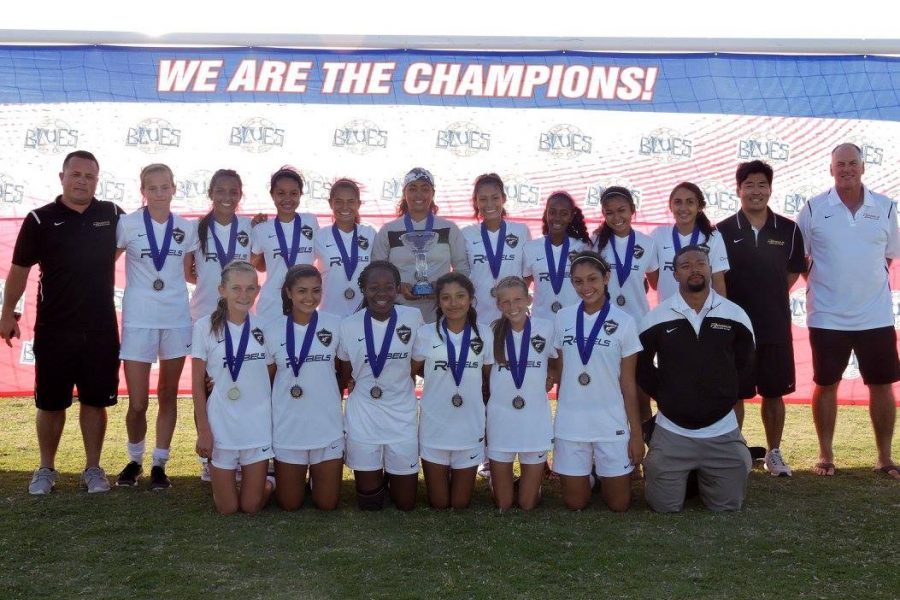 Echoes Beyond the Game Communication Series: The 5 Ways Players Communicate Without Saying a Word

This past summer I had the honor and pleasure of giving the Keynote Speech for the Colorado Amateur Hockey Association in Denver. It was a fabulous weekend of learning and sharing with colleagues in another sport. I saw so many similarities in both the issues and in the focus of coaching between hockey and soccer. This is why edmonton oilers tickets and football tickets both sell incredibly well! The very concerns we have as soccer coaches haunt our brothers and sisters on the ice.

While there, I had a very powerful and meaningful conversation with a player for an adaptive professional team. During our discussion, my friend revealed that he does not have peripheral vision from the left, and therefore, the first couple of weeks of the season he struggled to receive passes from teammates when he would break down the right side of the ice.

He would move into open positions on the ice, they would slip the puck his way, but the connection was never made. Of course, his teammates were frustrated with him and thought he was not doing his job. He had no idea when they were passing, so he never knew to look for it.

“We solved it. Now we make connections, and blow through defenses, and they never see it coming.”

I asked him how they solved it and why it was so effective now.

His response was gloriously simple, and reminded me that in all sports, athletes communicate in so many more ways than with words.

He said that yelling to him was ineffective because the other team knew the pass was coming, and many times, he struggled to pick up the sound of even his own name over the din on the ice. Or, if he did hear his name, it was echoing off the glass and made it hard to locate the origin.

“My teammates smack their stick right after they pass the puck. I know the pass is meant for me and I can triangulate the location of the stick for knowing where to turn to look for the puck.” A voice may echo wildly around the ice and tip off the other team, the sharp smack of the stick on the ice is much easier to geolocate and is almost imperceptible to the defenders. They have no clue it is signaling a pass.

It was a brilliant solution, and a gentle reminder to me that our players should be learning to communicate in multiple ways in the game. The more they learn to communicate with more than words and with subtlety, the more effective the communication will be.

As coaches, we should be using training sessions to teach our players the various ways to communicate so they can learn to adapt it to the game as they see fit. Being a one-dimensional communicator on the field will not allow a player to evolve his or her game to the highest levels.

These are 5 of the key ways we can communicate without saying a single word. Some of the them seem painfully apparent, but they are lacking in the youth ranks. Players do not know to look for or use these forms without your introduction and training of it. Find creative ways to get players to begin communicating without talking.