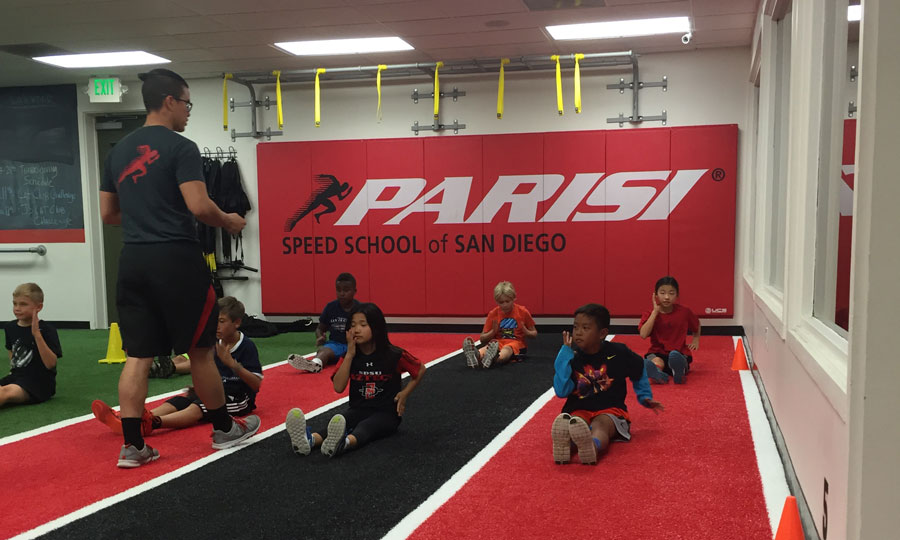 What do they all have in common?

Each one of these players has forged a reputation for having eyebrow raising, defense tormenting, game changing speed. Sure, they were probably born with a high base of athleticism, but if you think they rely on their natural gifts alone, you are dead wrong. At the highest level of competition, training is oftentimes the key difference between execution and failure. As talented as each of these players are, they are equally as dedicated to honing their bodies to perform at the peak of their potential powers.

Training can also make a massive difference at the youth level too. Here in San Diego, Joseph Virga and his Parisi Speed School are helping to make young athletes stronger, faster, and more durable by providing speed specific education and training to young athletes looking to distinguish themselves. I first met Joe at a DMCV Sharks event, and after chatting about his school, decided that I needed to learn more. Joe opened his doors and allowed me to tour the Speed School and answered a few questions:

DA: Can you tell me a bit more about your background?

JV: I was born and raised in NY and worked for 11 years on Wall Street. When I was laid off I decided I wanted to do something that I love, and that was fitness. My wife Trisha and I opened up the 1st CKO Kickboxing franchise in Brooklyn NY and then moved to San Diego after visiting here and moved with our 2 boys ( we now have 3!) to SD and opened up another CKO.

DA: When and how did you become aware of the Parisi Speed School franchise and at what point did you know that it was something you could grow here?

JV: I started working with my friend’s son at my CKO after him urging me that parents and young athletes need a place to help them improve. I started with just 1 boy and it grew quickly. What I love the most about what we do is that we build confidence in our athletes, and I noticed that right away training the boys.

I found out about Parisi through a fitness conference called IHRSA and after meeting Bill Parisi my wife and I knew that we wanted to buy into the company.

DA: You mentioned that your school won an award amongst the Parisi organization for community service. Could you elaborate a bit more on that?

JV: Each year we hold a Summit and the company recognizes 10 facilities and we won the Community Outreach Award. It was based on the amount of outreach events that we participated in 2015. From elementary schools to national brands like lululemon and ivivva we held over 20 free speed training clinics and sponsored 6 youth sports teams. We also held a Make A Wish charity event that raised $2500 with the Female Athlete Volunteer Group. 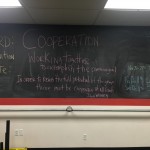 Words to live by! 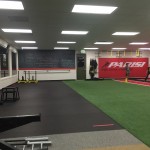 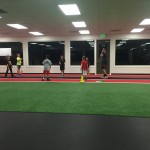 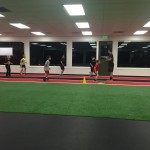 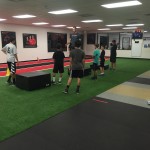 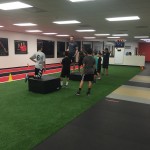 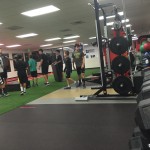 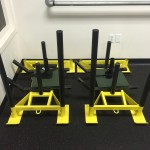 It is sled season 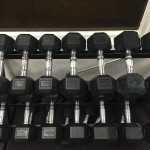 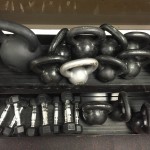 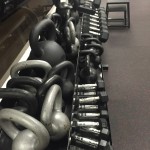 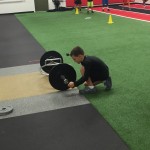 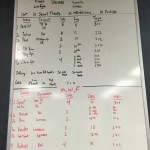 Think you could complete this routine? 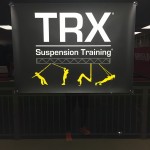 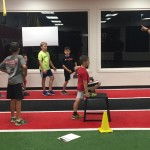 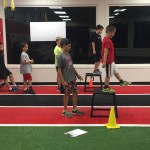 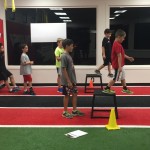 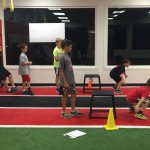 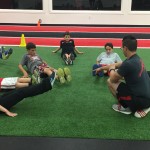