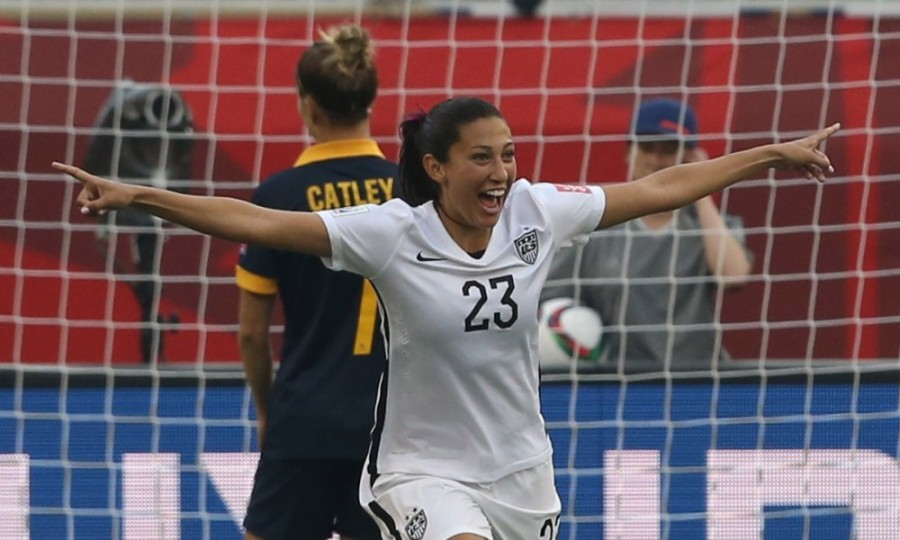 The U.S. Women’s National Team (USWNT) will open its 2016 schedule against the Republic of Ireland on January 23 at Qualcomm Stadium.

The match comes off the heels of an extended training camp in Los Angeles, which serves as the final camp for the USWNT who kick off CONCACAF Women’s Olympic Qualifying on February 10 against Costa Rica in Frisco, Texas.

January’s match will mark the sixth time the USWNT has played in San Diego. The first four matches were played at Torero Stadium. The USWNT have never lost in San Diego, and the last time the USWNT played at Qualcomm Stadium was April 10, 2014 against China PR. 2015 Women’s World Cup MVP Carli Lloyd recorded a first half brace and Leroux added a third goal in the second half for a 3-0 win.

Tickets go on sale to the public Thursday, December 10 at 10:00 a.m. PT through ussoccer.com.