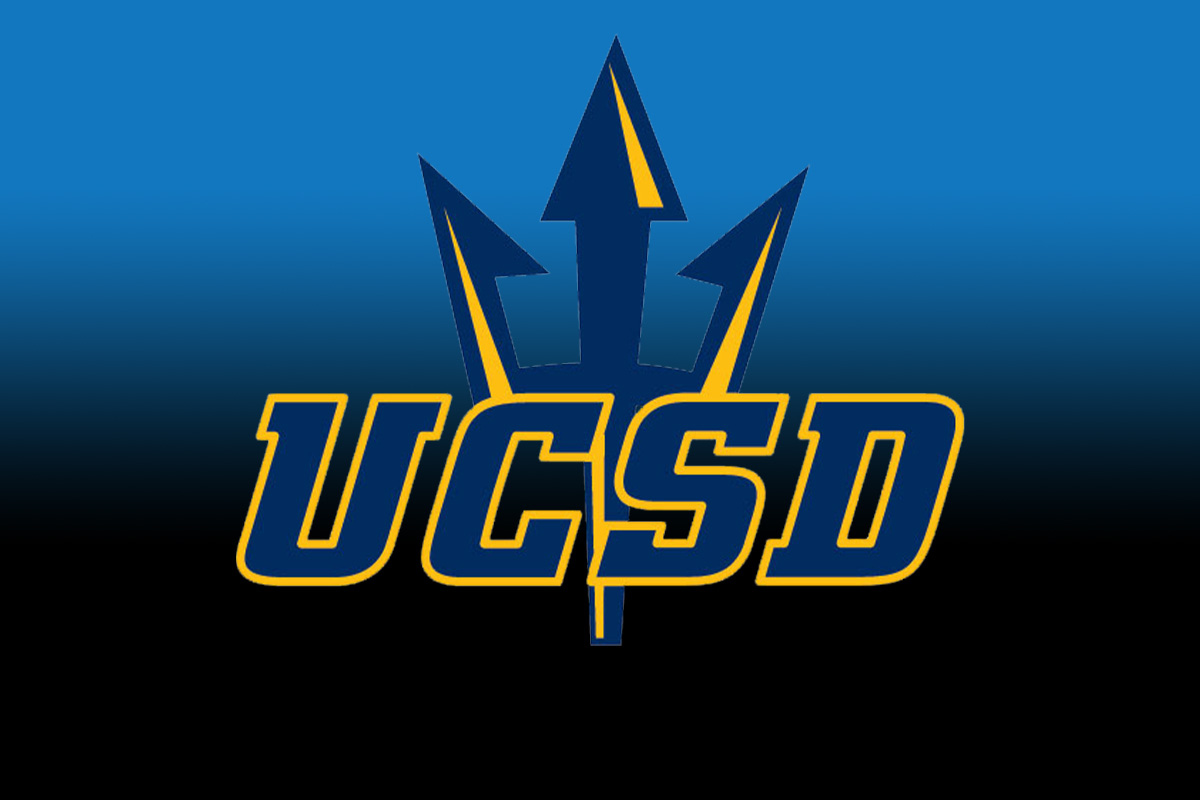 There’s a lot happening in the soccer world right now.

Champions League is going strong.
MLS playoffs have fans in a frenzy with “The Most Anticipated Game in MLS History” happening tonight with a playoff edition of El Trafico.

But today, I ran across a story that shows how much impact soccer and good people can have in the world. Let’s all take a break from cheering on our favorite teams and enjoy this story out of UCSD:

ASSISTING A CRUCIAL CAUSE: LUCAS TAGER’S EXPERIENCE AT A CLINIC FOR SYRIAN REFUGEES

Coming back to school with extra motivation after the summer is not an uncommon experience for college students, usually thanks to some much-needed rest. For Lucas Tager of the University of California San Diego men’s soccer team though, it was his time spent at a clinic in Lebanon that caused him to come back with a new perspective.

Family ties to the Middle East

Tager’s parents Michelle and Pierre were both born in Lebanon. During the 1982 Lebanon War, Tager’s father’s family chose to leave for France, while his mother’s family stayed in Lebanon. Michelle’s family still lives in Beirut, Lebanon, so the Tager family returns there each year.

Because of his time spent in Lebanon, Tager is intimately familiar with the Syrian refugee crisis. Over 1.5 million Syrian refugees have fled to Lebanon since the beginning of the Syrian Civil War in 2011. With the large population of refugees, there are clinics set up to give them access to free healthcare.

A heart for refugees

“We have an overload of refugees,” Tager explained. “The goal is to help keep them healthy, give them nourishment, make sure they’re not underfed, and things like that.”

Tager decided over the summer to spend two days volunteering at the clinic in Beirut, set up by Global Care. He describes the clinic as a “makeshift hospital.”

“It was a little casual in terms of the instruments that were at our disposal,” Tager said. “There was some pretty good technology though. It’s an American-based project, so all the doctors were trained here and a lot of the attending physicians came with the nurses from their own hospitals which was pretty cool.”

Tager and the other volunteers helped with various tasks. They strived to provide a positive environment while helping take care of children, getting instruments for the doctors, and setting up stations so the process went smoothly for the refugees.

Although the doctors mostly handled the medical side of things, Tager was able to have a hands-on experience during his time at the clinic.

“One of the kids was scared of getting his vitals taken from one of the attendings,” Tager recalled. “Since I’d been playing with him all morning, she thought it’d be a good idea if she taught me how to do it and let me do it, so he wouldn’t be as scared. That was a pretty cool experience because when I took his vitals there were no problems.”

Tager had another important role at the clinic: translator. When he was young, Tager began learning Arabic while playing soccer in the streets. He first picked up soccer terms, and eventually his vocabulary grew. His knowledge of Arabic was helpful when interacting with the refugees.

“I speak a decent amount of Arabic, at least much more than the American doctors,” Tager said. “There are a bunch of different dialects in the Middle East, but globally we’re able to sort of understand each other, so I was able to relay some information to the patients. Even though we didn’t speak exactly the same language, that bond was still so cool.”

The relationships that Tager formed at the clinic were eye-opening for him, and led him to an epiphany about his future plans.

“It changed my whole perspective,” Tager revealed. “I’m a cognitive science major and there are a bunch of different specializations. Originally, I wanted to become a doctor and go pre-med… Then I had a change of heart thinking coding might be the future, so I switched my specialization to machine learning and neurocomputation.

“A week before the clinic, I was interning at a data science company and I hated it. Then I got to this clinic and it was so awesome being able to communicate and work with a team. I realized that I hated the aspect of being alone and not communicating with others.”

Tager not only enjoyed working alongside the American doctors and nurses, but felt grateful for their efforts.

“I think that it’s important that people realize how crazy it is that Americans that were evacuating people from the country because of the war between Israel and Lebanon back in 2006 are now coming in with clinics and doctors and nurses,” Tager said. “It’s amazing mobilizing that many people to help a huge issue.”

After his positive experience giving back at the clinic, Tager has no doubts that it is something he will do again.

“I’m going to go back to Lebanon and do it next year, that’s for sure,” Tager shared. “Hopefully one day I can go back as a qualified worker instead of as a volunteer, maybe as a psychiatrist or psychologist”

From all of us at SoccerNation, best of luck to both UCSD soccer teams as they close out the season and close in on the post-season! Triton’s Men’s Soccer is currently riding a five-game win streak. The women’s team is riding high as well, currently ranked #2 in the nation!

Do you have a soccer story that needs to be told? Let me know! Email me: Carey@SoccerNation.com