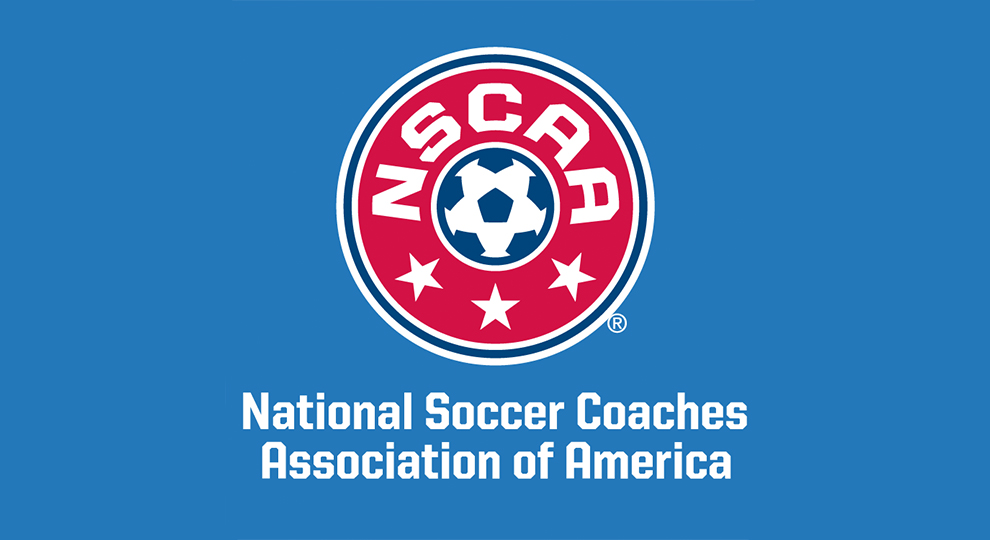 It’s no secret that the collegiate level of soccer in this country needs a change. The idea of changing the season from its current fall schedule to a full academic-year was brought up two years ago.

On Monday, that idea took a step forward as the Division I Men’s college coaches of the National Soccer Coaches Association of America (NSCAA) released a proposal to reduce the number of fall games and add games in the spring, reducing weekday games and moving the championship to June.

In a recent survey from the NCAA, 90% of Division I and 70% of male players approved extending the season across the fall and spring semesters. The current schedule has teams playing close to 20 matches starting in late August and ending in November. The spring season, teams play only in exhibition matches.

This year, both UCLA and defending NCAA champions Stanford will be playing in 18 matches in a little over two months. The proposed changes will not take effect until 2018-19 and still needs NCAA approval.

Check out the following video for all the details on the Division I men’s soccer academic year model presentation: