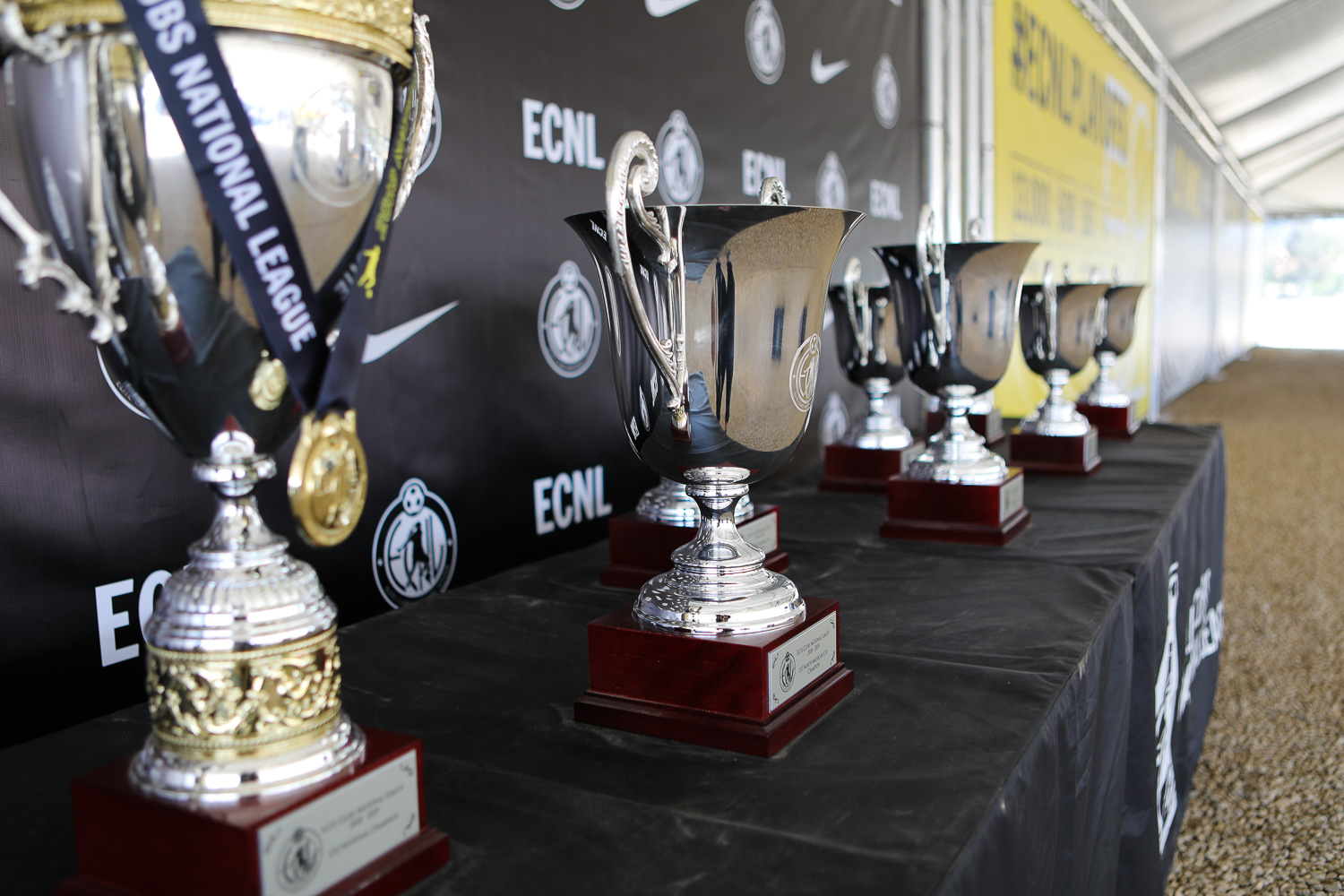 The US Soccer Development Academy has been shuttered. Many competitive youth soccer clubs are now searching for new leagues for their top teams and players. On the girls side, the Girls Academy League has been announced. For the boys, Major League Soccer will be leading the formation of a new league. Details are expected soon.

Clubs that were part of the DA have been left to decide what will be best for their players. The Boys ECNL (Elite Clubs National League) has become a new home for quite a few strong boys clubs, especially in Southern California.

Last week, San Diego Surf announced that their top boys and girls teams will be joining the ECNL. DMCV Sharks has already been playing in the boys and girls ECNL for years. Many other strong Southern California boys clubs also announced recent moves to the Boys ECNL.

Check back in next week on SoccerNation for a feature with DMCV Sharks directors all about their experience with ECNL and future plans.

San Diego Soccer Club had fielded teams in the boys Development Academy for years. With the end of the DA, SDSC has joined the Boys ECNL.

As of April 30: no decision yet for SDSC Girls

On their Facebook page, SDSC said, “We are working diligently for the girls right now and hope to have more info soon!”

We will talk all things Boys ECNL. Where they fit in the American soccer landscape. Player pathways. ECNL goals. Current challenges and successes. All coming soon, so stay tuned!