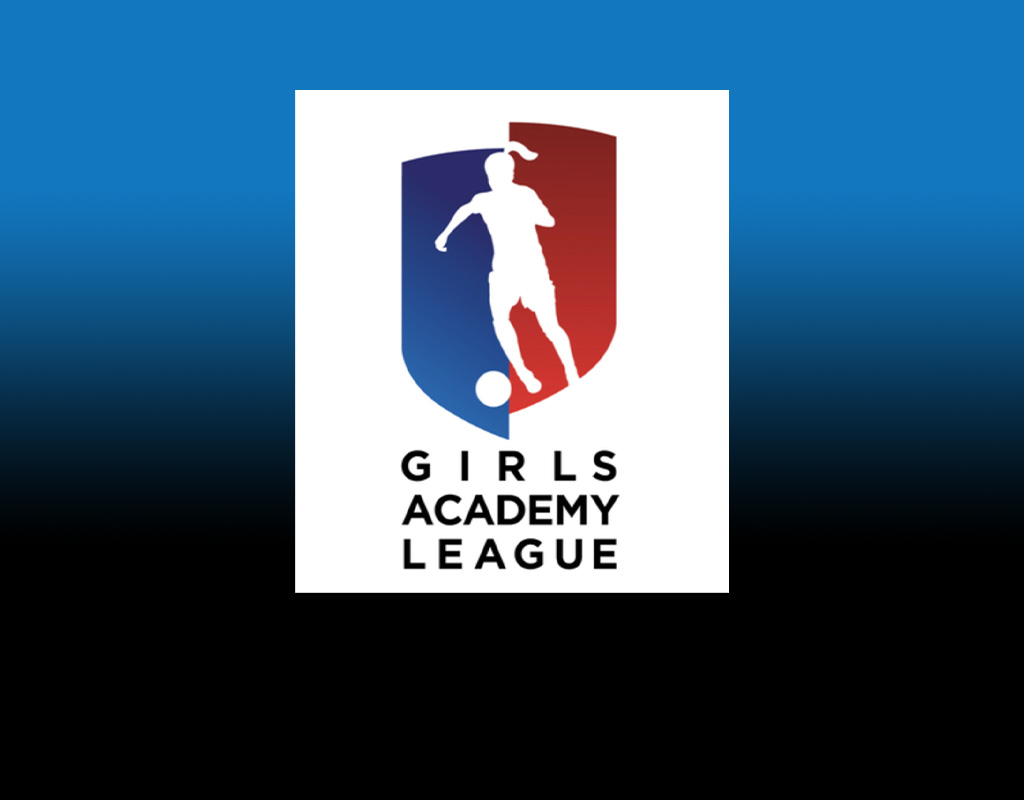 We know what is rising from the Girls DA ashes. Still waiting on MLS for the boys.

With the recent elimination of the US Soccer Development Academy, families have been waiting to see what will happen with clubs and teams who were part of the Boys DA and Girls DA.

Many clubs, like San Diego Surf, decided to shift to the Elite Clubs National League [ECNL]. Numerous other clubs, nation-wide, made similar moves. Dozens of clubs announced that they would be taking their top boys and girls teams to the ECNL. See all of ECNL’s announcements HERE.

Other non-MLS Development Academy clubs, like Albion SC and City SC, did not join the ECNL. These clubs, and many others like them, will most likely be joining the two new leagues that are now rising from the DA ashes.

On the girls side, the DPL is expanding with an upper tier (the GAL), and girls will be able to play for their high school teams.

When the Girls DA began a few years ago, the Development Player League was also created. Sitting immediately below the Girls DA, the DPL provided competition for teams who weren’t in the girls DA league. The DPL allowed players to join their high school teams as well, unlike the Girls DA.

The DPL is now expanding and creating the Girls Academy League. See the official release HERE, on the DPL website. The new GAL, just like the DPL before it, will allow players to join their high school teams. The GAL will be a new expanded upper tier of the DPL system.

“By unifying DA clubs from conferences across the country we have found a way to maintain several of the defining standards of the Development Academy with flexibility in two key areas; permission for all players to participate in High School Soccer and revising the substitution rules to encourage clubs to better utilize their player pools”

The nation-wide Girls DA played directly under the umbrella of US Soccer. The DPL played under US Soccer as well. Some DPL teams were able to join CRL under a temporary agreement with US Soccer, the DA, and Cal South.

The new GAL could possibly pivot to register under USYS or US Club Soccer, where ECNL plays. Such a move, however, seems unlikely. With today’s constantly swirling uncertainty, though, anything is possible.

What’s happening with the boys? TBD, but MLS is leading the way. (And likely no high school soccer for the boys)

Major League Soccer announced that a boys league will be coming soon to fill the void left by the Boys DA. In the MLS press release, the coming league was described as providing “year round” competition. Parents and families can confidently interpret that as meaning that the new MLS-driven league for boys WILL NOT allow players to join their high school teams.

If you are a parent wondering what is happening with your club, you’re not alone. The best advice is to:

Stay healthy and safe! We’re in this together!