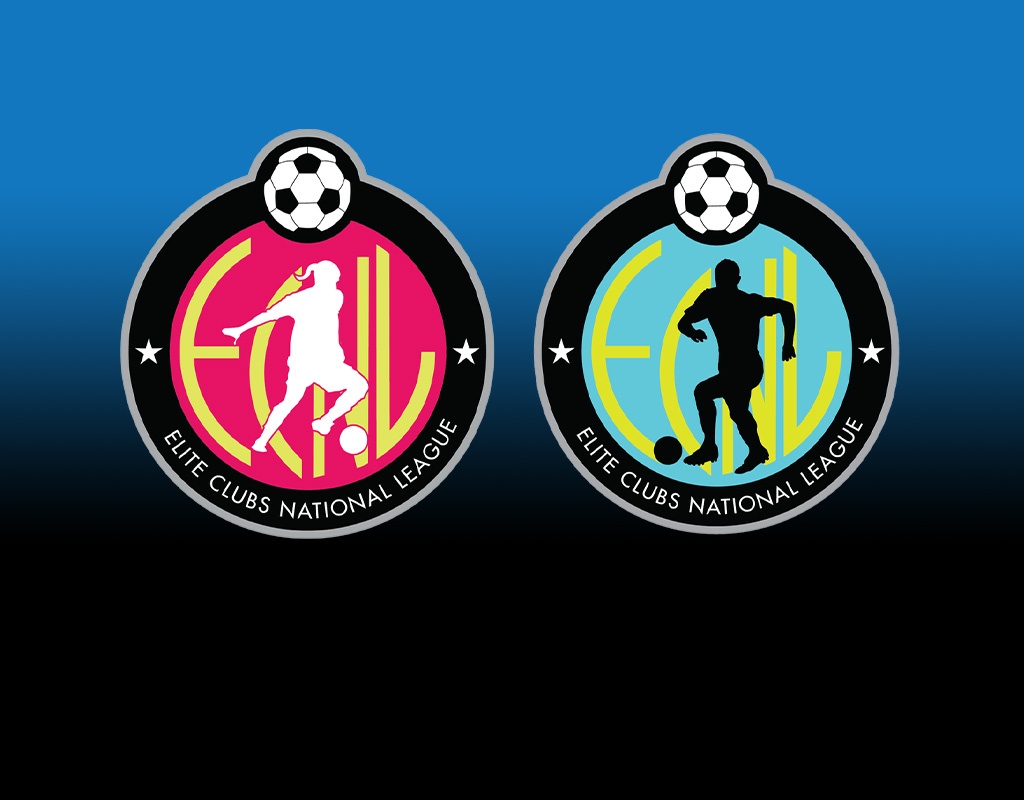 As the ECNL Boys gains strength, SoccerNation sat down with the league commissioner to learn more about the league and its future

The ECNL (Elite Clubs National League) has been a home and platform for top competitive soccer players for years. On the girls side, the ECNL has been a constant source for top college and National Team prospects. The ECNL Boys has been following in the ECNL Girls’ footsteps as well.

With the recent end of the US Soccer Development Academy system, top players and teams are awaiting details from Major League Soccer about a future boys league. The Girls Academy League was announced recently, and MLS announced plans to form a new boys league for their youth academies. Details are still forthcoming. Many non-MLS clubs, however, and some MLS clubs have announced plans to join the future MLS-led boys league.

Big Moves to the ECNL Boys

In the meantime, the ECNL Boys has been gaining strength nation-wide with robust additions. FC Dallas, for example, recently announced they are joining the ECNL Boys. San Diego Surf also announced their move to the ECNL. See all of the recent additions here.

SoccerNation reached out to the ECNL leadership to learn more about the Boys ECNL. Via Zoom, Jason Kutney sat down with SoccerNation to talk all things ECNL Boys.

Kutney explained his view of the prior Development Academy system. He said, “There were a lot of good standards and good clubs [in the DA]. The DA has done some great things for this country.” There were, however, elements of the Development Academy that Kutney saw as major flaws.

He described a nation where a one-size-fits-all system isn’t ideal. “The things that I disagreed with … I didn’t think every youth team across the country needed to be under the same playing style.  We are diverse here. It’s our biggest American strength, and we should celebrate it.”

When Kutney became the commissioner of the ECNL Boys, his vision for the growth of American soccer fit hand-in-glove with the ECNL’s existing philosophies. Kutney and the ECNL both believe that clubs in one area of the country may not operate best under the format of clubs a thousand miles away.

Pro Prospect players should be in “pro pathway” programs

Additionally, Kutney said on the boys youth side, “MLS was getting better at an incredible rate, and the separation was getting bigger. The split off to their own league was obviously coming, and to the degree MLS operates an MLS only league for pro prospects, that will help those players. And we [as a nation] should look to create systems that can push our best players to pro pathway clubs. I believe we should support local pro soccer and encourage the best players to ‘bubble up’ to those top clubs with legitimate pro pathways.”

The ECNL Boys will be providing a strong platform for boys to compete with a regionalized conference model that considers and controls travel, and proven college showcase events. Kutney described a system where ECNL Boys teams are not competing with MLS academies to prevent players from reaching a fully-funded pro pathway. He explained, “For our national teams to be successful, we need to get a player to the highest level they can reach. If that’s MLS, great. Encouraging that is healthy for the growth of the game in this country. ECNL provides a fantastic environment for players. The best players will bubble up through our strong competitive and training format. If they move to an MLS academy eventually because they have professional potential, awesome. That will support American professional soccer. We are finding ways to support that player pathway.”

What is a “pro pathway?” And is it for everyone?

A true “pro pathway” in global soccer is widely regarded as a full-time residency program, or close to it. This involves a fully-funded youth program. Players do not pay to participate, and there is a history of developing players that have moved on to professional careers. These pathways include training environments of the highest standards.  While a professional club is the most common and likely organization to offer a pro pathway, some exceptional amateur clubs may also do so.  In addition, some professional clubs choose to, or simply do not, offer a real pro pathway for youth, for various reasons.

What about families of a top player who do not live near a club with a true pro pathway? Kutney explained, “Families have to make hard decisions and need more support. Residency and professional-level training can be so hard on young players. We have to do better at building a support system to help them. They may not be ready for that new environment. Soccer-wise, they may be ready, but not psychologically or socially.”

“Too often, kids go to that level, residency, and they aren’t ready. It’s tough. They’re young, and they crack. And they feel like a failure. That’s where we all need to have a good positive relationship, a soft landing, for these kids. We want them to fall forward. A kid who’s not ready, socially, for a true professional life, shouldn’t feel like a soccer failure. Because at fifteen, if that kid feels like a failure and gives up, he’ll never bubble up at seventeen. We want that player to ‘fall forward’ and have a great platform to keep growing and playing. Then, in a few years, if better prepared, he can go for that next level again.”

With the end of the DA, many non-MLS DA clubs have been searching for new homes. The ECNL has been flooded with requests to join the league.

ECNL applicants must demonstrate a top-level training system and assert that they will be sending their top teams to the ECNL. FC Dallas, for example, is expected to have their top teams in the ECNL.

With the voice of someone dealing with a constantly overflowing inbox, Kutney explained, “We have a lot of applications. A lot of clubs reached out to us. We welcome in clubs that meet our criteria and feel our model is right for them and do so while being mindful of our current clubs. We have to respect our founding members. Applicants are told, ‘Here’s our system. Here’s what we can do. If that’s a fit, great. We want a more open system that allows clubs of different models to compete, not a closed system that separates clubs of different models.”

Kutney did explain his belief in the value of high school soccer, “To play with kids from your own community is important and can be very valuable.”

The new MLS-led league has already hinted at a future system that doesn’t allow players to join their high school teams. Details are still emerging, but releases have already described a “year-round schedule,” which insinuates a ban on players leaving for their high school seasons.

“The only constant is change,” however. And these days, everything is changing. So, we will all wait to see what the new soccer landscape will look like when players hit the field again.

Our own Shawn Beyer is working on bringing families information about the new MLS-led boys league as details emerge.

Stay safe, stay healthy, stay fit, and we’ll see you out on the field soon!