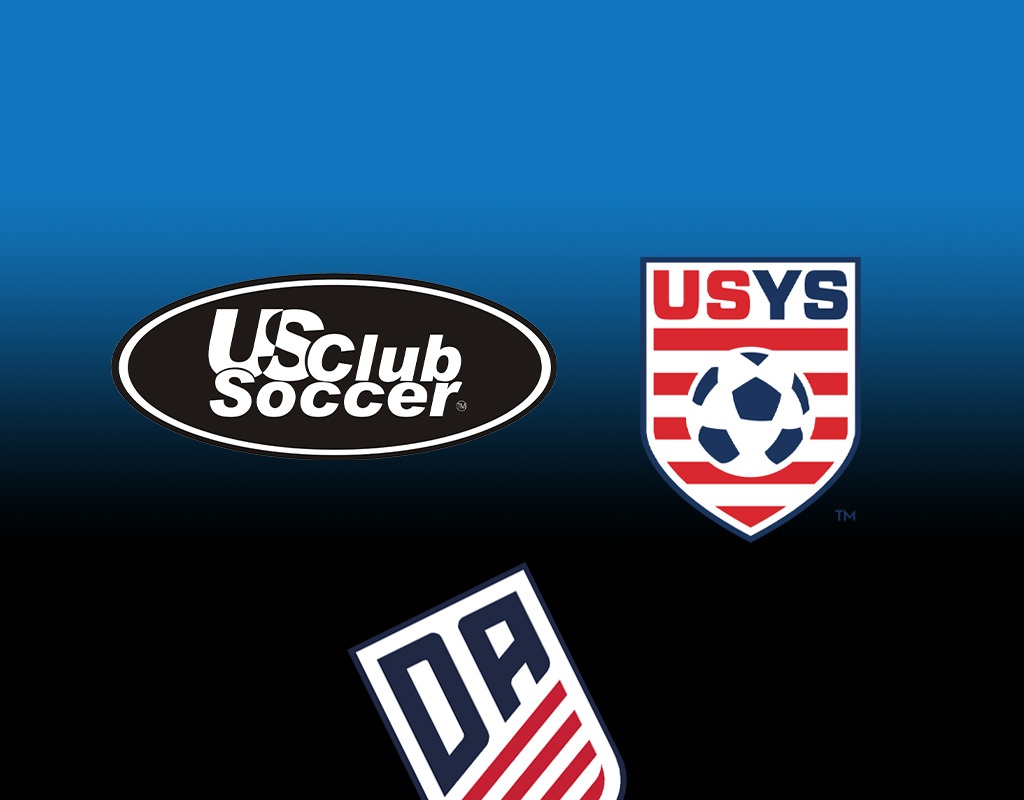 Youth Soccer Shakeup: Ahead of the Expected End of the DA Era, Top Clubs Announce Move to Boys and Girls ECNL

An announcement of the end of the US Soccer Development Academy [USSDA] is expected soon. Reports have been circulating for over a week that the DA will be ending. Nothing has been made official as of yet [April 15, noon pacific time].

Youth soccer players and their families are left wondering what will be happening with their teams and clubs. Planning for their players’ futures, six Southern California clubs have announced their move to the ECNL Boys Southwest Conference.

More clubs across the nation will also be be moving. The ECNL announced today, “Additional new clubs for the ECNL Boys 2020-2021 season will be announced in the coming days.”

“A platform based on club collaboration, aligned by core values, and where top level competition comes with reduced travel, is critical to the future of the game,” said ECNL President Christian Lavers.  “The Southwest Conference is modeling the future of the youth game, and we will continue to work to fulfill our mission to raise the game and make the ECNL better for every player, club, and coach involved.”

San Diego Surf’s director of coaching, Josh Henderson, said, “Our mission is to create the best opportunities and experiences for our players, and our dedication to this mission is even more apparent as we are honored to join the Elite Clubs National League.  We are beyond thrilled to compete in what we believe will be the best boys league in the nation.”

Surf’s top-level girls teams will also be joining the ECNL. Surf Cup Sports CEO, Brian Enge, told SoccerNation, “Surf has always been a mission-driven organization and its critical all of our partners are aligned with that mission.  The ECNL also believes deeply in the development of the sport and the athlete on and off the field.  They have been consistent in that mission and will continue to lead in a way that makes Surf and the soccer community proud. In the past few months it has become clear there was instability within the Development Academy, while the ECNL continued to gain strength, influence and momentum. We are honored to be joining the ENCL and are looking forward to the 2020/21 season.”

MLS clubs have yet to announce plans for their boys’ and girls’ Development Academy programs. Announcements are expected soon.

Many other top clubs in the SoCal region have yet to announce post-DA plans. Clubs like City SC and Albion seem to be waiting to see what the MLS academies will be doing with their youth academies. As of this article’s publishing [April 15, 2020, noon pacific time], the US Soccer Federation is reported to be in meetings with MLS academy programs. An announcement regarding a new top-level boys’ league is expected in the coming days. A girls’ league will most likely be announced, too.

Will those new leagues ban their players from joining their high school teams? We will have to wait and see!

SoccerNation reached out to DMCV Sharks director, Shanon MacMillan. MacMillan told SN, “We are 100% ECNL!” Read all about the Sharks and ECNL here, in an interview with Warren Barton.

With the DA going away, US Youth Soccer programs like National League, CRL, and ODP will remain a great resource for soccer families to provide top-level competition and education.

The youth soccer landscape in America is changing. More announcements are definitely coming! Stay tuned to SoccerNation for updates.