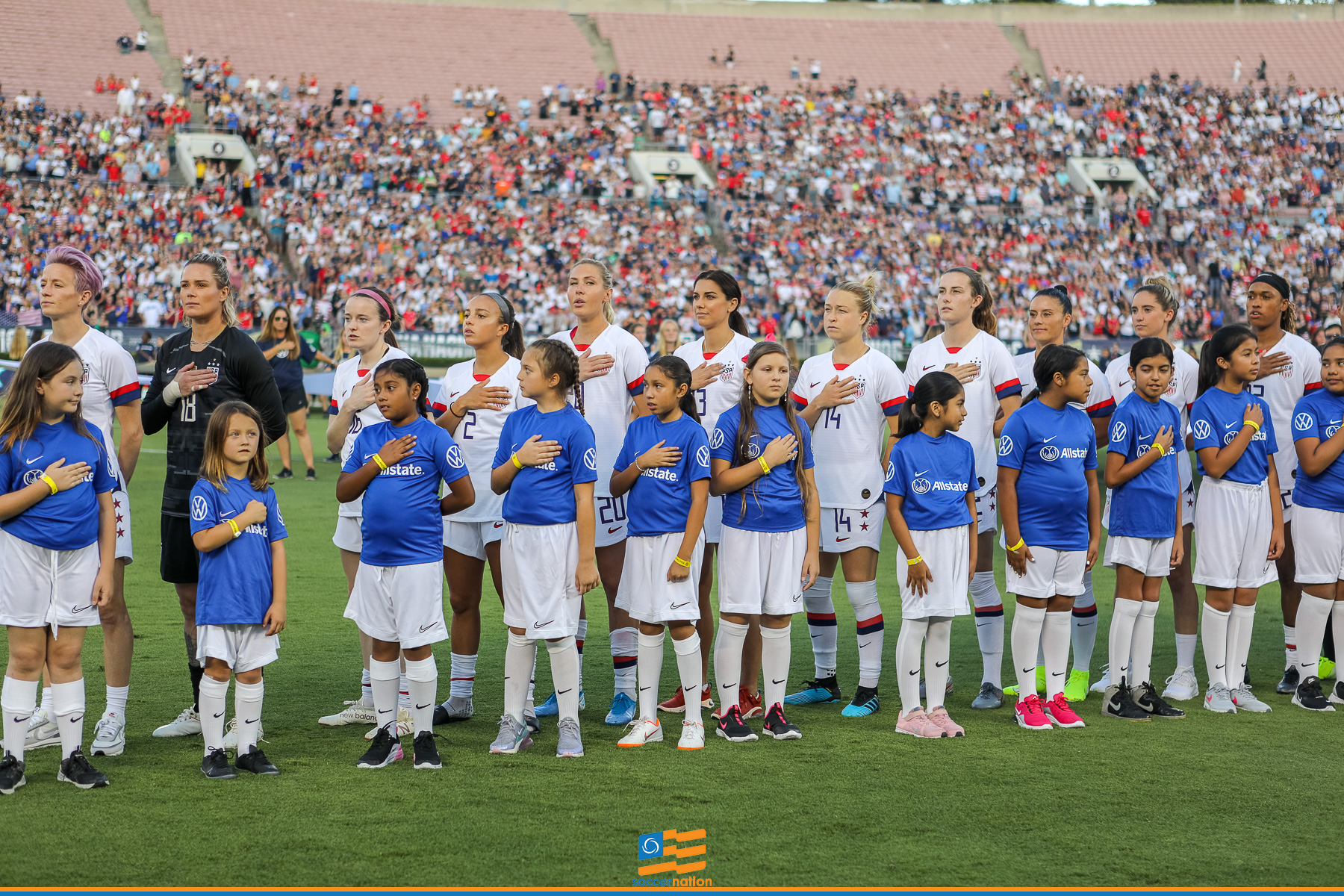 The US Women’s National Team has been battling US Soccer for quite a while. In the midst of COVID-19, lawsuits are still moving through the court system.

On Friday May 1st, U.S. District Judge R. Gary Klausner ruled against the USWNT regarding Equal Pay. The Judge kept alive, however, the team’s chance at a trail regarding travel conditions and staffing issues — such as the number of medical trainers provided by US Soccer.

Judge Klausner ruled that the USWNT had been paid according to the CBA (Collective Bargaining Agreement) the team had signed with US Soccer. US Soccer had offered, as shown during negotiations, to pay the Women’s National Team under the same structure as the Men’s National Team. The US Men’s National team operates under their own CBA.

“The history of negotiations between the parties demonstrates that the WNT rejected an offer to be paid under the same pay-to-play structure as the MNT, and the WNT was willing to forgo higher bonuses for benefits, such as greater base compensation and the guarantee of a higher number of contracted players,”

“Accordingly, plaintiffs cannot now retroactively deem their CBA worse than the MNT CBA by reference to what they would have made had they been paid under the MNT’s pay-to-play terms structure when they themselves rejected such a structure,”

Trial over travel conditions and staffing set for June 16

The judge left open the women’s lawsuit regarding travel conditions and team staffing levels. The USMNT has been shown to be flown business class to national team events. The Women, however, are flown in coach.

Judge Klausner has agreed that a trial can continue over the difference in amounts spent on airfare, hotels, and support staff. The trial has been set for June 16th in Los Angeles.

“We are shocked and disappointed with today’s decision, but we will not give up our hard work for equal pay. We are confident in our case and steadfast in our commitment to ensuring that girls and women who play this sport will not be valued as lesser just because of their gender.”

An appeal is likely. Judge Klausner has has decisions reversed by higher courts in the past. The Women’s Team lawyers are likely preparing their appeal. Before an appeal, however, it is possible that US Soccer and the Women’s National Team could come to a settlement agreement.

Here is a fact-filled summary of Judge Klausner’s decision and the team’s possible future steps:

While we wait to see what happens, stay safe and healthy! We’ll see you on the field soon!