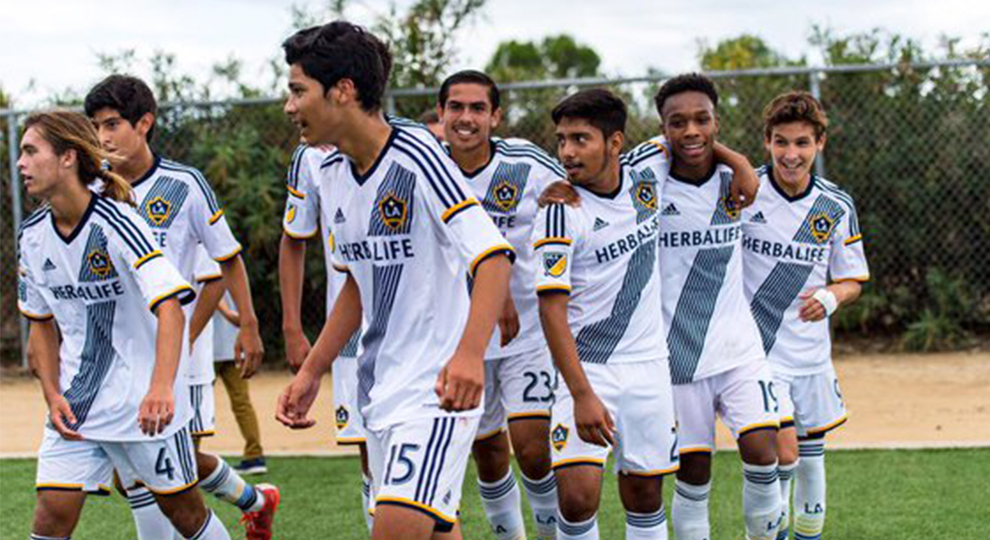 The 2016 United States Soccer Development Academy season has come to a thrilling conclusion with FC Dallas becoming the first academy club to capture both the U-15/16 and U-17/18 titles in the same season.

The state of California was well represented with the U-15/16 LA Galaxy and the U-17/18 Nomads advancing to Finals Week. In the U-15/16 age group, the LA Galaxy defeated Real Colorado 3-0 before suffering a 2-0 loss to FC Dallas. In the U-17/18 age group, Nomads SC suffered a 2-1 loss to FC Dallas before they suffered a 4-0 loss to Players Development Academy in the third place match.

While a portion of the Nomads players will move on to college, the majority of the players for the LA Galaxy will be back and will have a quick turnaround as the 2016-17 USSDA season starts in just a few weeks with a lot of new California teams entering the fold.  The Galaxy were a force this year with 111 goals scored.  As always, expect them to be back in the fold. Below are the full videos from the Galaxy match