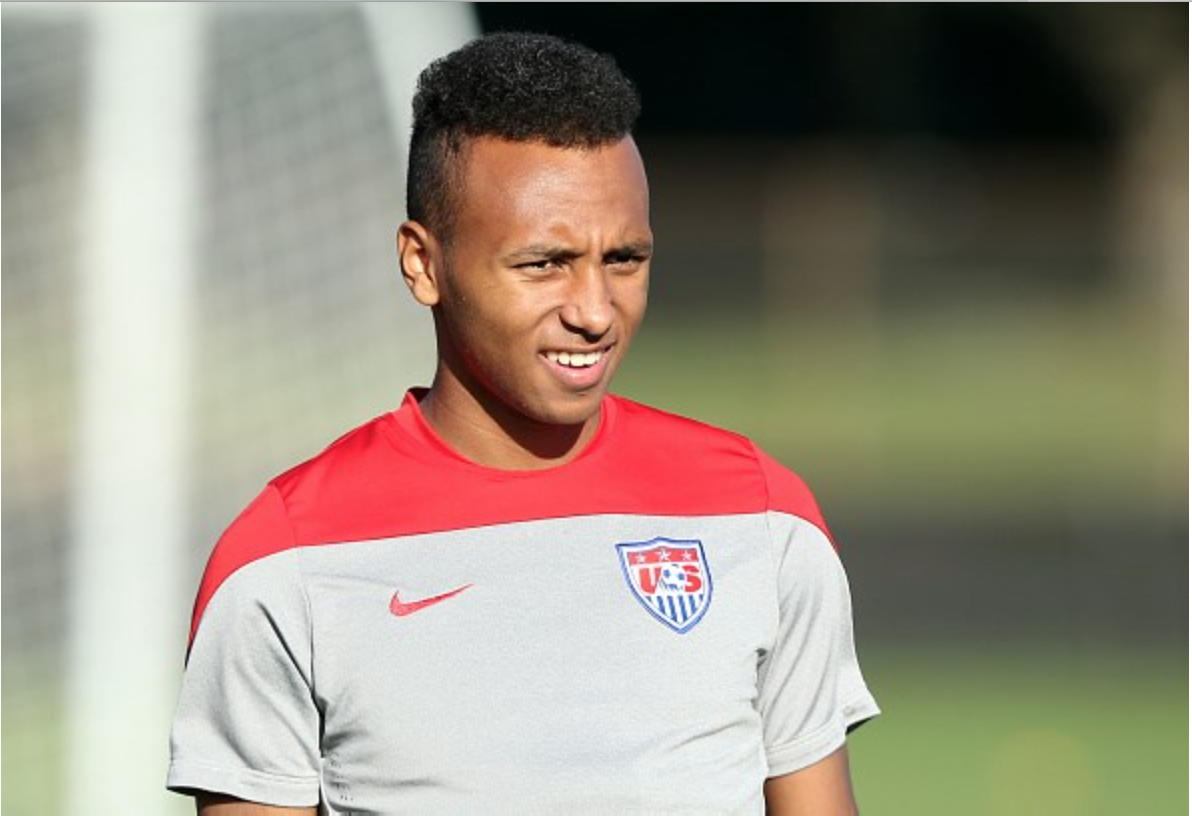 The American U-23 lost for the second time in the French tournament. The game happened on May 31st against Costa Rica, ending 2x1 to the opponents. So

The American U-23 lost for the second time in the French tournament. The game happened on May 31st against Costa Rica, ending 2×1 to the opponents. So far, this team that appeared to have great potential with so many talented players has not performed as well as they might have hoped.

As far as ball possession it was a pretty equal game, however, Costa Rica did create more chances than the U.S. and that paid off for them at the end. During this game Julian Green and Jerome Kiesewetter did not find their space in the game, and were kind of quiet overall. Along with that, the defender Tyler Turner did not have a good day at all, getting caught out of position multiple times.

The only U.S. player that has been performing a little above the others is Jordan Morris, scoring the lone American goal against France and being the key player in the goal against Costa Rica by setting up San Jose Earthquake Fatai Alashe in front of goal far a tap-in. However, even with the help from the Stanford striker, this has not been enough to get the U.S. a win so far. In the first half the U.S. had the chance to lead the game with a really good opportunity coming from a corner, but unfortunately Jalen Robinson could not find the header to finalize the goal. After this missed opportunity, it was mostly Costa Rica attacking for the remainder of the game. 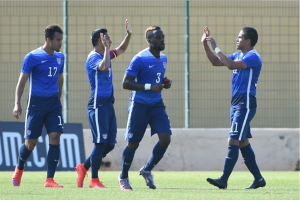 The U-20 team will now face Qatar, needing win and some help from elsewhere in order to advance

Now they will face Qatar on June 2nd as their last game in this group phase, needing a victory and depend on other results to finish second in the group and move on to the next round.