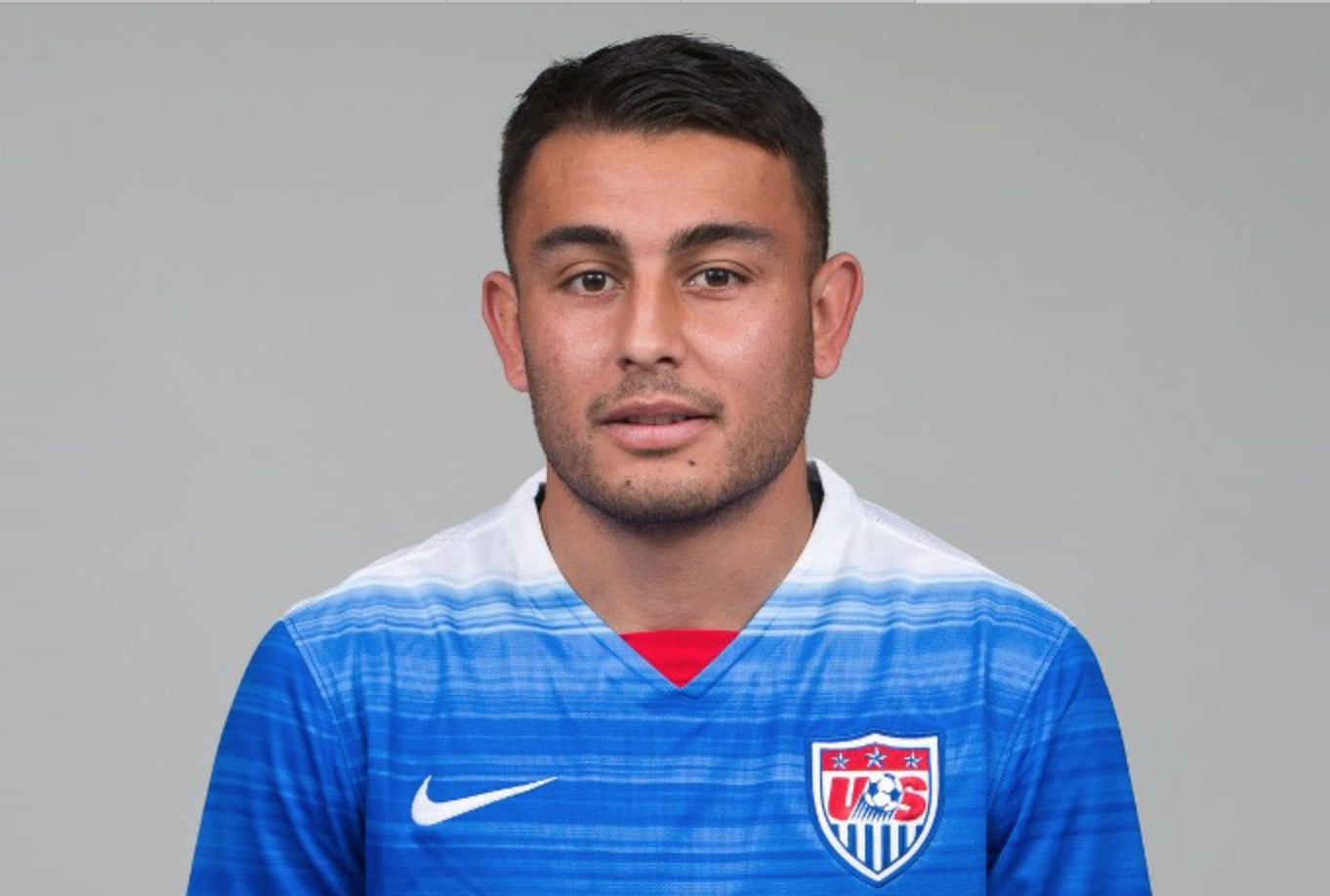 It is not the first time Miguel gets the chance to play for the Men’s National Team. He's been called up five times already, and has continuously show

It is not the first time Miguel gets the chance to play for the Men’s National Team. He’s been called up five times already, and has continuously shown improvement. Coach Klinsmann likes what he is seeing from Ibarra not only on the national team but also on Minnesota United.

[quote_box_right]“He’s an endless runner,” Klinsmann said. “He can tie up [defenders], he’s technically very gifted, he has a great vision, he sees through people to play the killer balls, he’s not afraid in front of the goal to finish things himself. There’s a huge amount of talent there, and when he’s in the middle of that process he’s developing a personality. Every camp, he gets stronger. Every time he comes in, he’s another level. And this is what we want to see from Miguel.”[/quote_box_right] 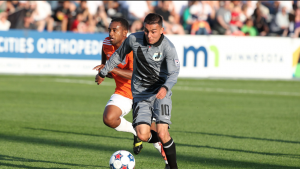 He will be going to Europe with the national team to play a couple of friendly matches against the Netherlands and Germany in preparation for the Gold Cup that is coming up in July. These two will be very tough matches, as they will face players like Van Persie and Sneijder on the Netherlands squad on June 5th, and later will face the whole World Cup champions crew with Götze, Schweinsteiger, Özil, and Hummels on June 10th.

[quote_box_center]Miguel is really excited about the opportunity as he mentioned: “It’s always an honor to get called up and play for your country you were born in and raised,” Miguel Ibarra said. “Again, thanks to my teammates who’ve been pushing me this season and always keeping me positive. Can’t wait to get out there with the USA team and get more experience and keep learning. I can only get better, there is always room to grow.”[/quote_box_center]