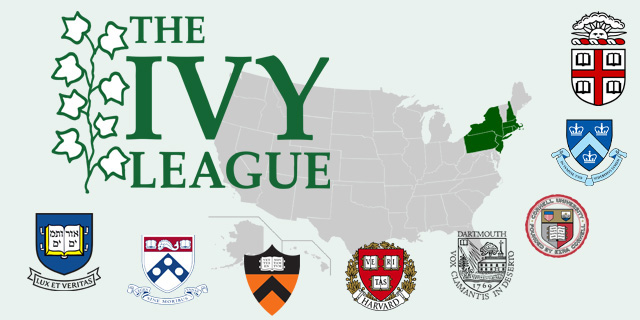 Club coaches, high school coaches, and even college coaches will all tell players that great athletic ability can help get an athlete through admissio 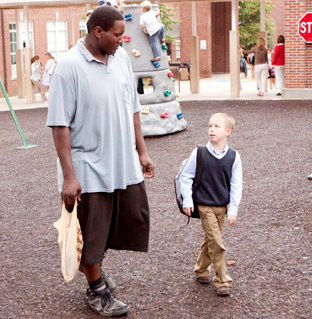 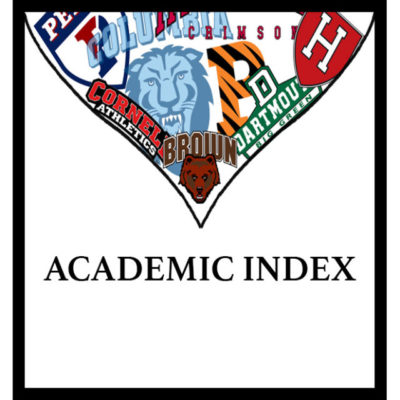 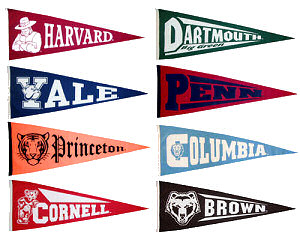