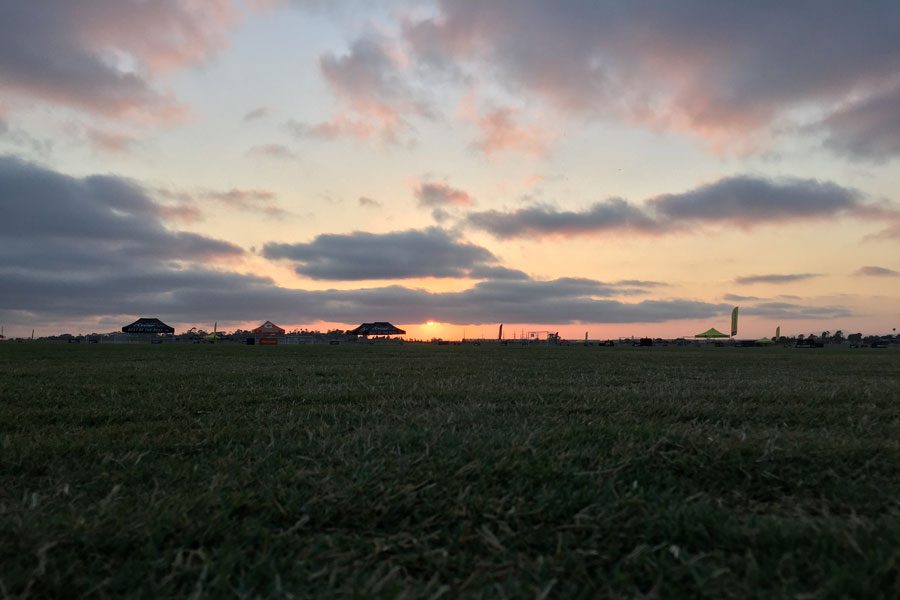 Memorial Day weekend is the traditional beginning of summer, and it is also the beginning of the summer recruiting season for college coaches.  Teams have been working on their skills, looking to collect hardware for the trophy case as well as attract the attention of college coaches on the sidelines.

The players will be putting their best soccer on display, and the team staff can be a significant help to assist players in their recruiting efforts. Here is a team manager’s to-do list for the week leading up to a big summer showcase. 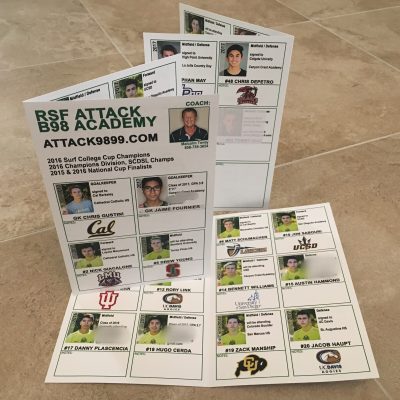 SUNDAY OR MONDAY (the week before the showcase begins):