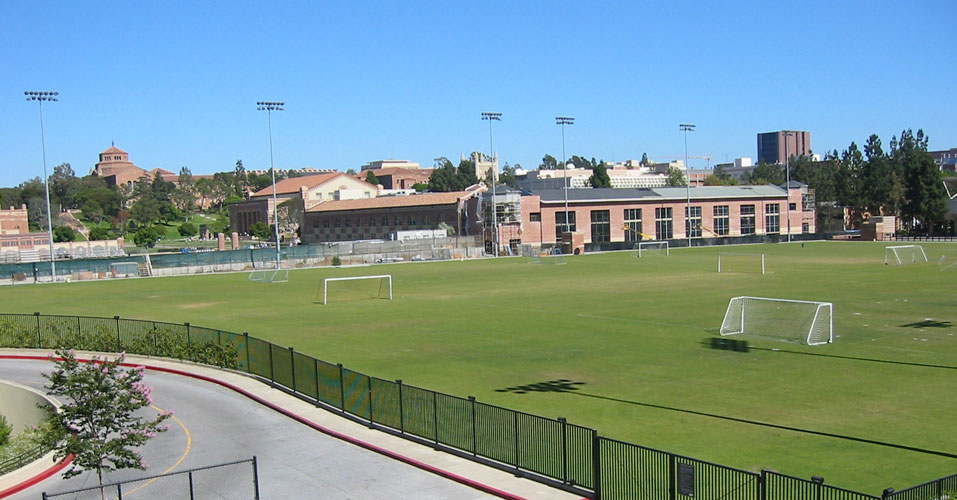 Football Club Los Angeles (FCLA) has reached an agreement with Total Futbol Academy (TFA) to become affiliate clubs. The newly formed union will serve to bolster local communities on Los Angeles’ west side. As a product of this affiliation, FCLA’s families will gain access to TFA’s renowned philosophy and player development strategies.

Augmenting the partnership of the two clubs is the participation of Jorge Salcedo, head coach of UCLA’s Men’s Soccer team. Salcedo’s contributions include access to the same world class UCLA facilities for training, special events, camps and more.

The partnership officially launches on Saturday, March 5th with tryouts and an Open House Event hosted at UCLA that begins at 2:30pm. Members of the UCLA soccer team will be in attendance to meet and greet FCLA and TFA families, and introduce the members to the campus.

Entrance to Facility: Off Sunset Blvd, use the Westwood Plaza entrance.

FC Los Angeles (FCLA) is a non-profit organization that has been dedicated to youth soccer on the Westside of Los Angeles since 1980. FCLA maintains teams for players between the ages of 8 and 19 that compete in some of the most competitive youth soccer leagues in the country, including the Southern California Developmental Soccer League(SCDSL)

The goal of FCLA is to provide top players in the local geographic area with the opportunity to play the highest level of soccer available in Southern California in a stable, nurturing and professionally run environment.   FCLA strives to help all players reach their fullest potential as players and individuals, learn how to play with skill, imagination and creativity, and develop a love and passion for the game of soccer.

TFA is a 501(c)(3) Non-Profit Foundation founded in 2001 in order to serve three principle objectives:

First, to financially support the activities of the Total Futbol Academy Youth Soccer Club via the “Kids Off The Streets” campaign by providing them access to a professionally structured and disciplined Youth Soccer Academy in order to influence and monitor their progression as student athletes.

Second, to represent and support one of the greatest professional soccer clubs of the world, FC Barcelona, as their 1st Official “FC Barcelona Supporters Club” in the USA (Awarded in 2001). (Official FCB Penya #1437)

And third, to provide the ability for other youth soccer clubs and coaches across the globe to gain access to our acquired library of “total futbol” related curriculum’s, know-how and resources by joining forces through an AFFILIATION PROGRAM, mentored by professional coaching staff in Barcelona, Spain. The program includes an annual Coaching Clinic during the Spring in Barcelona, as well as full-time secured access to their Online Coaches Portal.