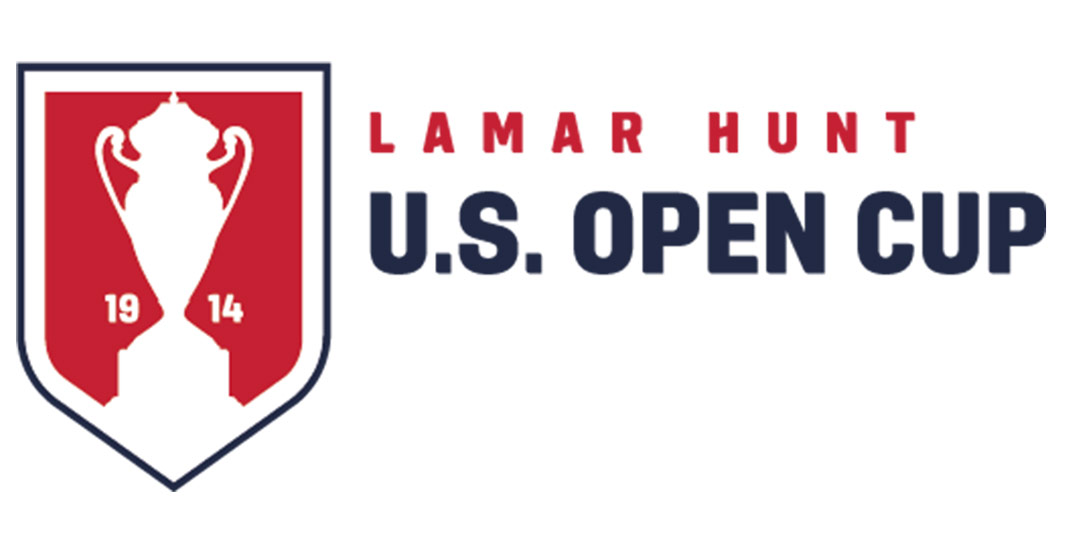 U.S. Soccer made the draw for the first two rounds of the 2016 U.S. Open Cup on Wednesday, and the lower division sides from Southern California learned who they would be playing to kick off their tournaments.

Here’s the first round draw for the SoCal teams, based on U.S. Soccer’s livetweeting of the event from Wednesday morning (home team listed first, local teams in bold, league listed in parenthesis):

The first round of the 2016 USOC will take place Wednesday, May 11, according to U.S. Soccer.

Here’s the draw for the second round for the Southern California entrants, obviously dependent on which teams advance from the first round:

The second round is scheduled for Wednesday, May 18.

You’ll notice only one of the first round games is a purely SoCal match-up, with the other three teams needing to travel to Arizona or up the coast to Oregon or Washington. The same goes for the second round, if the Southern California sides advance — only one local match-up, although one would be a SoCal-NorCal showdown. Hopefully the travel expenses aren’t overly onerous for the clubs that need to take a road trip to compete.

And we’re guaranteed to see at least one local side make it through to the third round, although hopefully there will be a few sides that make a run in the tournament.

Teams jumping in the first round now have about a month to prepare for their games. We’ll be covering the tournament as it kicks off May 11.

Alicia covers soccer in Los Angeles for SoccerNation.com. Her work is also featured on Angels on Parade and MLSsoccer.com. She lives in Southern California with her husband and daughter.
Newer Post
UCLA’s Mallory Pugh & LA Native Christen Press Score In USWNT’s 7-0 Win
Older Post
Hope Watson On Soccer in NYC, Her ACL Injury, and Storelli