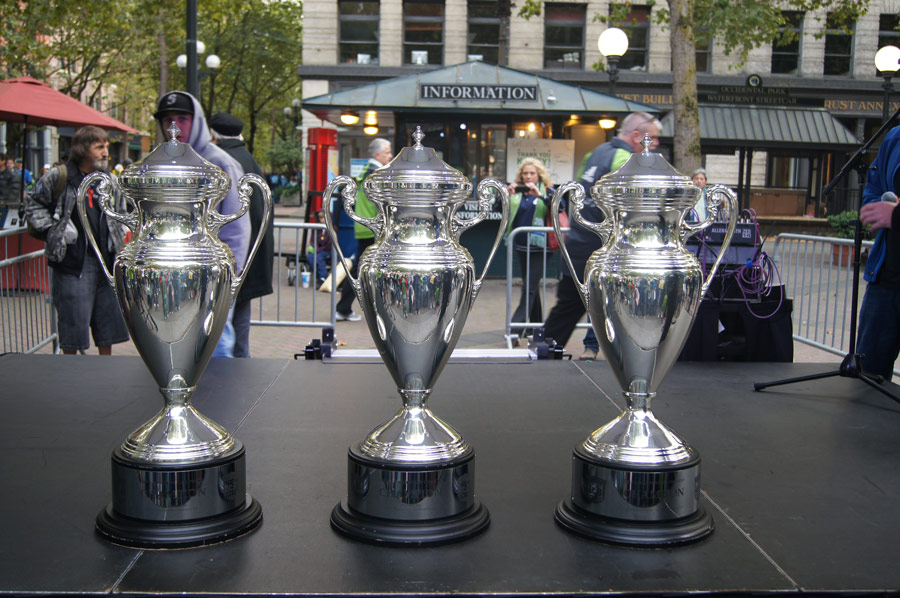 The final Southern California team involved in the 2016 U.S. Open Cup is in action on Wednesday, as the LA Galaxy hosts FC Dallas in the semifinal round (StubHub Center, 7 pm PT). It’s a battle between two of MLS’ best teams, but in the United States’ oldest soccer competition, with a spot in the final against the New England Revolution on the line.

The Galaxy are unbeaten in their last eight league games, in addition to their run to this point in the Open Cup this summer, and with a tough match against the Supporters’ Shield leaders in Dallas, will likely have to field something close to a full-strength lineup to give themselves the best chance to make the final. FC Dallas, while narrowly winning their games in the Open Cup, have only won one major trophy in their 21-year history, and will be more than eager to get something this year. With a young group led by Oscar Pareja, certainly regarded as one of MLS’ best coaches already, winning silverware will be paramount to validating a project that has been focused on scouting well in Latin America and giving academy products plenty of playing time.

What’s the attitude for the Galaxy at this stage? Given that they are two games away from a trophy, one doesn’t expect Bruce Arena to punt on this match. I still expect at least a few regular starters to sit out or possibly just make the bench, on call in case they are needed late in the game, but Arena has been subtle in his balance of starters and regulars as the Galaxy have moved through the tournament, and he’ll likely weigh the needs of this game against those on Saturday against high-flying Colorado in league play. Still, make no mistake: LA will not be conceding the road to the U.S. Open Cup final at this stage.

For those watching, there’s good news on two fronts. While one of the fun aspects of the Open Cup is the cross-league competition, a marquee match-up between LA and Dallas is about as good as it gets for an all-MLS game. This may or may not be a goalfest, but both teams are capable of playing the best soccer around, and this game could bring out the best in both sides.

At the same time, for those who can’t make it out to StubHub Center for the game will have the option of watching it on ESPN2 this year, the first time the semifinals have been shown on as big of a channel as that. Hopefully, the stakes and availability of the game will live up to the billing.

And awaiting the winner of this game is a final at home on Sept. 21 against the New England Revolution. Will the trophy be coming back to Southern California? The Galaxy have to get through Wednesday’s match before we can think of the Cup coming back here.