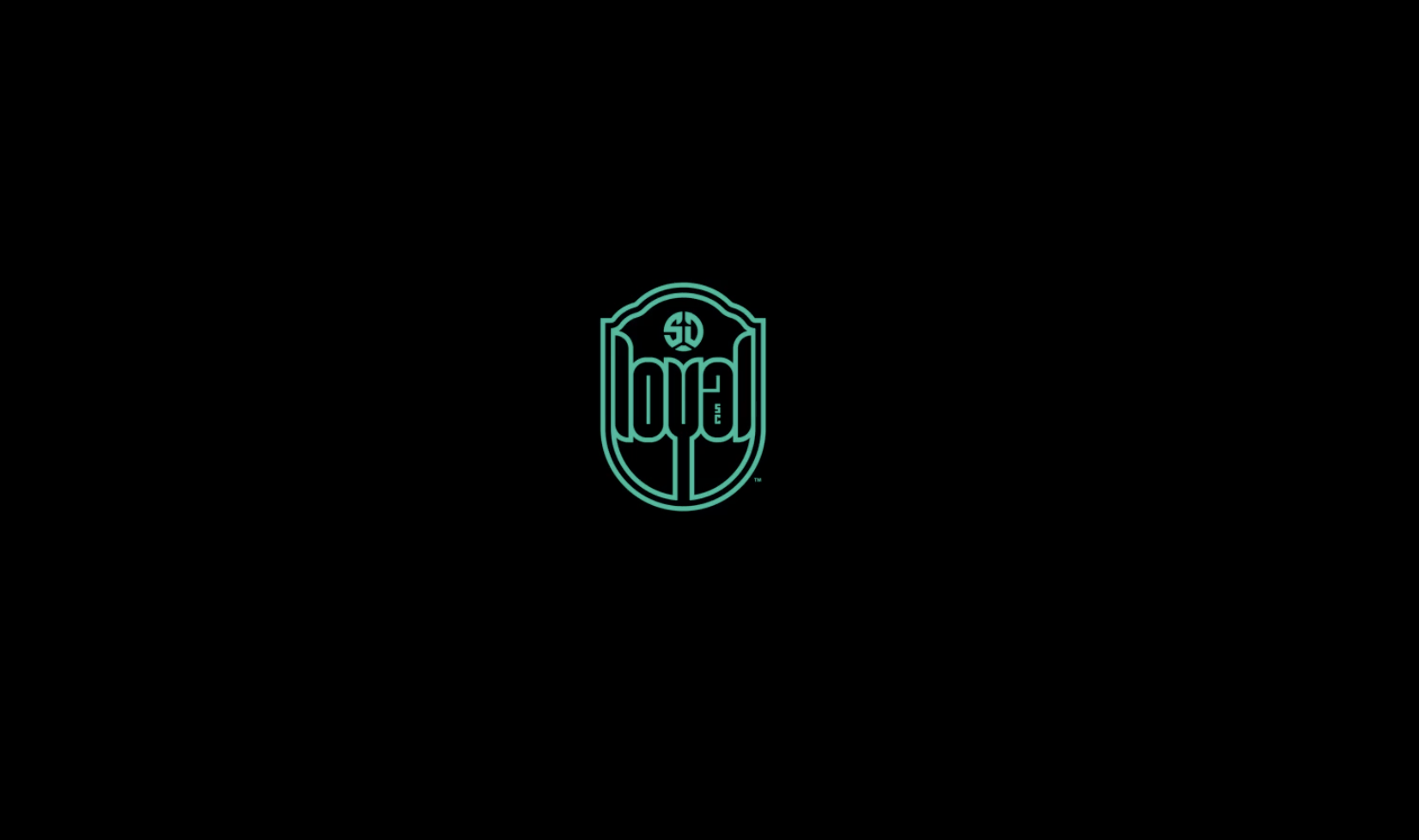 SD Loyal will be supporting the Association of African American Educators of San Diego (AAAE), an organization that advocates for equity in education within the ethnically diverse pupil population of San Diego County.

UPDATE: SoccerNation has confirmed that the BLM jerseys are available at retail stores Friday July 11th. Stores open at 12:30pm. Pre-orders for web-orders are also available. Ten percent of profits will go to the AAAE organization.

“Loyal is more than just our name – it’s our mantra,” said President of SD Loyal, Warren Smith. “The Loyal in our name is symbolic of the diversity in our community, and now more than ever we stand by this. It’s time to show our loyalty and stand together in the fight against racism and put an end to the violence fueled by hatred against our black community.”

The alternate jerseys will be a full black kit with dark teal accent with ‘Black Lives Matter” across the nameplate on all players. The phrase “Together San Diego” will run down the side of each player jersey.
At the end of the season, the player worn jerseys will be auctioned off to fans with the profits going toward the AAAE.