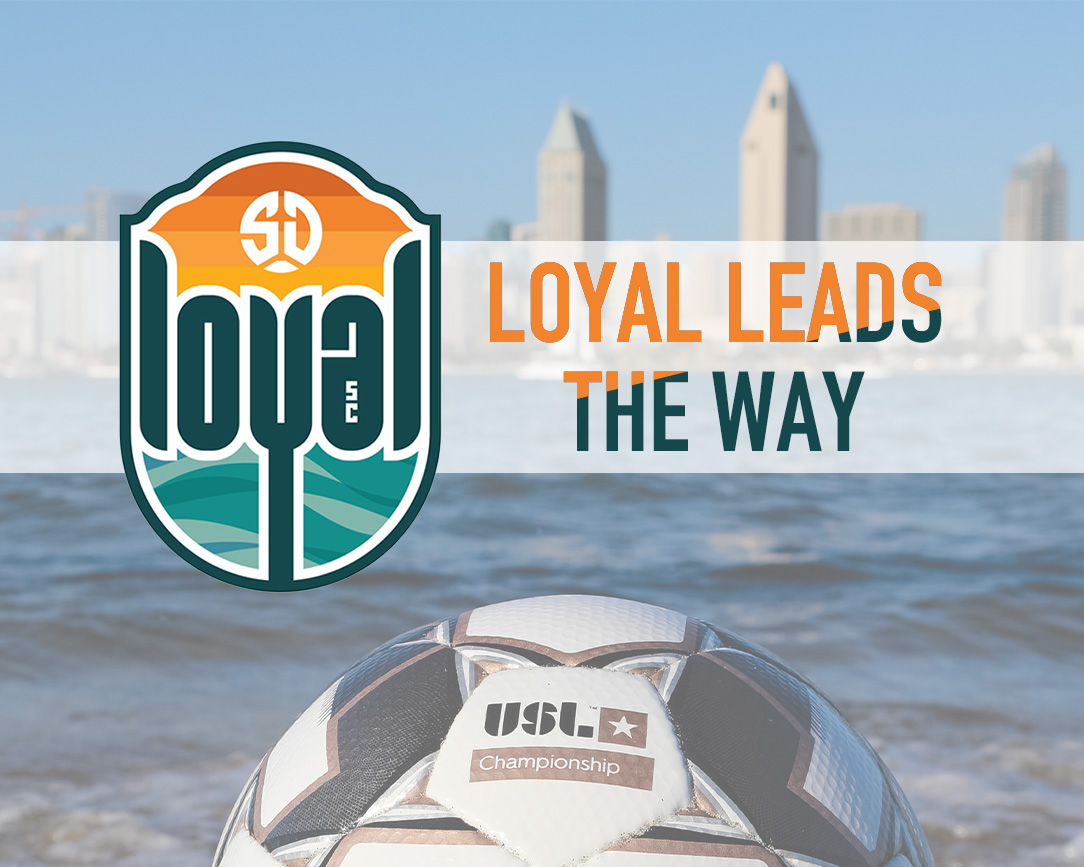 SD Loyal is Back! July 11th in Utah WITH FANS

The day San Diego Loyal Soccer Club fans have been waiting for can finally be circled on the calendar — in sharpie.

July 11th at Real Monarchs, 1pm on the CW and ESPN Desportes

Real Monarchs announced that the game in Utah will be played IN FRONT OF FANS. Unlike California with its local ordinances prohibiting large gatherings, no such policies are currently in place in Utah. Warren Smith explained in a previous interview on KUSI that games in California would not be played in front of fans any time soon.

SD Loyal sits atop their conference table. While leading in the standings, the club will also lead America into live sports in front of fans. All eyes will be on USL Championship and the fans at Rio Tinto Stadium.

The remainder of the schedule has also been announced by USL Championship and SD Loyal. With today’s atmosphere of COVID-19 uncertainty, however, best to mark those dates on calendars in pencil and hope for the best.