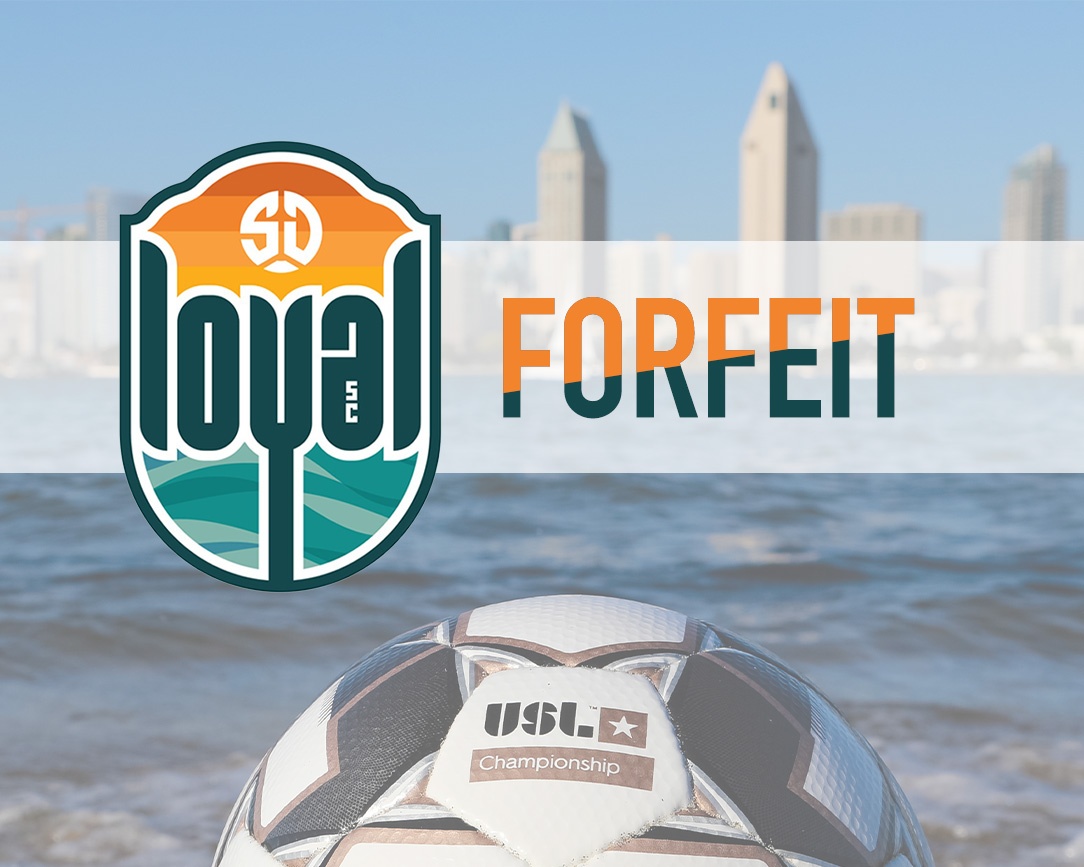 “…a racial slur was directed at SD player during the match”

San Diego Loyal Soccer Club (SD Loyal) announced today that they will forfeit their earned point by forfeiting the match it played on Wednesday, Sept. 23’s match against LA Galaxy II –which ended in a 1-1 draw—following news that a racial slur was directed at SD player during the match.

“We don’t even want to recognize being a part of a match where these types of actions take place”, said SD Loyal’s Chairman Andrew Vassiliadis. “The Loyal in our name is symbolic of the diversity in our community and as a club we will not stand for this.”

The incident happened at LA Galaxy II’s home field in Dignity Health Sports Park as both teams were vying for the second-place spot in the Group B standings as the regular season winds down. SD Loyal (6-4-5, 23 points) appeared to be in a prime position to reach the USL Championship playoffs, but LA Galaxy II tied the match after the SD Loyal player, who the slur was directed towards, was sent off for a second yellow card.

“the team believes they should’ve walked off the field…”

Collectively, the club takes this matter very seriously and after learning about the situation in the locker rooms after the fact, the team believes they should’ve walked off the field with lack of discipline for this action. As a team, they have decided to forfeit the match.

“If there is anything we have learned during the last few months with all the racial injustice matters that have occurred, we have to take action that have consequences when these matters occur”, said President of SD Loyal Warren Smith. “I am proud of this organization, its ownership, staff and especially our players for wanting to take such action”.

Support pouring in from other USL clubs

With the tie against “Los Dos,” SD Loyal was looking at an uphill battle. SD Loyal would need help from other clubs in order to make the USL Championship post season.

Loyal has one game remaining to collect max points with a win. Even if Loyal defeats Phoenix Rising next week, LA Galaxy II or Orange County Soccer Club could easily pass Loyal and jump into the 2nd place spot in Group B. Both “Los Dos” and OCSC have three games remaining, while Loyal only has one.

If USL grants LA Galaxy II the win via Loyal’s forfeit, Los Dos only needs two points out of their final three games to put 2nd place out of Loyal’s reach, even if Loyal wins their final home match against Phoenix Rising.