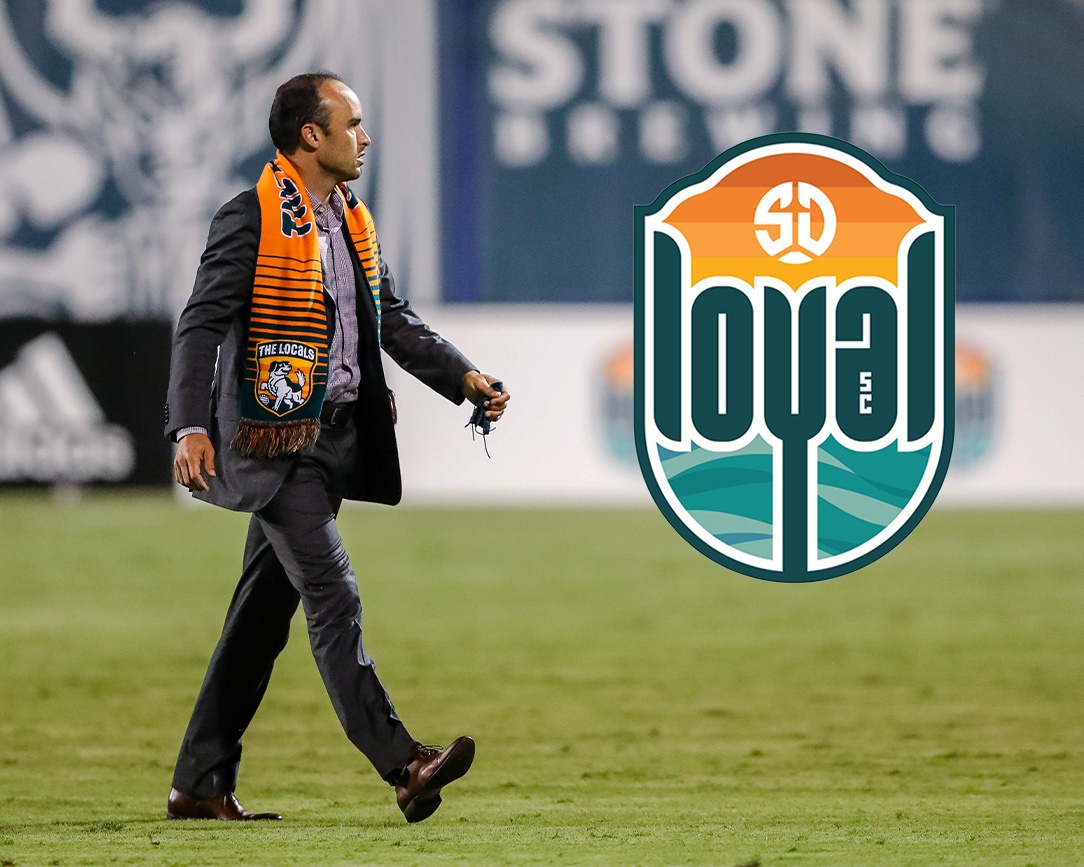 To keep post-season hopes alive, San Diego Loyal Soccer Club needed a win against USL Championship powerhouse Phoenix Rising. For SD Loyal, this was the must-win regular season finale. The importance of the game couldn’t be any bigger.

For Landon Donovan’s SD Loyal some things are even more important than keeping a soccer season alive.

Before Wednesday night’s game, staff from SD Loyal and Phoenix Rising had a meeting. Coaches talked about the importance of improving the culture of soccer. Racism and slurs would not be tolerated. Phoenix rising had agreed publicly last week:

During that pre-game meeting, Phoenix head coach Rick Schantz reportedly agreed that the culture on the soccer field can and should improve. Both coaches agreed that slurs would not be tolerated.

After the match, Flemings vehemently denied using the slur. There are unconfirmed reports, however, that he was heard telling other players on the field that, in the moment, he didn’t know that Martin is homosexual.

Referees did not hear or completely understand the slur. A red card that had been issued to Colin Martin was rescinded after Martin explained why he had reacted to the comment that Flemings denies.

“How long have you been playing soccer?”

The center referee then came to midfield to discuss the issue with both coaches. During the exchange, Donovan accepted the explanation that the referee could not pull the Phoenix player from the game.

Donovan then addressed Schantz, pointing out that a moment like this was the reason for their pre-game meeting. Schantz can be heard saying “They’re competing,” apparently referring to typical trash-talk during intense play.

He then asks Landon Donovan, “How long have you been playing soccer?“

“This is beyond soccer.”

After the ESPN video clip ends, halftime was called. Donovan had accepted that the referee could not pull the Phoenix player from the game. The Phoenix coach could, however, choose to sub Flemmings off the field.

Phoenix Rising had already secured a playoff spot before this game. This match was not must-win for their season to continue. Donovan was also not asking Phoenix Rising to play the second half a man down.

Had Coach Schantz agreed to sub off Flemmings for the second half, the game would have continued with Loyal up 3-1.

Donovan was asking Phoenix Rising to take a stand against personal slurs and to set an example for the soccer community. Schantz refused and laughed at the request from Donovan and Loyal staff. Flemmings took up his position on the field for second half kickoff.

When the ref blew the whistle to begin the second half, Loyal took a knee then walked off the field as a team.

Role models on and off the field

Support has been pouring in to San Diego from around the world, especially among soccer parents whose young players look up to their professional heroes.

Every parent who hopes their children’s sports will help build character can be proud of what Landon Donovan and his team did last night to help improve the culture of The Beautiful Game.