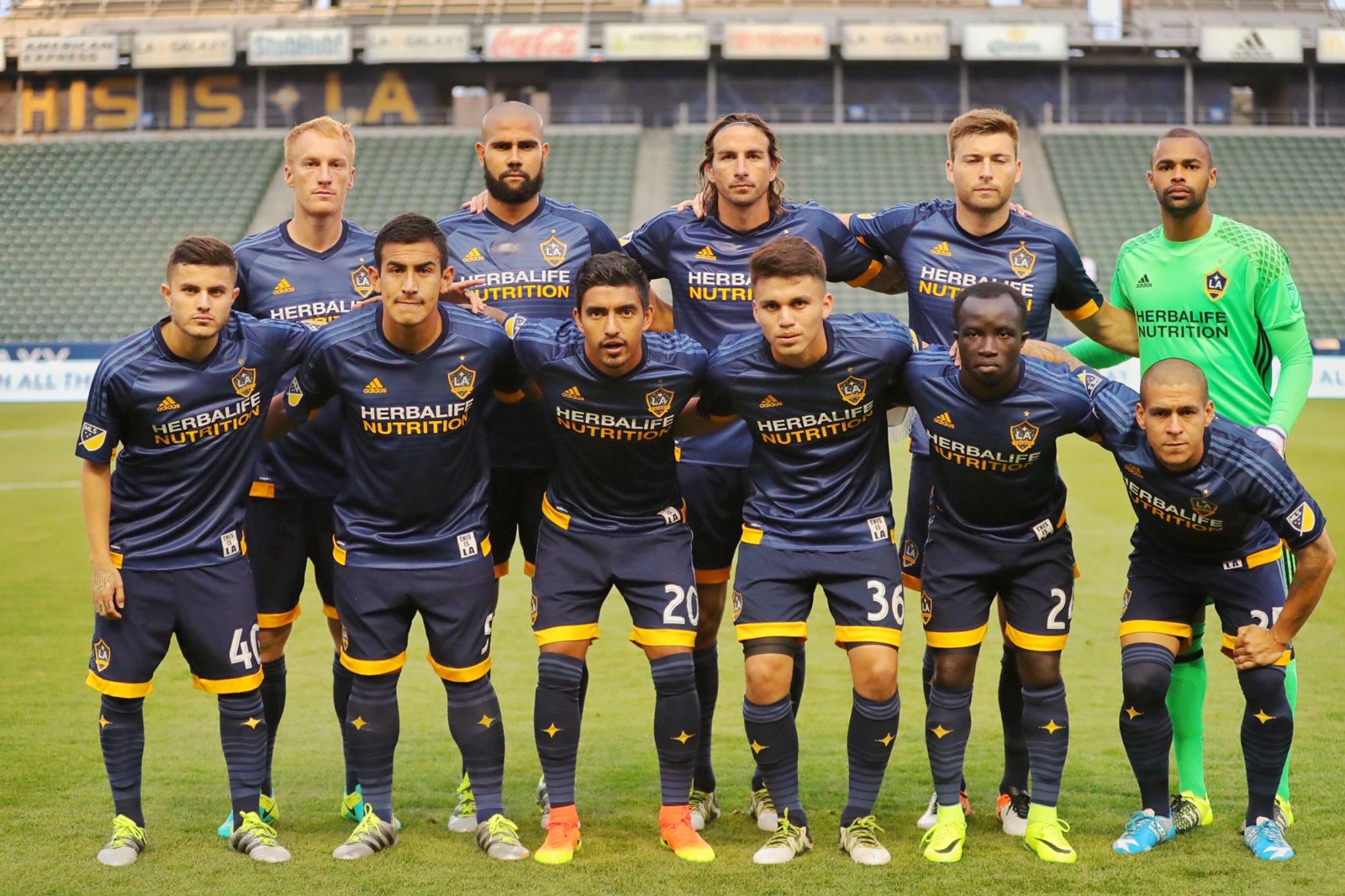 Just a little over a month ago there were 13 teams from California vying to bring home the 2016 Lamar Hunt U.S. Open Cup trophy. The number of teams has now dwindled down to just one as the LA Galaxy knocked off LA Mauina FC, 4-1, on Tuesday night in the fourth round of the oldest ongoing competition in American soccer.

There was one other match featuring a California team. On the road, the San Jose Earthquakes were shutout, 2-0, to the Portland Timbers. LA Maquina were the final team from the non-professional division – there is three professional division in U.S. Soccer (MLS, NASL, USL). For advancing the furthest out of the lower division, LA Maquina will receive a bonus of $15,000.

In the Galaxy match, things got intense early on when Rafael Garcia was shown a straight red card after stopping on a Maquina player just minutes after Jose Villarreal scored the opening goal. Maquina took advantage of being up a man with an equalizing goal just 10 minutes after the red card from Edwin Borboa.

Neither side could find the winning goal until overtime when the Galaxy played a quick free kick to Dave Romney in the 96th minute. He took and touch and finished before Maquina could react to the play. Maquina protested the goal, but it was allowed.

Sebastian Lletget then threw more salt on the wound with two goals. The first on a penalty in the 105th minute and the second from an Oscar Sorto pass in the 115th minute.

The Galaxy’s next match will be on June 29. Below are the teams from California who competed in the U.S. Open Cup this year with the round they were eliminated in.