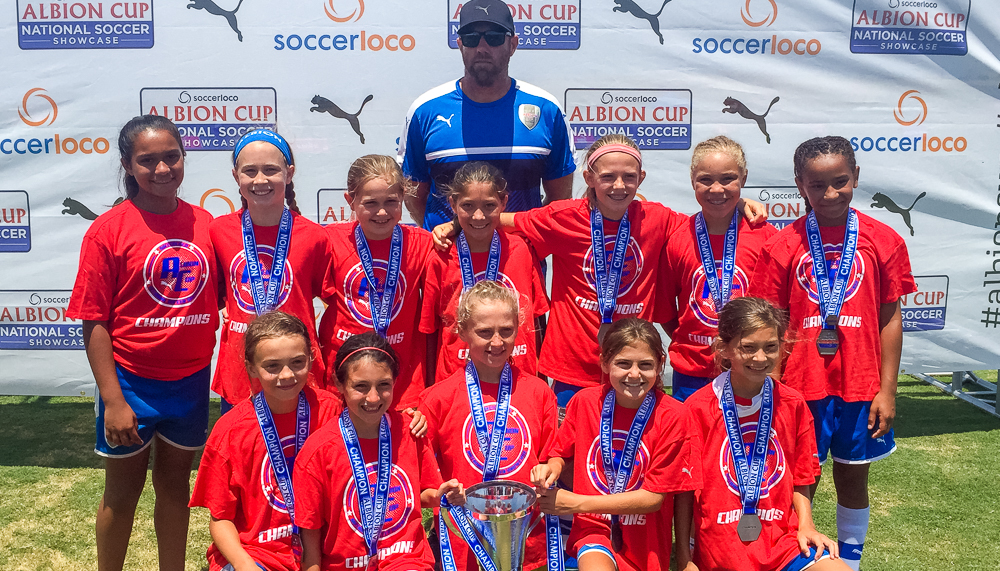 Playing with The Boys: #Albion_SC G2007 to Join Boys’ League

After a summer of fun and challenging tournaments, competitive club soccer teams across Southern California will kick off league play. There are quite a few leagues in the region.  To name a few… 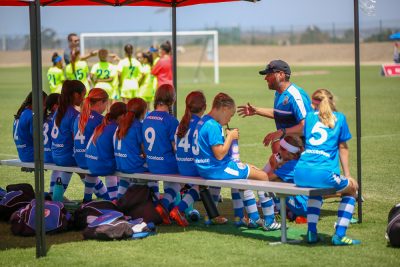 Many clubs decide to put different teams in different leagues to ensure strong competition and the best fit for each distinct team. Even with all of the different leagues available, sometimes the perfect fit isn’t easy to find. Such is the case with Albion SC’s Girls 2007 team coached by Mike Whittaker.

For the 2018 soccer league, the Albion girls will be playing in Presidio Soccer’s SDDA BOYS 2007, Flight 2.

They’re not old enough for DA yet, and at this age [turning 11 this year], it’s good to stay local for a league season. But the San Diego market doesn’t have a team that can give them good competition.

Many teams who need a challenge decide to play against older teams (“play up”). However, Crowe pointed out: 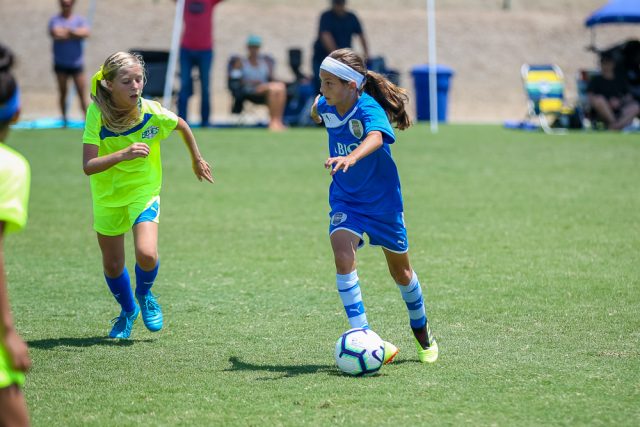 “They can’t play up a year. If they played up a year, they would have to play 11v11. It’s best to keep them playing the small-sided games as long as possible for their development, so we don’t want them jumping up to 11v11 a year too soon. So they will be playing in the Boys 2007 SDDA league.” 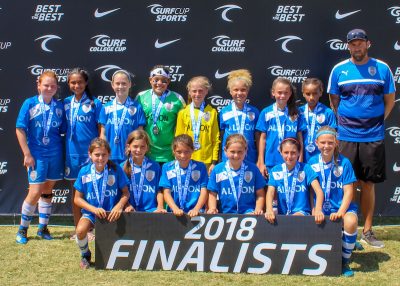 Searching out different and strong competition, the girls and their families travelled across the southwest United States over the summer. The girls found success at tournaments in Nevada and Colorado.  The team also won the highest division at Albion Cup and made the finals of the highest division of Surf Cup.

Crowe said, “We want to get them into a challenging environment. They’re a fun group that plays a great brand of soccer. We’ve never had a girls team play in a boys league, but inside the club, we always try to arrange scrimmages, friendlies, and training sessions to get everyone the highest level of soccer.”

US Soccer has also emphasized girls playing with and against boys to improve player development, especially at younger ages. Albion SC’s decision to place their 2007 girls in the boys’ SDDA league aligns perfectly with US Soccer’s player development philosophy. 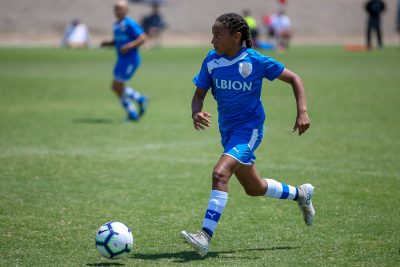 Crowe added, “Mike Whittaker is a great coach. He consistently trains up teams that compete at a state and national level. The team is in good hands, and we know they’ll find success and get great competition in the boys’ league.”

Team parent, Carrie Engleman, also told SoccerNation, “I think playing the boys brings out an even more competitive side to these girls. They are certainly up for the competition and physicality the boys bring.”

SoccerNation would like to wish youth soccer teams all GOOD LUCK as they begin their quests for league championships!