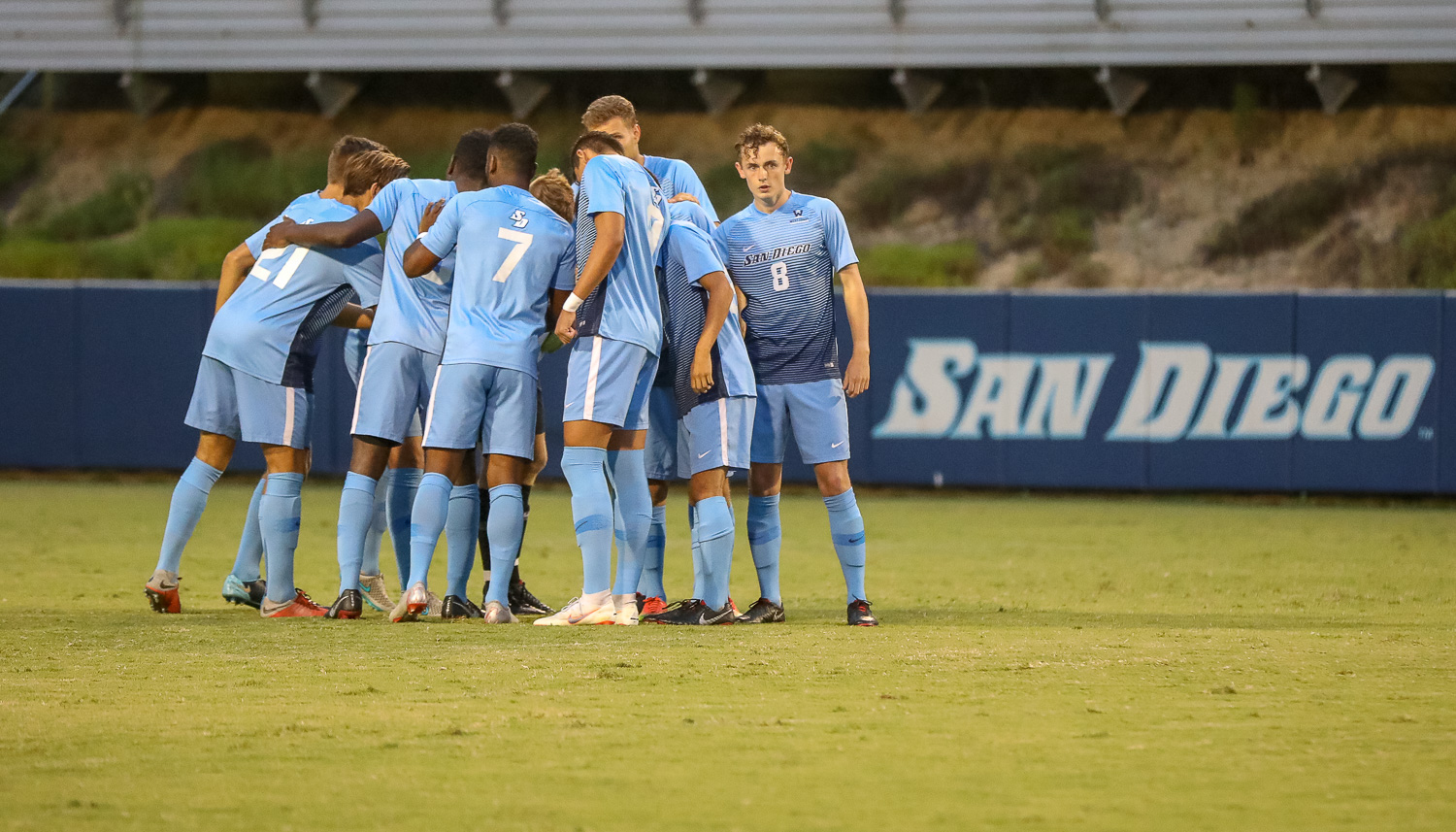 University of San Diego men’s soccer earned their first win of the 2018 NCAA Division I soccer season with a 2-1 win over California Baptist University on Monday, September 3rd. 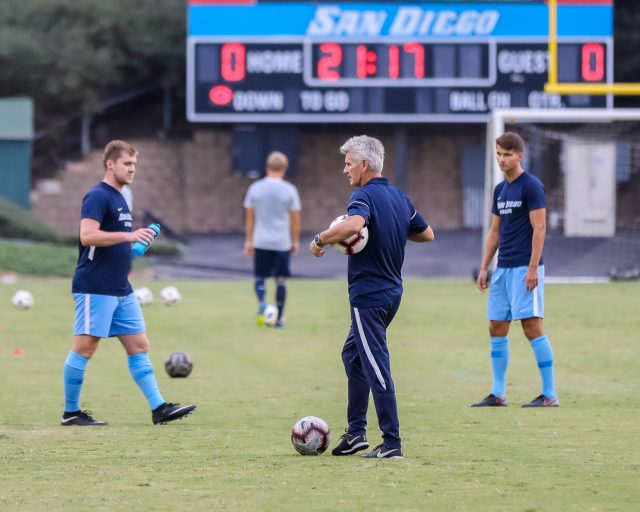 With the win, Brian Quinn earned the first win of his collegiate head coaching career. 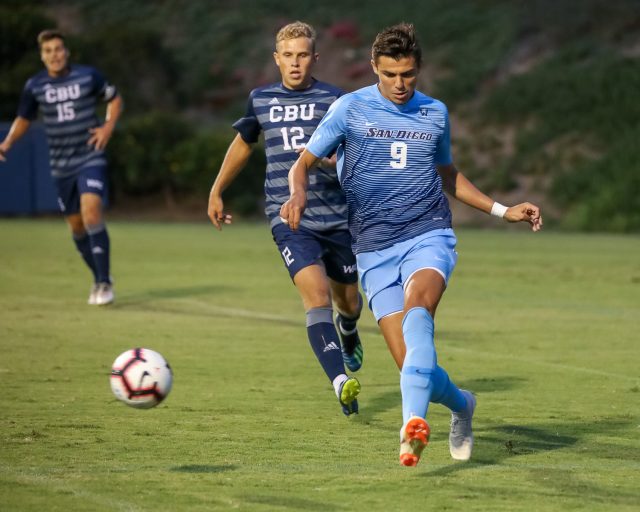 Junior Miguel Berry slotted home the game winner in the second half to put the Toreros up 2-0, ensuring that CBU’s surge later in the game wouldn’t be enough to force overtime. 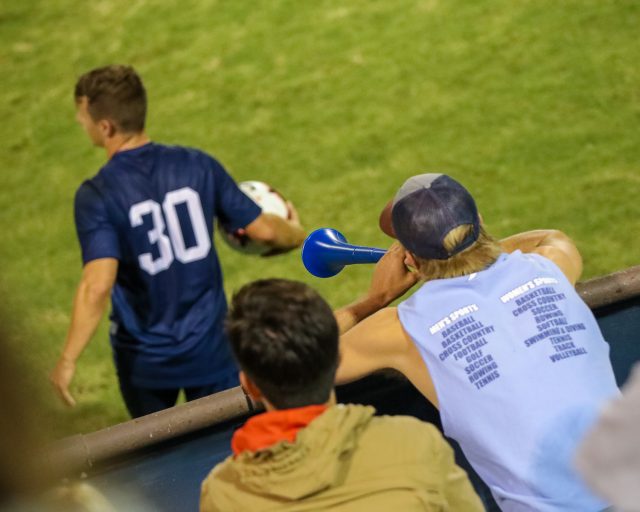 USD students and soccer fans in the stands were loud and energetic, including a very entertaining Vuvuzela artist from the USD Bull Pit. 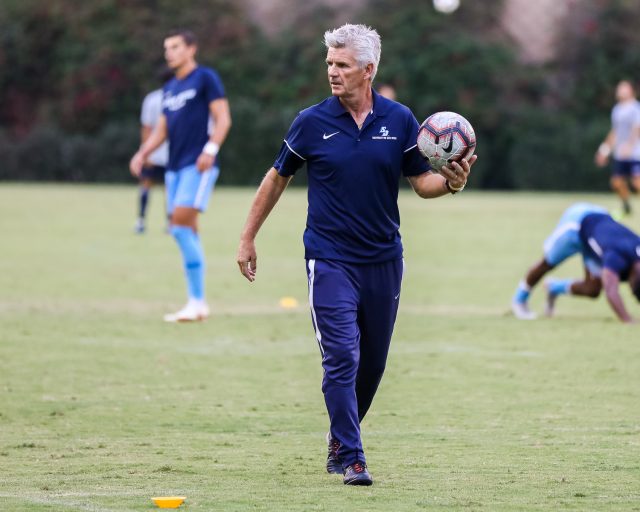 Congratulations from SoccerNation, Coach Quinn (“Quinny”), on the first of many wins in what is sure to be a legendary head coaching career. 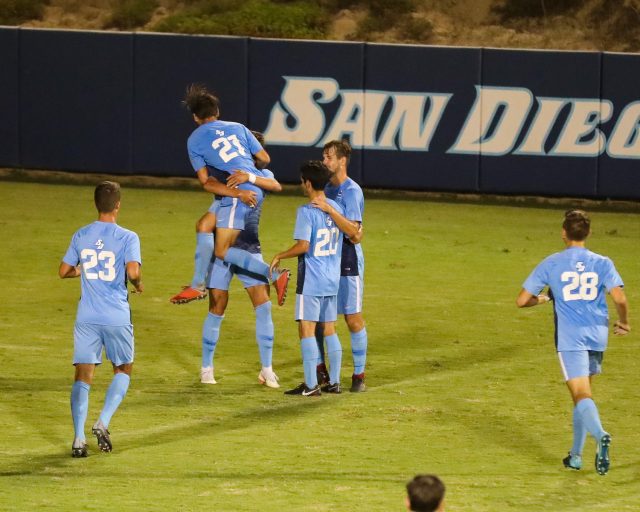