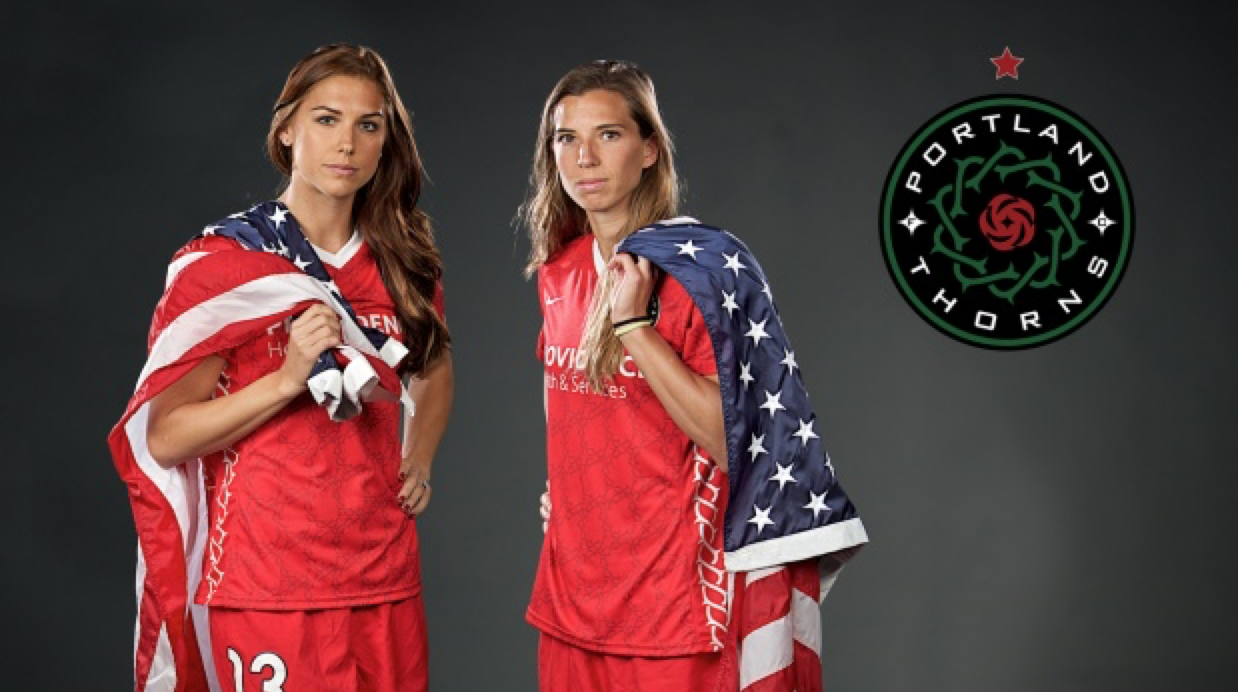 NWSL and NCAA players in the Women’s World Cup

If we think about it, there is a considerably high number of players based in the United States competing in in this World Cup considering there are only 9 teams in this league. Also, there are many foreign girls that play for their national teams and are studying and playing for a U.S. college. 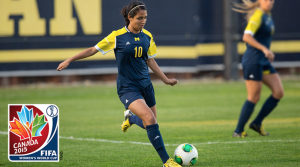 The Mexican native Christina Murillo who plays for University of Michigan

These ladies who are playing for a U.S. college team in the NCAA, include the Mexican native Christina Murillo, a communications major senior at University of Michigan who has also worked as an intern for the MLS team FC Dallas, the Spanish Celia Jimenez Delgado at University of Alabama, Hannah Wilkinson from New Zealand at University of Tennessee, Raquel Rodriguez from Costa Rica playing in their World Cup debut and a team captain at Penn State, Colombian Lina Granados at Vanderbilt University among others.

The 47(!!) NWSL players come from 10 different countries, and the fans of the clubs will be able to watch their favorite players at this 2015 Women’s World Cup in Canada.

There are at least two players from each team participating in the international tournament. Two of the teams leading in number of players in the World Cup are Chicago Red Stars and Portland Thorns FC with 8 players each representing their own countries. 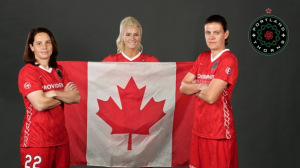 As far as the countries that these players are representing, United States with 22 players, Canada with 11, and then Australia and Mexico lead the lists. In the Australian squad that played against the U.S. on Monday, June 8th, there 4 players from the NWSL: Katrina Gorry from FC Kansas City, Steph Catley from Portland Thorns FC, Samantha Kerr and Caitlin Foord from Sky Blue FC. In the Mexican squad, there is Bianca Sierra from Boston Breakers, Monica Ocampo from Sky Blue FC, Veronica Perez and Arianna Romero from Washington Spirit.

Here is a complete list with all the 47 NWSL players in the World Cup:

Maria is a sports journalist for soccernation.com. She is from Brasil and grew up there until coming to the U.S. for college. She is passionate about soccer, her favorite team is the Seleção, and she also likes to surf.
Newer Post
Dane Kelly Earns the Honor of Player of the Round
Older Post
What to expect in the U.S.A. vs Germany game