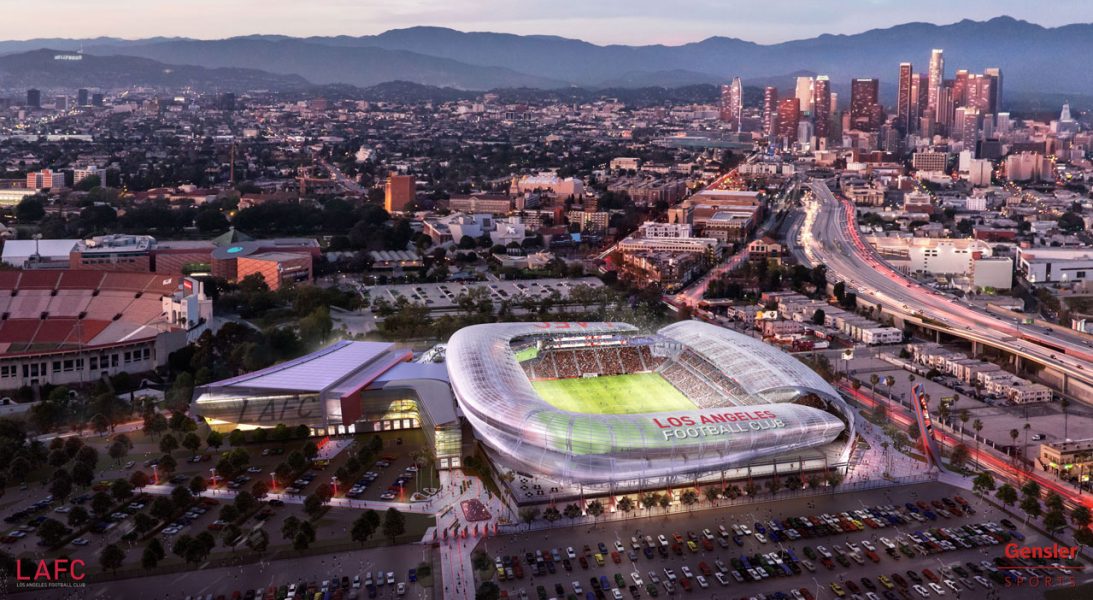 Bob Bradley was fully unveiled as MLS expansion team LAFC’s new head coach on Friday, in a press conference at the Natural History Museum of Los Angeles. During the event, which also included a stadium tour of LAFC’s new venue, Banc of California Stadium, within walking distance at Exposition Park, Bradley discussed a wide number of topics in his first days on the job.

Included in that was a discussion of player development at LAFC and his approach in connecting the various rungs of the organization to the first team. Bradley told reporters he was eager to be involved in the entire process.

“Yes, I’ll be involved,” he said. “I’ve had different discussions with MLS teams along the way and my starting point is always the same. Your idea, your goal is just to make the playoffs next year, then I’m not your guy. The idea is to have a club, to have a philosophy, to have a way of playing and try to make sure that over time we are bringing players through that are ready to step on the field for the first team.”

LAFC will embark on their second full season of Boys Development Academy action this fall, with three age groups entered into the program for the upcoming season, up to U-14. In addition, LAFC have an affiliate partner in the USL with Orange County SC, with the only two players currently under contract to LAFC, midfielder Carlos Alvarez and midfielder/forward Monday Etim, playing this season on loan with Orange County.

While it does not sound like Bradley will have any additional titles in the LAFC organization beyond MLS team head coach, his interest and experience in a holistic club setting likely means he will be involved in at least some input on the personnel and playing style sides in the academy and reserve team set-ups.

“Stabæk was a small club, right down the hallway were all the academy coaches,” Bradley recalled in outlining his approach and reflecting on his time coaching in Norway. “They watch training every day, I watch their training, we shared ideas. Even in the smallest situations, when people care about the right things and its done the right way. I went to Stabæk with that in mind and people say, ‘Why did you go there?’ Just up from the second league, you have no chance. I didn’t care. That is important and I think, I got a sense from John [Thorrington, LAFC VP and GM] and from Tom [Penn, LAFC president] that that’s how they see things.”

Although LAFC have established much of the groundwork to eventually develop an academy-to-pro pipeline for the club, the reality is that the job is only just beginning. But Bradley, who last managed in the pressure cooker of the Premier League with Swansea City before getting fired after just 85 days in charge, sounded energized by the possibilities.

“We have a lot of work to do, but the idea is that over time, to have something that LAFC from top to bottom,” Bradley said.