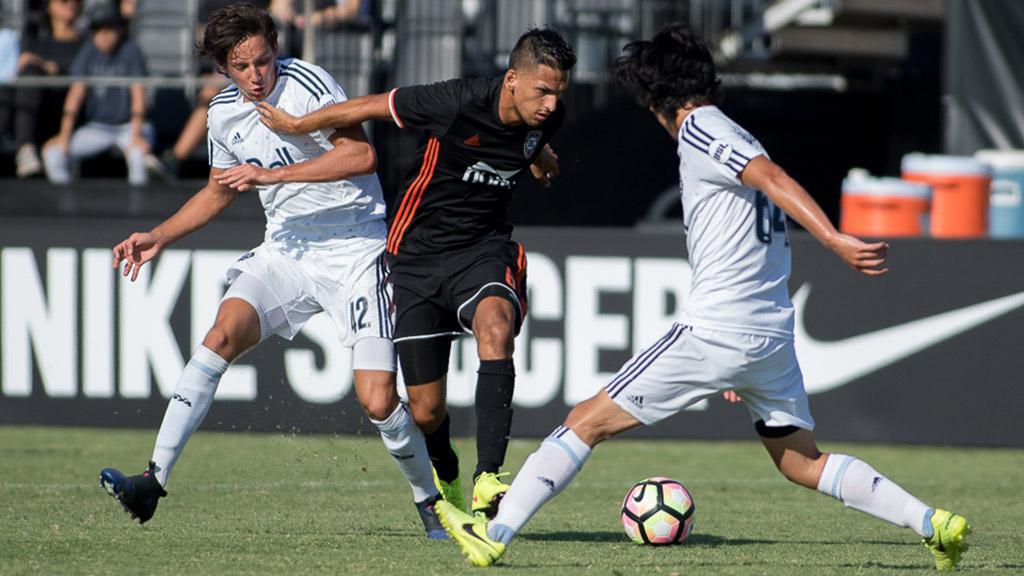 Local teams in good form ahead of rivalry showdown.

LA Galaxy II returned from a long bye this weekend to pick up a result, but the top story locally in USL action was Orange County SC extending their current unbeaten streak to seven games with a 1-0 win over Vancouver Whitecaps FC 2 on Saturday at Orange County Great Park.

The game was reminiscent of former coach Oliver Wyss’ team in 2015, as the Logan Pause-helmed group took an early lead, just 10 minutes in with a tap-in off a rebounded save by midfielder Victor Pineda, and then looked to hold up defensively the rest of the way. While Vancouver far outstripped OC in possession and even arguably chances, Charlie Lyon continued his strong run in net this season and picked up a deserved clean sheet, while OC’s team defense stymied WFC2 throughout and limited the actual number of good looks on goal.

The result returns Orange County to the playoff places in the Western Conference, as they currently sit in the 8th and final spot with at least two games in hand still on the rest of the West. If they can continue to pick up points, and better yet, wins in their upcoming games, they have even more room to move up in the standings. If they were able to pick up maximum points in their games in hand, at the moment they can move as high as 4th place, a worthy goal for the time being as they would then be able to host a playoff game.

Considering OC have not hosted a playoff game in their resurgence the last two years, with the team being forced to cede hosting rights two years ago in an embarrassing incident that led to their local rivals, LA Galaxy II, beating them, getting the chance to play a home playoff game this year would be pretty special.

Up the road, Galaxy II got back to game action after a long break and got a 1-1 draw against OKC Energy FC on Sunday at StubHub Center. Mike Munoz’s side will feel they let a vital win slip away, as Ariel Lassiter gave them a 1-0 lead shortly before halftime. But Galaxy II conceded a penalty in the second half, which Andy Craven converted for OKC, and the teams ended up with a draw.

On the bright side, LA are now three games unbeaten in league play. And Munoz used a more experienced lineup in this game than the club has done most of the season, and it showed in the more composed play against Energy FC. What will be interesting to follow is the kinds of lineups used the rest of the season for Galaxy II, as Curt Onalfo’s firing last week as the Galaxy’s first team coach and appointment of Sigi Schmid will almost certainly lead to a change in approaches.

Schmid has shown a willingness to play youngsters, but usually only if they are fully ready for the level, and most of the academy products have not shown that this season for the Galaxy. If their playing time diminishes at the MLS level, they could see far more time in USL, and that could help Los Dos’ prospects.

At the same time, Galaxy II are at a precipice in their season. All things considered, their playoff hopes are likely gone already, but they’ve still got a chance if they can orchestrate a furious turnaround in the final few months of the regular season. If Munoz gives the experienced players a chance to see if the team can climb up the standings quickly, they could turn their season around. If that reclamation effort falls short, he might go back to playing very young lineups to give academy players experience for the future. Stay tuned.

LA and OC will meet again on Wednesday, with Galaxy II hosting. Which team will emerge in the 405 Derby? It’s going to be a fascinating showdown with two teams on unbeaten streaks at the moment. 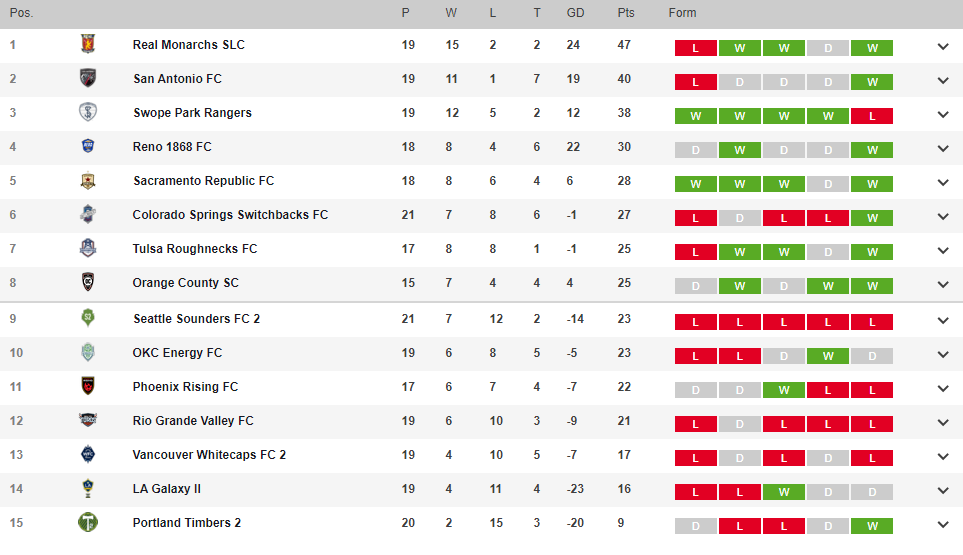