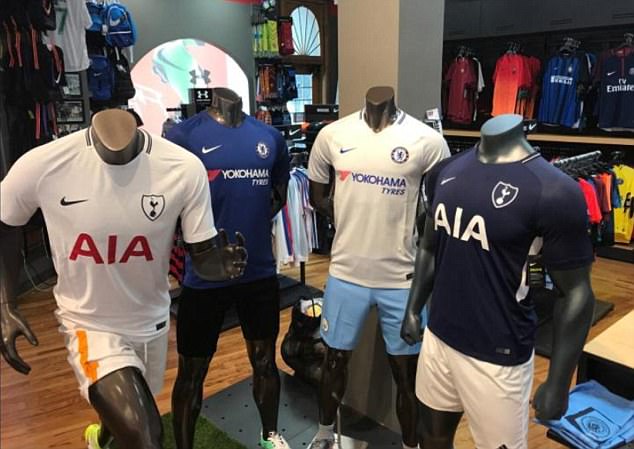 Nike Picks up Chelsea and Spurs for 2017-18 Season

It’s no secret that Nike has been making a ton of plays in the soccer world as of late. Most recently, they’ve acquired the task of outfitting two more teams in the English Premier League: Chelsea FC and Tottenham Hotspur.

Building on Tradition with Chelsea FC

After winning the league in the 2016-17 season, Chelsea FC’s squad enters 2017-18 with a target on its back. It’s good then that Nike’s latest uniform designs for the 2017-18 season come equipped with tech that helps them stay cool under pressure.

Made with Aeroswift Technology, the new matchday kits are designed for maximum breathability, mobility, and speed. Zoned ventilation patterns keep the players from overheating and make quick maneuvers a breeze. Nike has put in the extra effort to tune these new kits to Chelsea’s overwhelming playing style. 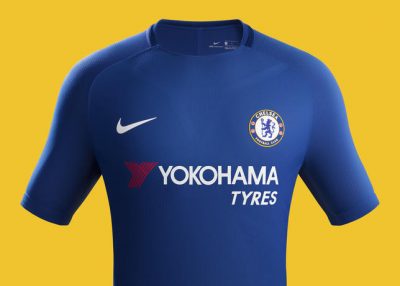 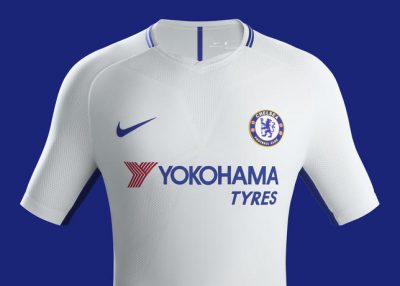 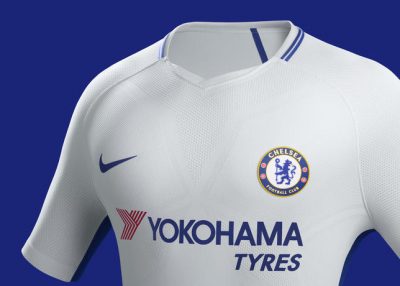 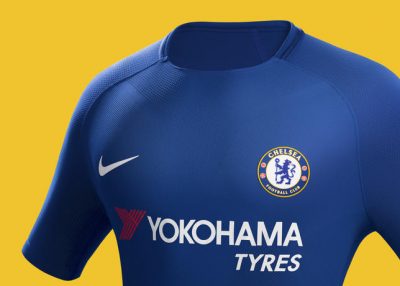 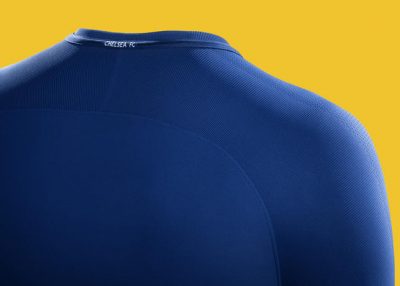 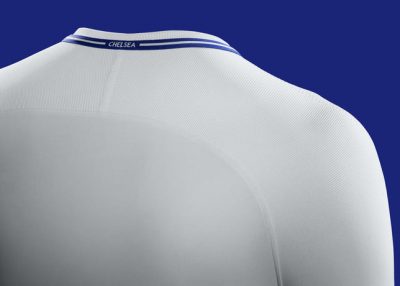 The home jerseys, while sporting a simple, uncluttered design, are an homage to the team’s deep-rooted heritage. Nike even pulled out an original shirt from the 1970’s just to make sure they got the right shade of that famous Chelsea blue. In fact, knitted into the inside right sleeve, you’ll find the words “THE BLUES,” and on the left sleeve you’ll see “EST. 1905,” a reference to the year of the Chelsea FC’s establishment. Perfect for a club steeped in tradition.

A subtle white “CHELSEA FC” is inscribed on the rear neckline in white-trim, enhancing the minimalistic style of a team that lets its play do the talking. Ventilation stripes along the sides of the jersey and the shorts expand during quick plays, allowing greater ventilation and keeping movement free. Even the socks are made with NikeGrip technology, giving players more control over the fit of their boots.

Meanwhile, the away kits feature a shining white with blue trim, and includes all of the same ventilation technology and stitched phrasing as their home kit counterparts. While the white trim on the home kits is sparse, it seems the concept of a dominating Chelsea blue is apparent in the away jerseys, and the classic Chelsea blue is highlighted against the silvery primary white.

Check out all the specs for the new Chelsea FC kits at soccerloco!

Tottenham Hotspur has an impressive legacy in the Premier League, and they have largely come back on the map in recent years as a major contender. Nike has definitely taken note. Together, the two organizations have teamed up for the 2017-18 season and have unveiled a design to take the team of relatively young faces to the next level.

The Spurs can look forward to Nike’s Vapor Kits, complete with Aeroswift techonogy that enhances ventilation, movement, and speed. For the first season with Nike, the Tottenham Hotspur crest of a cockerel atop a football will be enclosed in a shield – a reference to the club’s 1960-61 season where they were the first club since WWII to win both the Football League First Division and FA cup in a single season. The shield design’s reemergence makes sense, since the Spurs will be playing at the very same Wembley Stadium this season where they made history almost six decades ago. Meanwhile their new home stadium is under construction in Tottenham. 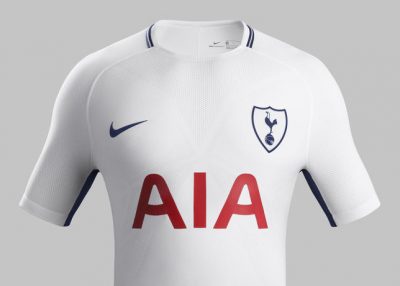 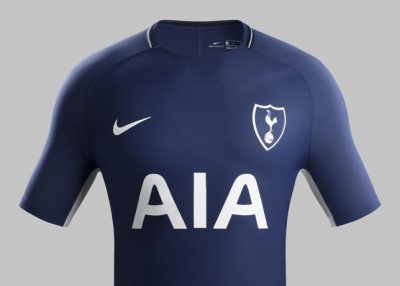 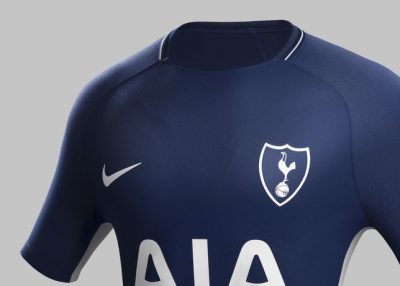 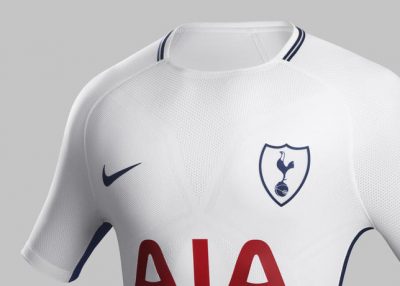 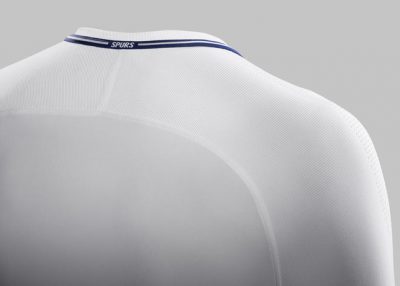 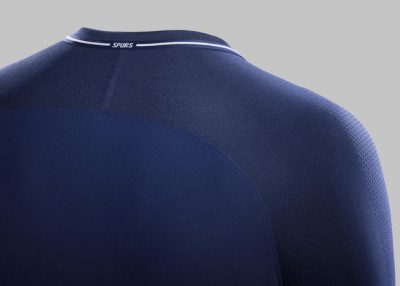 The classic white Tottenham Hotspur home kit is back, this time with Nike’s advanced clothing tech to give an edge while maintaining the club’s spirited color palette. Ventilation zones and enhanced knit fit features create a kit that allows for free movement and breathability. The flanks and stripes of the kit expand for exceptional airflow and body heat regulation.

The kit’s text is subtle, yet detailed. “SPURS” is knitted into the back of the neckline in a navy blue trim. The “2017” can be found in the left cuff and “2018” lies in the right, signifying the coming season as one for the history books.

Meanwhile, the away kit is predominately navy blue with white trim that accents the kit from head to toe, using the same Aeroswift tech as the home kit. Both are Nike’s most advanced competitive clothing technology yet.

You can check out the latest Tottenham Hotspur kits for yourself at soccerloco!