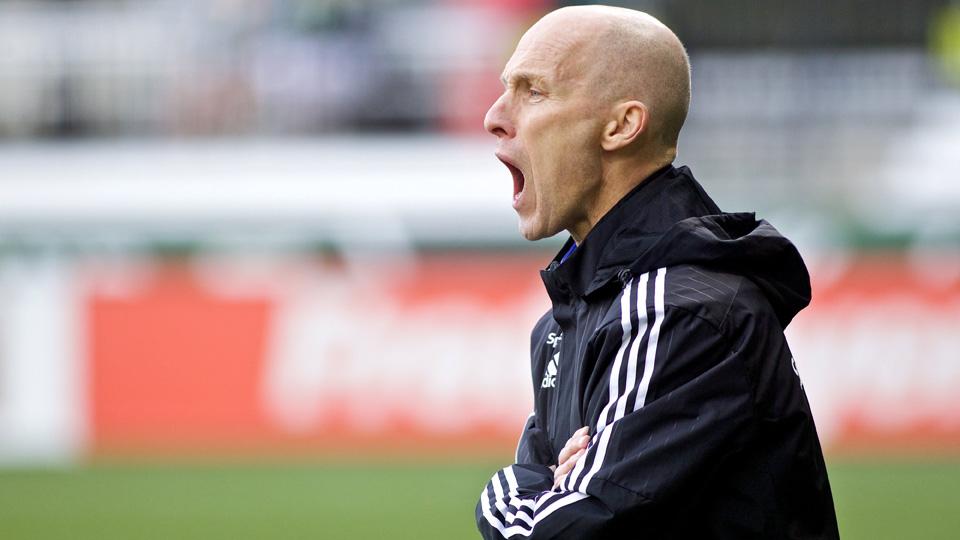 Former U.S. Men’s National Team coach Bob Bradley has been appointed as head coach of French club Le Havre. Le Havre compete in Ligue 2 and are recognized as the oldest football club in France. Le Havre are 4th in Ligue 2 standings and have a strong chance of winning promotion to the top division in France, Ligue 1.

Vincent Volpe, the American owner who was instrumental in bringing Bradley to the club had this to say, “We are proud to bring Bob Bradley to HAC. Throughout his great career, marked by success, Bob has demonstrated his management qualities in the US, in Egypt and in Norway. Without a doubt, he is a natural leader with strong international experience, and we are confident that his management ability and experience will bring much to the Havre Athletic Club.”

Below is a video from Bradley’s introduction press conference.

With an American at the helm in one of Europe so-called “big five” countries, speculation that Bradley will recruit additional American players to Europe has already begun. Names like Haji Wright, Jordan Morris, Gyasi Zardes, and Matt Miazga have already been mentioned as potential transfers in the coming January window.

What do you make of Bradley’s appointment as coach of Le Havre? Do you think he will look to introduce American talent to Europe? Let us know in the comments below!